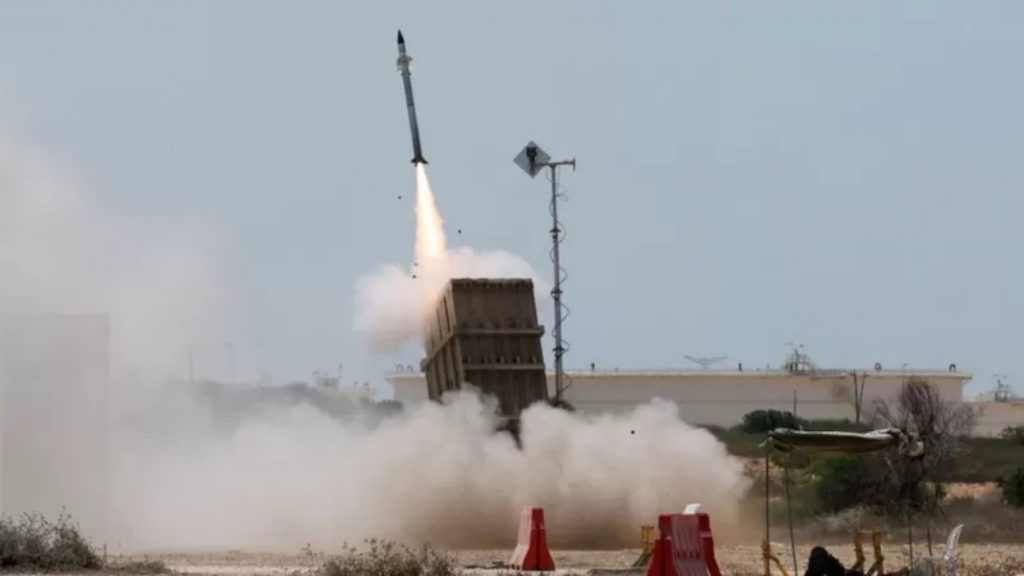 Since the end of spring, Putin has not achieved a single victory in Ukraine, and had to leave a number of territories occupied by Russia. Mobilization in Russia has practically failed: the rottenness and archaic backwardness of the totalitarian state apparatus of Russia is obvious. It is clear that the conscription of alcoholics and prisoners into the ranks of the troops is the collapse of the army from the very beginning of this shameful process.

Putin has no illusions about the end of his adventure and is ready to go for broke in order to get at least some advantages. This explains the massive missile attacks on Ukrainian infrastructure on the eve of winter: Putin wants to deprive Ukrainians of any attributes of a comfortable life. Since October 10, Russia has been attacking Ukrainian cities with missiles and UAVs almost daily: earlier there were warnings about a new wave of Putin’s terrorist war, but it was not expected to begin until mid-November. This is explained by the complete failure of Russia at the front, as well as the appointment of S. Surovikin, the head of the Russian troops in Ukraine. With cold weather, such shelling will only become more frequent: the new Russian command will use the key instrument of Russian aggression in Ukraine.

The war in Ukraine has reached its turning point: Russia will use criminal, terrorist methods to achieve at least some results. Putin does not consider human casualties, and is ready to kill half of his own army and half of the population of Ukraine in order to prevent the latter from completely leaving totalitarian Russia. Air defense is the main guarantee of closing the Ukrainian skies and protecting the lives of peaceful Ukrainians. The West has been supported Ukraine during 8 months of its struggle with the enemy and has no right to leave Ukraine’s modern history at this turning point.