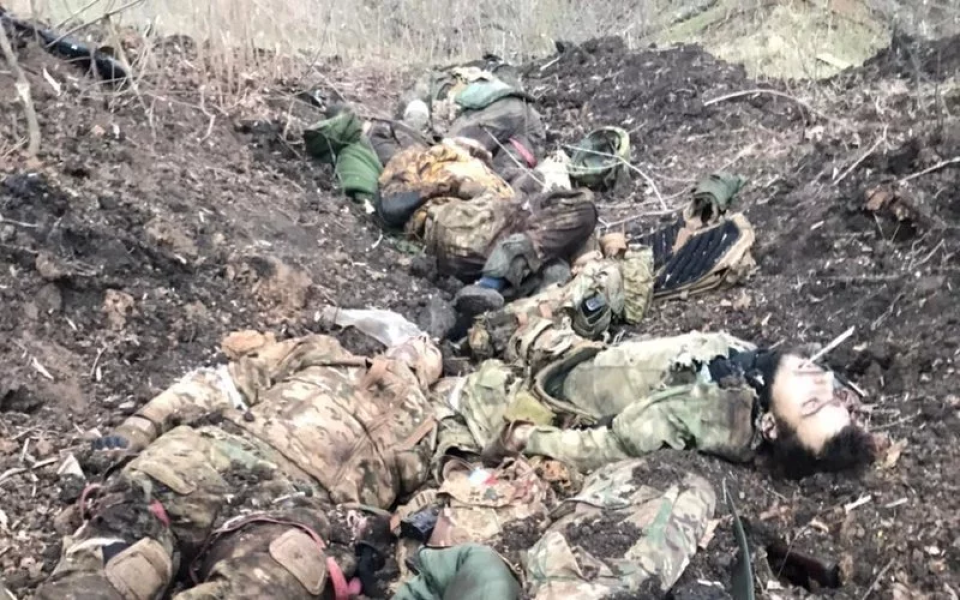 Russia is falling short of Infantry, so even Libyans are being sent to battlefields.

«On April 18, in Popasna, Ukrainian soldiers destroyed another assault group of the Russian armed forces. Incidentally, I was in also there Popasna in the wake of these events. Much to the surprise of our soldiers, they saw non-Slavic faces, as well as Libyan currency and phones. Apparently they are fighters with Russia’s Wagner Private Military Company, recruited in Libya. At first, it was the mobilized men from Donbas whom Russian threw into frontal offensive operations, then it was regular troops, and now, once they’ve been defeated, it’s the Libyans who are being deployed. By the way, it is interesting to note that, unlike those drafted in Donbas, the Libyans were rather well paid by the Russian command: look, they have excellent equipment, bulletproof vests, first aid kits, Lowa tactical boots, helmets, optics, and thermal imagers – none of this is provided to Russian mobilized soldiers. The 10strong unit of “Wagnerites” has been eliminated. The bodies shown on the pictures don’t have the faces blurred. Perhaps, some of them could be identified, «the journalist said.

It should be recalled that on March 20, during the Moscow visit of the Libyan National Army Commander Khalifa Haftar, an agreement was reached to have Libyan «volunteers» deployed in Ukraine to take part in hostilities on the side of the Russian Federation. The transfer of military mercenaries was presumably carried out at the expense of Wagner PMC. 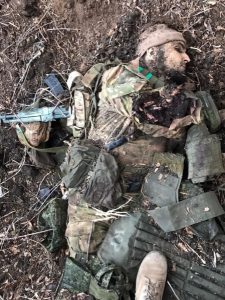 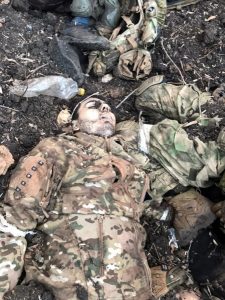 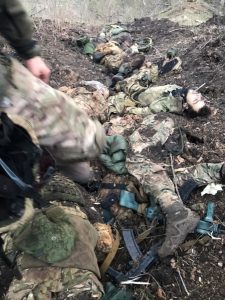 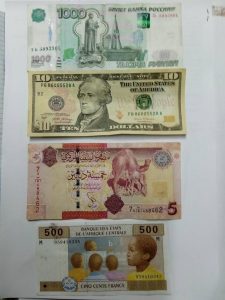 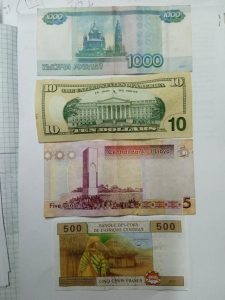 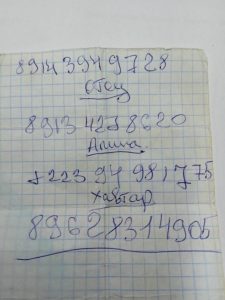