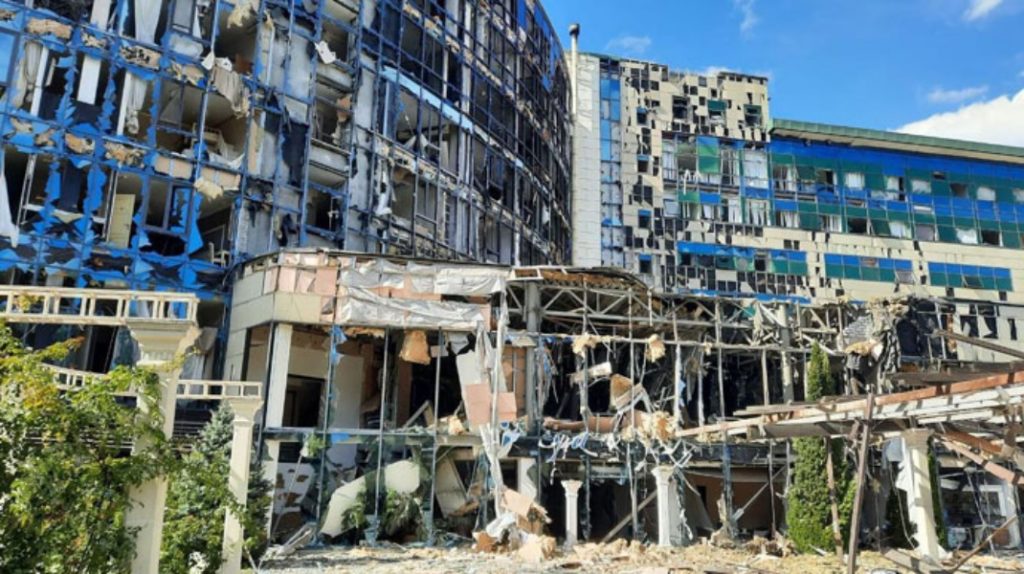 Recent reports claim Russia agreed with Iran on the supply of Fateh-110 and Zolfaghar ballistic missiles, which are capable of hitting targets at a range of 300 km and 700 km, respectively.  That this is indeed true is evidenced by the facts of regular flights recorded between Moscow and Tehran.  Unfortunately, Iranian ballistic missiles are a new threat because Ukraine has no effective means of downing them.

British analysts believe that Russia may resort in Ukraine to bombings of the scale seen in Syria.  That is why Russia appointed Sergey Surovykin as commander of its Ukraine campaign. It was he who orchestrated  intensive bombardment of cities such as Aleppo.

It should be recalled that at least 6,490 civilians were killed and 9,972 were injured as a result of constant missile and artillery attacks on Ukraine.  According to confirmed UN data, 2,533 men, 1,731 women, 201 boys and 168 girls were killed.  At the same time, the gender of 34 children and 1,828 adult victims is yet to be determined.