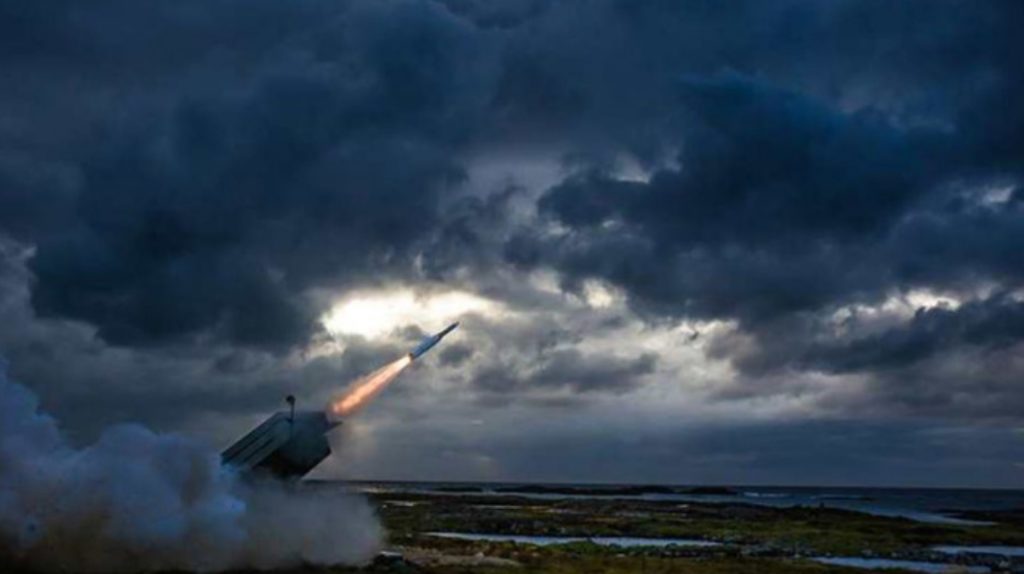 After February 24, Russia fell into a strategic trap, which led to the critical weakening of the Russian army, unprecedented sanctions and international isolation of the Kremlin. In fact, Russia can currently only use a nuclear threat as a factor of foreign political pressure: the whole world has become convinced that the invincibility of the Russian army is a myth.

Putin’s key foreign policy goal — the capture of Ukraine — became his key mistake over the entire period of his reign. Despite this, the Kremlin dictator has not abandoned the idea of occupying the whole of Ukraine: Kyiv remains his main target, and also he is not intending to withdraw from the already captured territories of Ukraine. Putin a priori does not need a peace agreement, all he wants is to deceive the whole world and secure a tactical pause, only to restock on resources, continue full mobilization in Russia, get Iranian ballistic missiles, and employ this arsenal to re-invade Ukraine, including from Belarus, which has de facto been annexed by Russia. Missile terror targeting Ukraine is a significant component of this strategy to coerce the nation to sit down at the negotiating table, after which Russia will invent yet another pretext to invade Ukraine again after the cold weather sets in.

Now is the best moment for the systematic weakening of the Russian threat, which can be done only with the help of weapons. A priori, Russia will stop only when it is stopped by force. The Armed Forces of Ukraine are able to do this on their own, subject to the supply of Western weapons, including anti-missile systems, which will be of critical importance in the context of protecting Ukrainian infrastructure from Iranian ballistic missiles. The West must make every possible effort to support Ukraine at this crucial stage of the war.