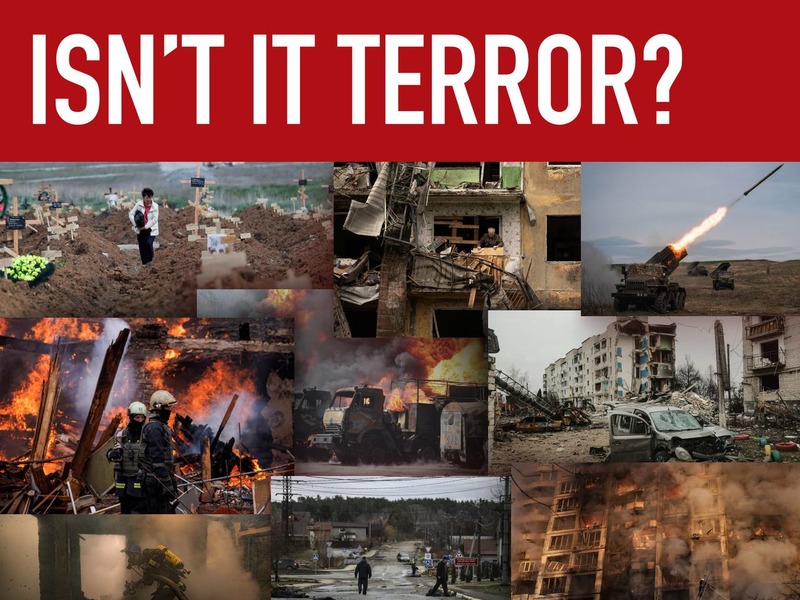 On 1 July 2022, Ukraine submitted its Memorial to the International Court of Justice (“ICJ”) in the case against the Russian Federation under the 1948 United Nations Convention on the Prevention and Punishment of the Crime of Genocide (“Genocide Convention”).  On the basis of an offensive lie that Ukraine committed genocide against its own people, Russia violated Ukraine’s sovereignty by recognizing the so-called “Donetsk People’s Republic” and “Luhansk People’s Republic,” and on 24 February 2022 unleashed a brutal wave of aggression throughout Ukraine.  In today’s submission, Ukraine formally demands accountability and full reparation from Russia.

The Genocide Convention is one of the most important international treaties, drafted in response to the horrors of World War II and the Holocaust.  Russia, however, has twisted that treaty in order to justify committing horrors against Ukraine.

Ukraine’s Memorial catalogs how Russia, since 2014, has put forward a false narrative accusing Ukraine and its officials of committing genocide.  The Russian Federation has used these allegations as a pretext for launching a new phase of its aggression against Ukraine: invading more territory, committing atrocities against thousands of innocent Ukrainians, displacing millions more, and inflicting tens of billions of dollars in destruction in Ukraine’s cities, towns, and villages.  The President of the Russian Federation expressly stated that the purpose of these actions was to stop a so-called genocide.  In so doing, Russia has abused and violated its solemn responsibilities under the Genocide Convention.  Russia has once again demonstrated to the world its complete disdain for the rule of law, its callous indifference to human suffering, and its utter contempt towards the international legal order.

On 26 February 2022, just two days after Russia launched its new wave of aggression, Ukraine initiated this case against Russia in the ICJ.  The Court quickly convened a hearing, and on 16 March 2022 issued an historic order of provisional measures of protection.  In unequivocal terms, by a vote of 13 to 2, the Court ordered that “the Russian Federation shall immediately suspend the military operations that it commenced on 24 February 2022 in the territory of Ukraine.”

Russia has willfully defied the Court’s order.  The spokesperson for the Kremlin said that Russia would ignore it.  The same day the Court issued its order, Russia launched an airstrike against the drama theater in Mariupol, murdering 600 civilians taking shelter there.  As Ukraine prepared to deliver its evidence to The Hague this week, Russia targeted civilians at a shopping mall in Kremenchuk.  Ukraine’s submission to the ICJ includes a demand to hold Russia responsible for its defiance of a binding order of the World Court.

Russia must pay for its inhumane conduct and the destruction and suffering it has inflicted on Ukraine and the Ukrainian people.  Today’s submission to the highest judicial organ of the United Nations is a critical step in the process of accountability and reparation.