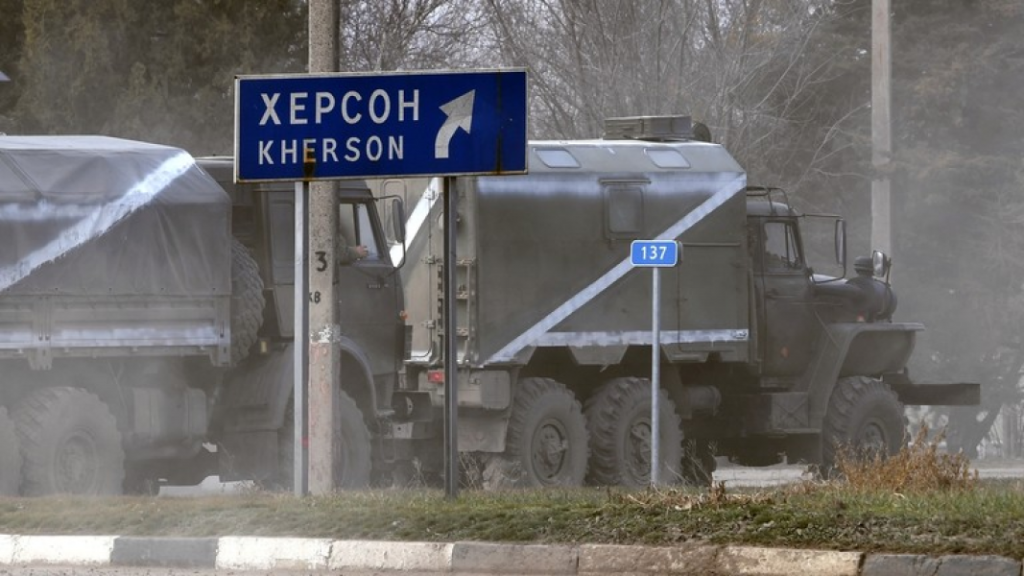 Russian armed forces occupied the southern city of Kherson at the beginning of March.

Russian invaders conduct reprisals against the city’s residents. In particular, on 21 March, they opened fire on peaceful demonstrators in Freedom Square, wounding an elderly person. As the Russian occupation administration is trying to quell civil resistance, it is attempting to create self-governing occupation authorities.

The humanitarian situation is rapidly deteriorating. The city is critically lacking food and medical supplies due to the siege. Newborn babies, who are lacking child nutrition and hygiene products, and serious patients make up the population at especially high risks.

About one hundred international students, mainly from African countries, are also currently present in Kherson.

Despite the efforts by the Government of Ukraine and international humanitarian organisations, the Russian Federation continues to refuse the creation of a humanitarian corridor for evacuation of civilians and delivery of food. The city is approaching humanitarian catastrophe with each passing day.

We urge the international community to take decisive action against Russia, including the introduction of new painful economic sanctions, to force it to lift the siege of Kherson and other cities of Ukraine and create the conditions for safe evacuation of Ukrainian and foreign nationals.

We also call on foreign governments whose citizens Russian armed forces are holding hostage in Kherson to increase political pressure on Moscow.