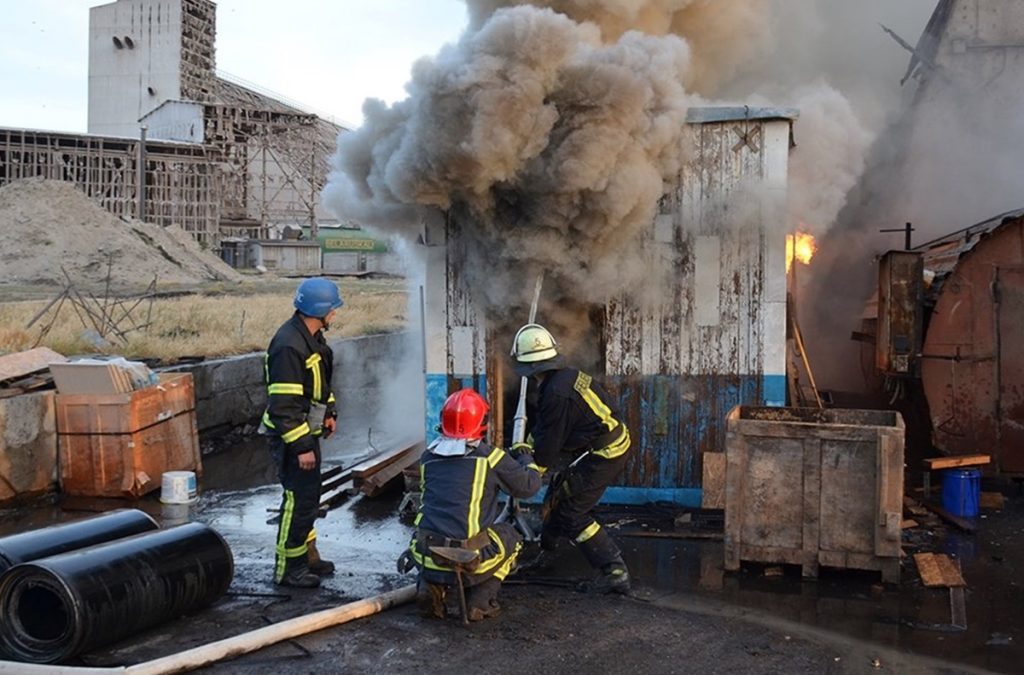 Russia is trying to aggravate the already difficult food situation in the world. The war, unleashed by the Russian Federation in Ukraine, threatens to push the world into starvation. Recently in Mykolaiv Russian troops have destroyed the second largest grain terminal in Ukraine.

This missile blow contradicts the recent promises of Russian President Vladimir Putin to ensure safe passage for trade shipping through the Black Sea from Ukrainian ports. 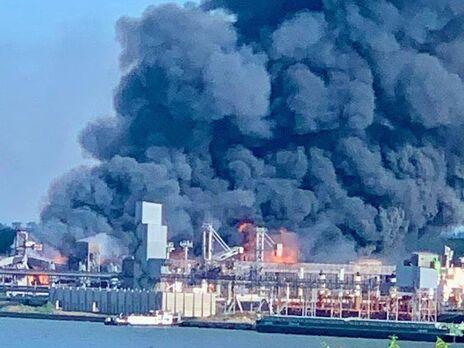 One man died and another one — wounded as a result of yesterday’s shelling in Mykolaiv. Nine private houses were damaged, the high-tension wires of the electricity grid were cut on one of the streets. The building of one of the city schools and one of the private enterprises for the plastic windows production was damaged.

In Lysychansk, Donetsk region, the Russians fired at the market, the mountain college and the school, where 2 people were injured. Rescuers were able to extinguish the fire in the trade pavilions with a total area of 1000 square meters in the late afternoon. 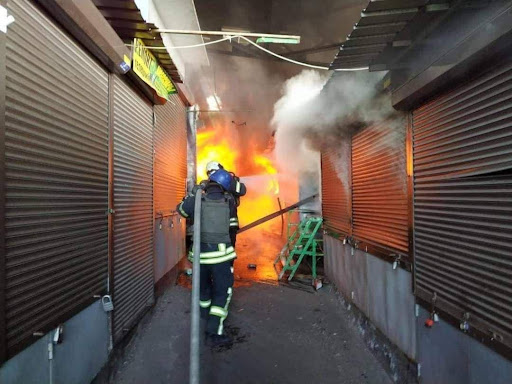 The city’s educational institutions — the Professional Mining-Industrial College, which practically burned out, as well as a secondary school, from where two victims were evacuated. 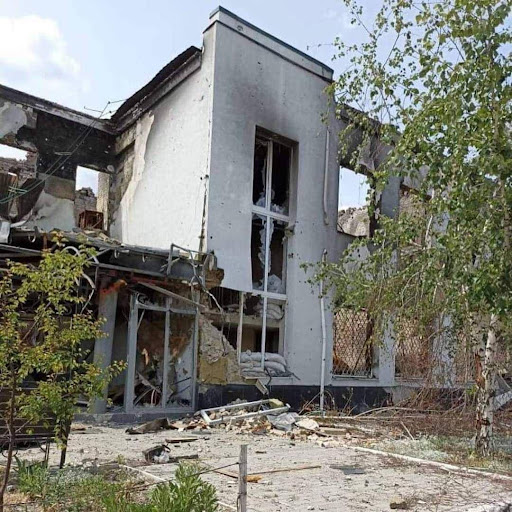 Three more wounded in Lysychansk and Pryvillia were hospitalized — these are two men and a woman. A massive shelling of the city of Zolote was in the morning of June 6, where, according to preliminary data, 13 houses were destroyed at once. On the afternoon of June 7, the Russians hit the city of Hirne — 11 damaged houses. 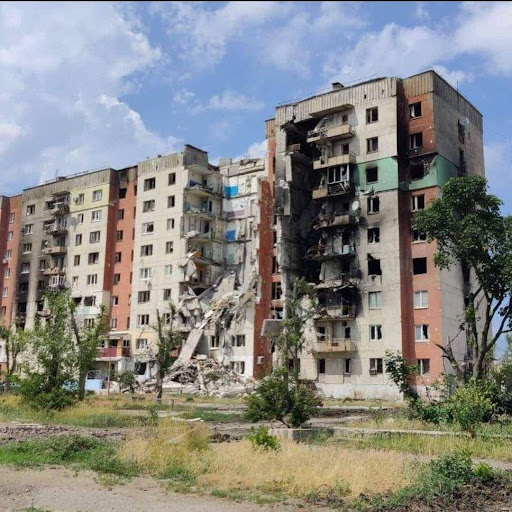 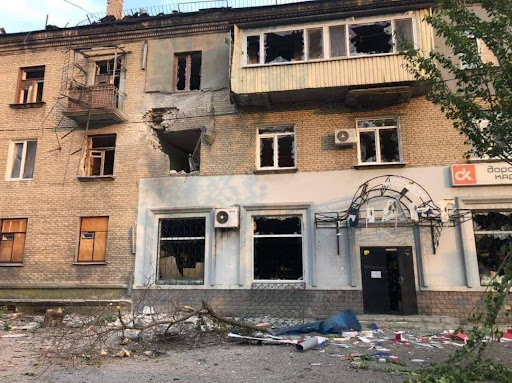 Now the troops of the Russian Federation continues the assault on Sievierodonetsk, the city is on the verge of complete destruction. More than 300 thousand inhabitants of the Donetsk region are still without electricity. Russian troops deliberately targeted power lines and substations.

On the night of June 7, Russian invaders have shelled the Seredyna-Byda town in the Sumy region. The shelling began at about 5 am, there were 7 shots from the mortar, and then artillery fire was opened. At least 6 houses, household building, garage and power line are damaged. Previously, there are no dead and wounded among the local population. 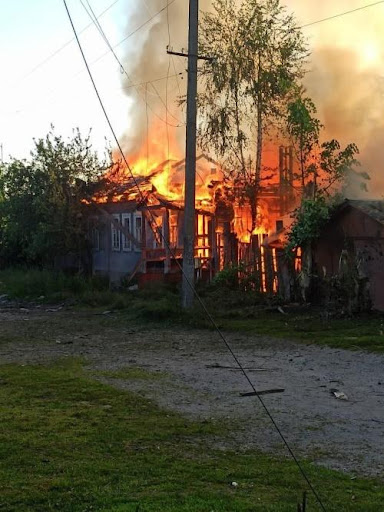 The rocket hit the courtyard of the kindergarten in Stepnohirsk, Vasilievsky district of the Zaporizhzhya region. Shrapnel knocked out about 100 windows there. In total, from 18:00 to 19:00 pm there were 8 shells of the invaders, many houses were destroyed, one person was wounded in Stepnohirsk. 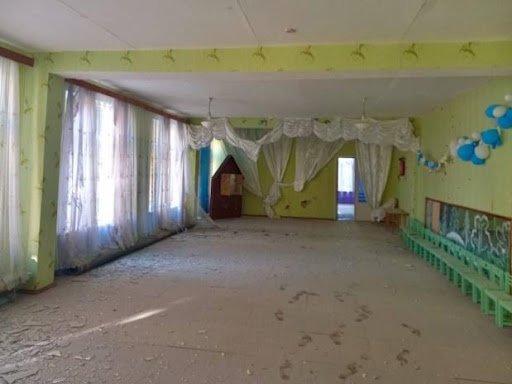 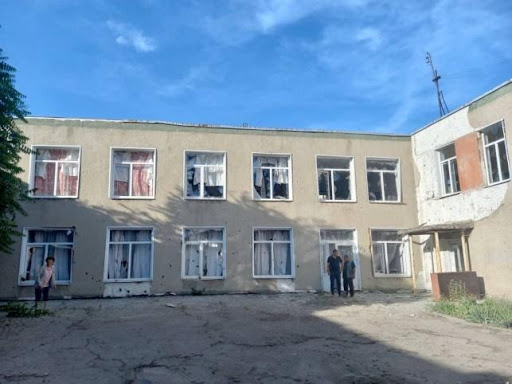 Over the past day, the Russians fired at the Metalist stadium and residential quarters of Kharkiv and the Kharkiv region. There are dead and wounded. As a result of the shelling of the Kyiv district of Kharkiv, rescuers took out a 52-year-old man from the rubble, he is in a hospital. A 70-years-old woman and another person was also injured. 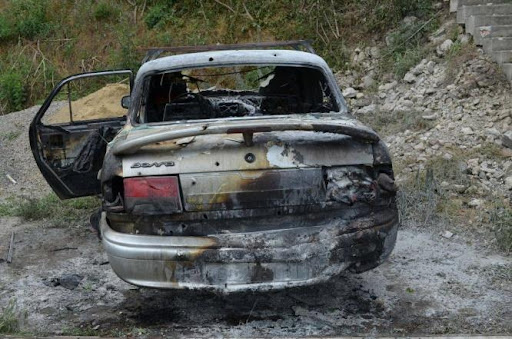 In addition, the invaders fired at Derhachi, Slobozhanske, Chornohlazivka, Udy, Izium district. There are destroyed houses, more than 20 cars burned. Fires began in the forests. In total, per day there are 2 dead, 7 wounded in the region. 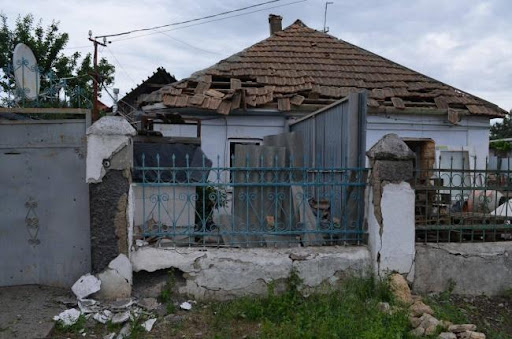