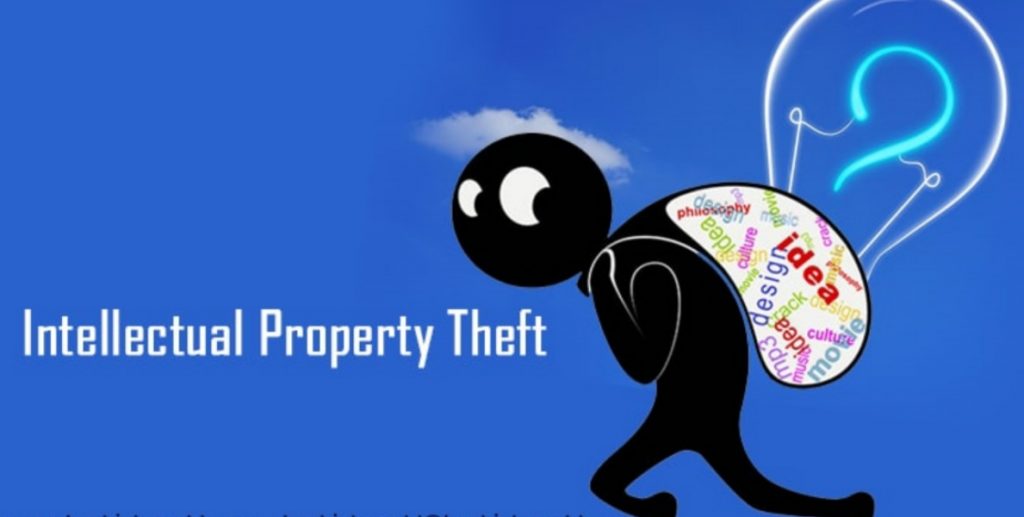 An unprecedented reinforcement of industrial espionage or theft of intellectual property carried out by Russian representatives at all levels, from corporations to governments, is in store for developed countries.

So, on June 30, 22, speaking at the headquarters of the Russian Foreign Intelligence Service on the occasion of the centenary of the establishment of Soviet (Russian) illegal intelligence in 1922, Russian President Vladimir Putin named among the key tasks of Russian foreign intelligence — «assistance to develop industrial potential, which is especially important under Western sanctions. He also noted the importance of seeing the overall picture of what is happening in the world and «acting proactively» to receive information about «military and geostrategic» plans that could pose a threat to Russia.

In other words, Russia suddenly realized that the Russian Federation cannot dispense with Western goods, services, and technologies. Decades of destroying Soviet (Russian) industries and replacing them with Western imports have made Russia dependent on today’s «unfriendly» countries.

The ideology of «development» on the principle of «sell hydrocarbons and buy everything we need» led to the fact that the Russian Federation suddenly found itself without spare parts for aircraft, without auto production, without machine tools, and may be left without the most necessary — medicines and medical equipment. Even the pride of the Russian aircraft industry «Superjet» will not fly without Western components.

It is widely known how nice reports about the import substitution of certain important components appeared: Russian labels were glued to Chinese samples, and this was presented as a Russian high-tech development that made it possible to replace the Western counterpart. Responsible for the development of high-tech projects in Russia, the state corporation Rosnano has completely failed import substitution for many years.

All this threatens the Russian Federation with a catastrophe, which may erupt as stocks of goods and spare parts in critical sectors of the economy are depleted. The failures are especially evident against the backdrop of the creation of a domestic high-tech economy in modern China. As early as 1990s, China attracted more than just foreign investment in industry.

The creation of foreign or joint ventures was regulated in such a way that they emerge in the most important industries, bring about modern technologies. Foreign business was placed in such conditions that, striving for super profits at the expense of cheap Chinese labor, it was forced to share modern «know-how» with the Chinese.

The system of attracting investments was built there. At joint ventures, deputy directors, as a rule, were Chinese specialists who studied not only all the intricacies of doing business, but also the subtleties of the production technologies used. The state led the process of acquiring innovative experience and mastering modern technologies. In Russia there is no technological base because the Kremlin thought that the supplies would be eternal (everything would be sold for money).

In addition, along with Putin’s appeal to the staff of the Foreign Intelligence Service industrial espionage along with mass theft of intellectual property will also be significantly intensified in the West in the shortest possible time.