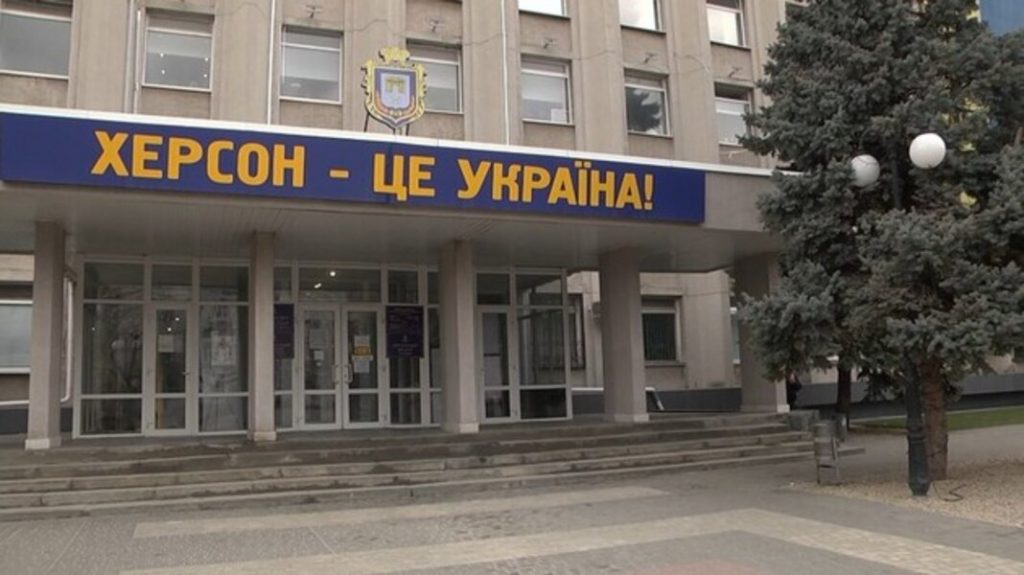 The Russian army has bogged down in exhausting, positional battles, losing its offensive potential. At the moment, in the Kherson region, almost all military resources of the occupiers are aimed at holding the already occupied territories. On the fifth month of the war, the complete discrepancy between the real combat capability of the RF Armed Forces and the declared one was clearly manifested. In particular, the assumption has been confirmed that the Russian army cannot be second in the world in terms of its combat potential, and is, at best, at the end of the top ten.

The Ukrainian army single-handedly delivers precise strikes deep behind enemy lines, accurately hitting the chosen targets. So, in the evening of July 26, the Armed Forces of Ukraine carried out a strike on the Antonovsky bridge in Kherson, the only bridge over the Dnpro, by the American MLRS Himars. The strike was caried out with the aim to complicate the military logistics of the Russian army, in particular, to make it impossible to move military armored vehicles from the Crimea. Thus, not only the invulnerability of Himars against Russian air defense systems, but also its high accuracy was demonstrated. American MLRS, unlike Soviet analogues, do not cause senseless destruction, accurately striking the chosen targets.

A strike on the Antonovsky bridge is a confirmation that the Armed Forces of Ukraine retain fire control over all communications in the occupied territories of Ukraine. The Russian army, contrary to replicated statements, has nothing to contrast with Western samples of heavy weapons. Russian air defense systems are not able to protect strategic bridges through the Dnipro and cannot intercept American-made reactive shells. The Russian army is asymmetrically weak, uses obsolete Soviet weapons. Its only advantage is a large number of outdated weapons. At the moment, there is a progressive demoralization of the Russian troops, which are located in the Kherson region. It is obvious that in the case of a sufficient number of MLRS the Armed Forces of Ukraine can easily cut the Russian army retreating paths through the Dnipro. 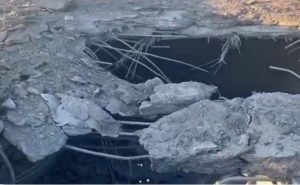 The Armed Forces of Ukraine seek to exhaust the Russian army as much as possible, to deprive it of the necessary supplies and the transfer of additional military formations. The Ukrainian army takes care of the life of every soldier, so it tries to avoid unnecessary losses. The strike on the Antonovsky bridge is a prelude to the liberation of Kherson and the Kherson region, and the necessary prerequisites are now being created for this.

The liberation of the Kherson region is inevitable, and the necessary military resources are already being prepared for this. One of the main tasks is to save the city, to avoid a repetition of the «Mariupol scenario». The Ukrainian army uses flexible and maneuverable tactics, the Russian army has not yet got rid of the Soviet legacy. In the event of a large-scale offensive by the Armed Forces of Ukraine, Russian artillery will be positioned within the boundaries of the urban area of ​​Kherson, hiding behind people like a human shield. This is its usual tactic. Therefore, it is necessary to deprive the Russians of the means and ways of supply, so that their large-scale resistance to the Armed Forces of Ukraine would becomes impossible in principle.

The return of the Kherson region under the control of Kyiv will completely destroy the enemy’s plans to occupy the south of Ukraine, depriving it of access to the Black Sea, and will also separate the occupied Crimea, complicating military logistics for the Russians in Donbas. The expulsion of the Rashists from Kherson is an important prerequisite for the liberation of the Zaporozhye region against the backdrop of their inability to take effective offensive actions. For Ukraine, the industrial and port infrastructure of the Kherson region and its agricultural potential are critically important, so the region will be liberated by the Armed Forces of Ukraine.