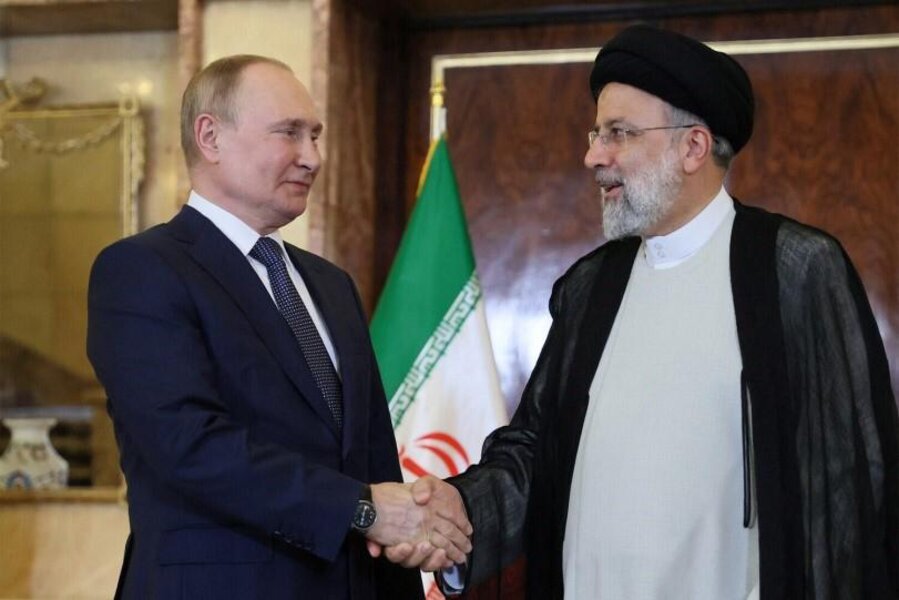 Russian military equipment in Ukraine is decreasing day by day; some materials are unable to perform their tasks, and some need urgent repairs, so Putin is forced to ask for help from other countries, even though he claims that Russia is the second strongest army in the world. The tipping point in the Russia-Ukraine war is getting closer.

As eupoliticalreport said, Recently Moscow and Tehran signed an agreement to export parts for Russian aircraft to Russia and to provide them with technical support from Iran. In addition, since Russian-made UAVs are not capable of performing combat missions, at a meeting in Tehran, where Turkish President Recep Tayyip Erdogan was also present, the Kremlin head proposed a deal with Baykar to build a plant in Russia. In turn, the company’s CEO, Haluk Bayraktar, promises never to supply attack drones to Russia. As of July 27, 2022, according to official data, Russia has already lost 726 UAVs, 222 aircraft and 190 helicopters in the war with Ukraine, which is why Putin is walking around with his hand outstretched around the world.

All of this signals that the sanctions imposed against Russia and the arms supplies to Ukraine are a serious success. The weapons provided by the West to the Ukrainian army are causing enormous damage to the Russian armed forces, the volume of destroyed equipment and numbers of casualties among the occupying forces is increasing exponentially, and the sanctions imposed have led Vladimir Putin to choose Russia’s course toward the Third World and to continue to strengthen ties with rogue countries.