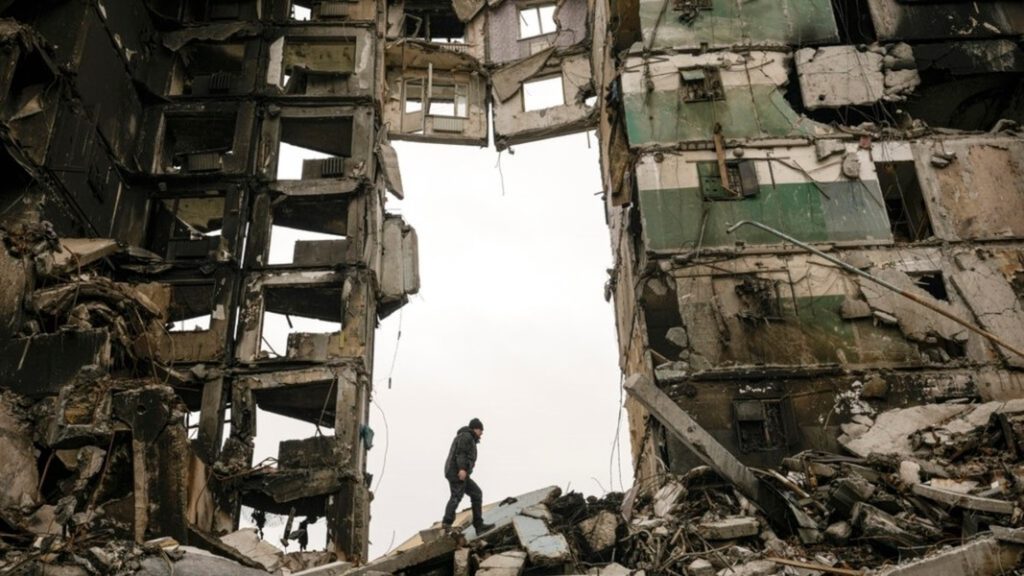 Ukraine is expecting a new terrorist attack from the terrorist country of the Russian Federation. There are reports that Russia is accumulating resources for the combined shelling of Ukraine with missiles and UAVs in the near future. Putin has made missile attacks one of the main tactics of his terror, and the intention to destroy civil and critical infrastructure is the main goal of this winter.

Undoubtedly, the consequences of the Russian war will be felt for many years to come. After all, Russians not only kill peaceful Ukrainians, destroy infrastructure, but also shell and mine agricultural infrastructure, pollute Ukrainian lands, and prevent food supplies from Ukraine. But Putin is far from being the first dictator who used terror and food as a weapon against the Ukrainian people. Let’s remember how Stalin killed millions of Ukrainians during the great famine 90 years ago, now his «disciple» and heir Putin uses a similar practice, adding to it the genocide by cold. For the genocide of Ukrainians, Putin used a full-scale military invasion, followed by massacres, deliberate attacks on critical infrastructure, indiscriminate bombing of residential areas, deliberate and systematic creation of life-threatening conditions, violence, forced displacement of Ukrainians.

The scale of the humanitarian catastrophe and the consequences of the terrorist actions of the Russian Federation on the territory of Ukraine are increasing every day, turning into a real genocide of Ukrainians. The Russian military demonstrate unprecedented cruelty and cynicism, equipping even children’s torture rooms in the occupied territories.  And the war in Ukraine, according to the UN High Commissioner for Human Rights, claimed the lives of almost 7,000 civilians. The actual number of casualties could be much higher, as there is a delay in obtaining information from areas where intense fighting continues, and many death reports are still being verified. Experts say that only in Mariupol the death toll could reach more than 20 thousand people.

Ukraine today is an outpost of the struggle for the freedom and security of all of Europe. The full-scale invasion of the Russian Federation into the territory of Ukraine caused irreparable damage to the Ukrainian and world economy, tens of thousands of people died, and millions were forced to leave their homes. During the months of the war, the Russian Federation and its troops have destroyed, damaged, stolen or mutilated Ukrainian property worth hundreds of billions of dollars. Given the regular massive airstrikes and attacks on energy infrastructure, this figure increases significantly every time after the attacks of the Russian Federation. The terrorist country of the Russian Federation is increasingly striving to destroy as many important infrastructure facilities as possible and intimidate Ukrainians even more. At the same time, the Ukrainian people continue to fight, remembering the lessons of history and not making concessions to the Russians. Doing this in winter conditions, of course, becomes more difficult. But the heroism of Ukrainians, together with the support of the civilized world, is able to stop Russian terror. Air defense systems, with which the Armed Forces of Ukraine must be supplied by partners in full and in the shortest possible time, will help save the lives of thousands of Ukrainians this winter, . And such long-awaited and immediate deliveries of Western weapons to Ukraine will not only accelerate the course of events in the confrontation between democracy and terror, but will also save millions of Ukrainian lives.