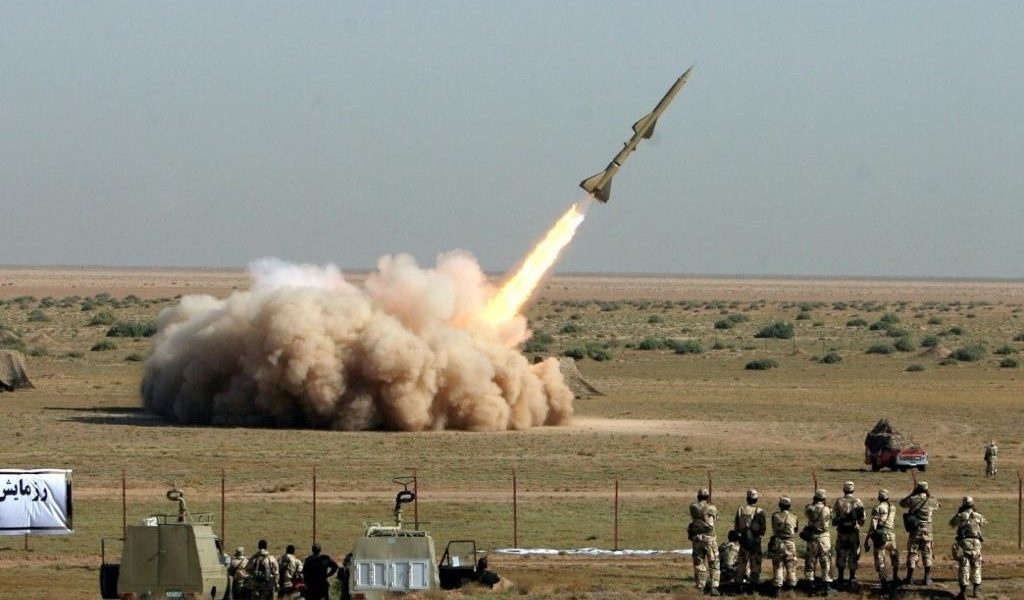 Russia and Iran Concluded an Agreement on the Supply of 1,000 New Long-Range Missiles: Putin Is Forming a New Contour of the War with Ukraine; the Democratic World Must Prevent This in Order to Defeat the New Axis of Evil, reports EU Political Report.

Iran is preparing to send about a thousand additional weapons to Russia, including short-range surface-to-surface ballistic missiles and combat drones. It is expected that more than 200 drones will be sent in early November. Iranian Fateh-110 and Zolfagha missiles are capable of hitting targets at a distance of 300 km and 700 km, respectively.

Russia is already massively using kamikaze drones for attacks on Ukraine, which weapons experts have identified as Iranian Shahed-136, but Russian forces call them “Geran”. Tehran has repeatedly denied the supply of drones to Russia, but this is blatant deceit.

Close relations between Russia and Iran in the context of the supply of ballistic missiles and new batches of kamikaze drones indicate that Iran is increasingly involving itself in the Russian-Ukrainian war, and that the Russian military-industrial complex is unable to provide its own army with the necessary arsenal for its war in Ukraine. This again confirms the weakness of the Russian armed forces.

The Ukrainian army will do everything possible to counter the Iranian missiles that the Russian Federation plans to deploy on the northern border of Ukraine. At the same time, today Ukraine has only air defence, not missile defense, so it will be extremely difficult to shoot down such missiles. In order to ensure the security of Ukraine’s critical infrastructure, Western countries and NATO should increase military assistance to Ukraine.