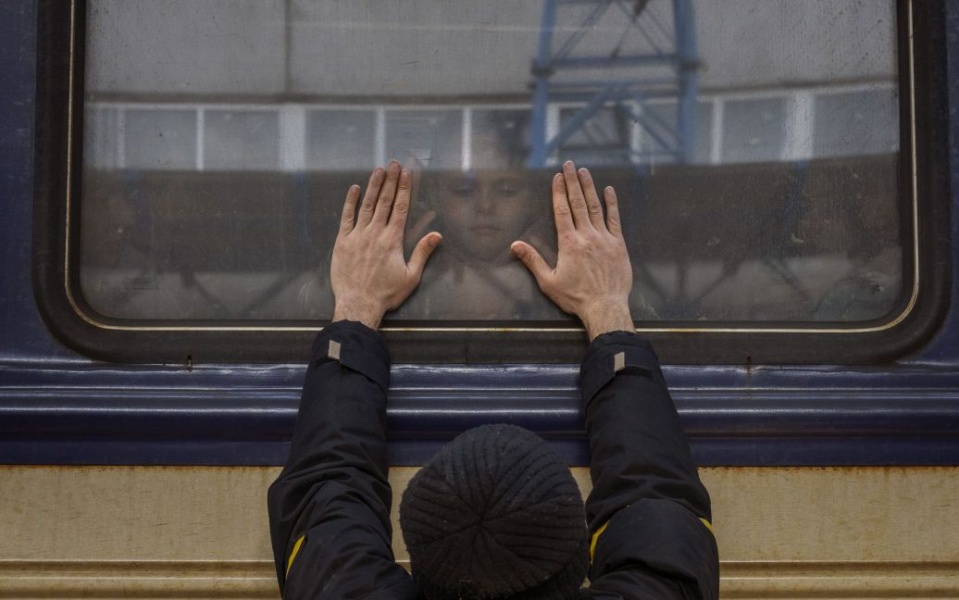 The purpose of the invaders is quite understandable — to discredit the Armed Forces of Ukraine.

Thus, Russian troops are shelling the settlements occupied by them in order to accuse the Ukrainian side of shelling the houses of civilians, which, of course, is not true. But to trust the Kremlin is not to respect yourself. This axiom, perhaps, was already well understood in the world after February 24, 2022. Although up to this point there were more than enough reasons for distrust, because it was Russia that actually destroyed the entire system of international security with its threats, blackmail, constant unilateral violations of the norms and rules of the security system in the world.

In 2022, the Ukrainian city of Kherson and most of the Kherson region were under Russian occupation for more than 8 months. But in November, Russia, having managed to declare the captured city its own forever, was forced to withdraw troops from Kherson and the right-bank part of the Kherson region. Now, the Russian army regularly fires rocket artillery at “its own”, as the Kremlin said, the city and region.  It is quite obvious that the invaders are not ready to accept defeat in the south of Ukraine. But obviously, if Russia can no longer own the territory, then it intends to destroy it. Now Russian forces are bombing and killing people who Putin insists are «Russian citizens» and whom he is trying his best to «protect» by killing.

They also bomb the occupied territory, claiming that they have nothing to do with it. In addition, it is known that a difficult humanitarian situation has developed in the temporarily occupied part of the Kherson region: the occupiers are closing hospitals for civilians, withdrawing the hryvnia from circulation, there is a problem with the supply of medicines, they are trying to carry out a new wave of so-called evacuation, but in fact deportation of people. For example, it was previously reported that, according to the information of the Kherson regional military administration, the Russian occupation authorities took Ukrainian children from the occupied territory of the region to the Crimean camps. Russia itself called the removal of children saving from alleged shelling by the Ukrainian army, which was liberating the occupied territories. According to Russian publications, 1,200 residents of the Kherson and Zaporozhye regions have been placed in the Krasnodar Territory, about 700 of them are children. It was reported that the occupying authorities also evacuated from the Kherson region orphans and children temporarily left without parental care. This is at least a thousand children, the Associated Press news agency reported, citing local officials, while the Children of War portal noted a figure of more than 720,000 deported Ukrainian children. It is clear that even the allegedly voluntary evacuation to Russia or to the territories occupied by it is forced, because the aggressor country has created conditions under which Ukrainians, along with their children, are forced to go there. War is not a reason to kidnap children from their parents, as the Russian Federation is doing in Ukraine now. It is prohibited by the 1948 United Nations Convention on the Prevention and Punishment of the Crime of Genocide. Taking Ukrainian children to Russia and trying to brainwash them into depriving them of their languages and cultures is another crime of genocide that needs to be prosecuted. Russian terror in Ukraine continues. And the unity of the civilized world, in particular, the strengthening of sanctions influence on the Russian Federation, can stop it. Now Russia has become the most sanctioned country in the world, and sanctions have become one of the Kremlin’s responses to aggression. Each terrorist must answer for his crimes: both personally and as a terrorist state — with its isolation and degradation.