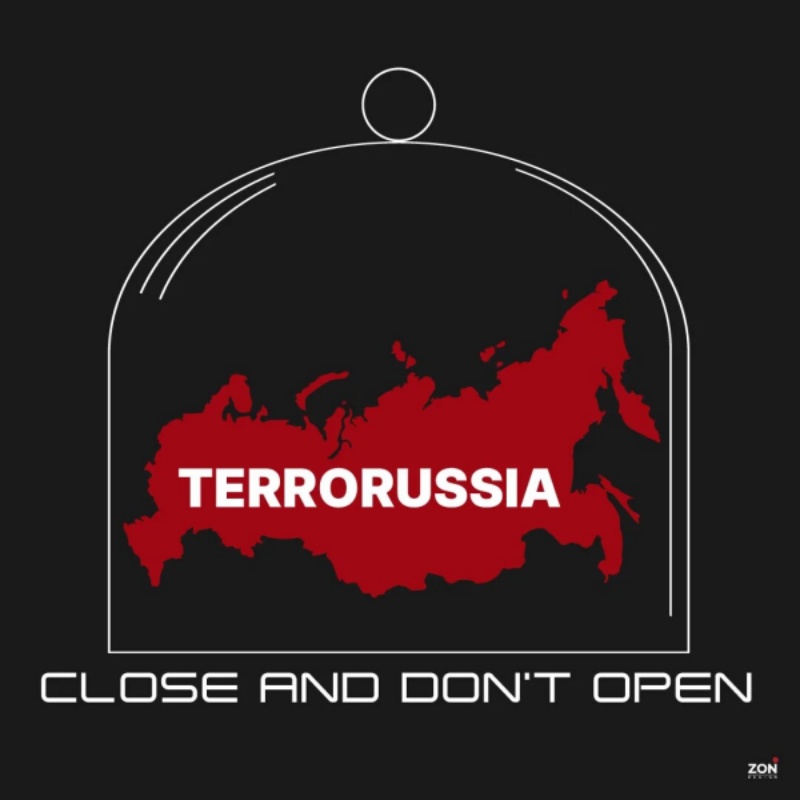 In the evening of of September 11, the Russian Federation launched a missile strike from the Caspian Sea on Ukraine’s energy facilities, in particular, on Kharkiv Thermal Power Plant-5 and Kremenchug Thermal Power Plant. Along with the constant blackmailing with the nuclear catastrophe at the ZNPP by Russia, Moscow moved on to new criminal actions.

The purpose of the strikes was to secure the maximum terrorist effect against the civilian population, to intimidate them, as well as to intimidate and force Ukraine into negotiations on favourable terms for the Kremlin. Rocket strikes carried out to de-energize hospitals and residential areas in many cities in eastern and central Ukraine. In many settlements of the Sumy, Kharkiv and Poltava regions, there was no electricity and water, some had a voltage drop in the power grid.

All these missile attacks on critical infrastructure facilities were carried out against the background of the crushing defeat of the Russian army in the Kharkov region and the impossibility of anything to oppose the Armed Forces of Ukraine. This is how Russia «thanks» civilians whom it wanted to «liberate from the Kiev regime.»

In addition, a few hours before the terrorist attack, V. Putin was angered by a conversation with French President E. Macron, during which his French counterpart firmly demanded that the President of the Russian Federation completely withdraw the troops from the territory of Ukraine. It is possible that after that, Putin, who does not know how to lose, gave a criminal order to strike at Ukrainian thermal power plants and thermal power plants.

Russia deliberately provokes a humanitarian crisis in Ukraine. It is on the eve of the difficult heating season that the Russians are shelling energy facilities. In fact, millions of civilians in Ukraine may find themselves in an extremely difficult situation in the winter. It is possible that this winter Putin plans to intensify rocket attacks on critical infrastructure.

Interestingly, for two days on September 10 and 11, Russian propagandists called for the bombing of Ukrainian power plants and power lines in order to make the population of Ukraine suffer. In social networks many Russians reacted positively to this clear terrorist and inhuman act. They rejoiced, which means support for the criminal actions of the Russian authorities. In fact, today the terror of Ukrainian civil society has been declared at the state level in the Russian Federation.

It is noteworthy that Russia resorted to this terrorist attack on September 11, the anniversary of the attack by al-Qaeda terrorists on the Twin Towers in New York. Therefore, a large-scale terrorist attack on this day can only be interpreted in this way — a new global leader of terrorists has appeared in the today’s world — V. Putin.

The constantly repeated actions of the Russian Federation to destroy civilian objects, and in this case also critical infrastructure, should be qualified by the world community as a terrorist act. These criminal acts immediately need an appropriate response, namely, the recognition of Russia as a sponsor of terrorism.