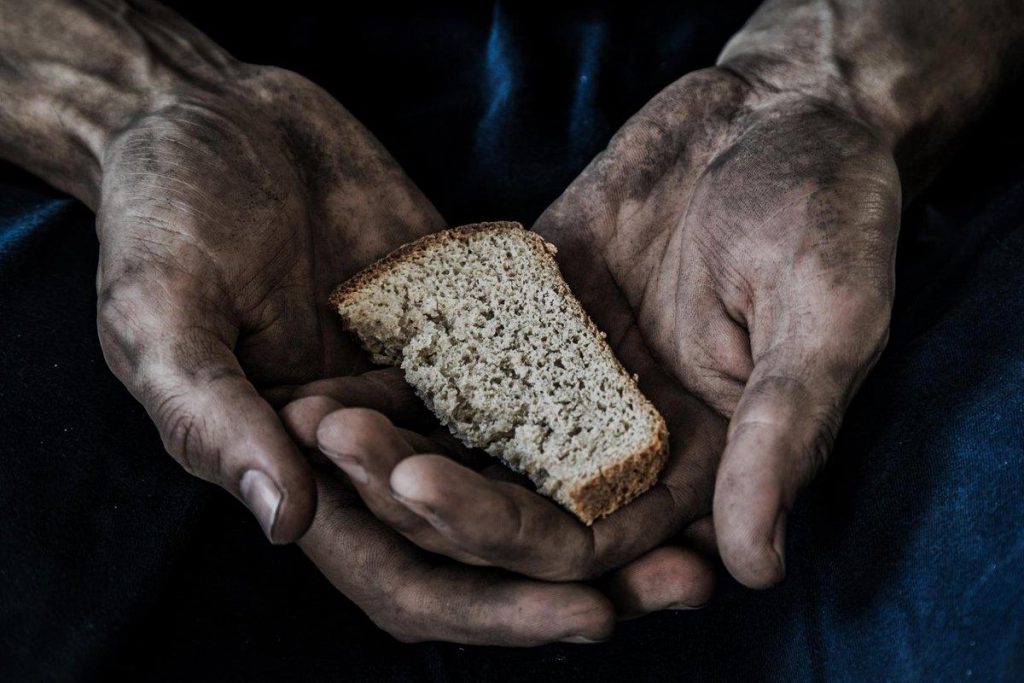 After the defeat in the contact fighting with the Ukrainian army, the Russian military leadership has significantly revised the further methods of conducting a war. Now Russia, with the help of remote missile strikes, is systematically destroying oil depots and granaries throughout Ukraine. The performance characteristics of Russian ballistic missiles makes it possible to hit a target anywhere in Ukraine. Russia wants to completely destroy the stocks of fuel and any fuel and lubricants on the territory of Ukraine. During the war, the Russian Federation partially or completely destroyed 6 granaries. Among other things, the largest granary in northern Ukraine near the city of Ovruch in the Zhytomyr region was damaged.

The ongoing hostilities make it impossible for Ukraine to meet its obligations as a food exporter. Russia completely blocked Ukrainian ports on the Black Sea, levelling the possibility of export-import deliveries of goods and resources. Thus, over 4.5 million tons of grain intended for export are blocked in the Black Sea ports of Ukraine. In parallel, Russia has limited the export of its grain. The war unleashed by Russia creates the risk of a food crisis that threatens to turn into a massive famine in the countries most dependent on food supplies. In particular, this threatens the countries of the Middle East and Southern Europe, including Greece.

Russian propagandists voiced in advance the assumption of an imminent famine that would come in the event of a full-scale war in Ukraine. Obviously, this assumption is fully consistent with the concept of hybrid aggression, widely used by the Kremlin. In particular, large-scale shelling of Ukrainian cities has provoked the largest influx of refugees into Europe since the Second World War. Thus, Russia is preparing an asymmetric response to the West to the sanctions it has imposed and anti-Russian rhetoric. The food crisis and the influx of refugees will be interpreted as a natural outcome of the sanctions imposed against Russia. Russia is depriving Ukraine of the country’s main economic resource — agriculture and port infrastructure.

Therefore, the main danger of a Russian military invasion of Ukraine is that the Kremlin creates complex hybrid threats to the entire West. Using Ukraine’s involvement in the world economy, in particular, its export and transit potential, Russia creates new triggers for pressure on countries that express support for Ukraine. The incomparability of the military potentials of Russia and Ukraine, coupled with existing business contracts between Western European countries and the Russian Federation, allow the Kremlin to switch to a long-term, remote war, all the negative manifestations of which, according to Putin, «will be on the conscience of the Kyiv regime.»

The war in Ukraine has become the notorious «bifurcation point», on the outcome of which the future of the whole world depends. From the result of whoever wins the war of resources and the war of lies. One of the main vulnerabilities is the basic needs of people for food and guaranteeing domestic comfort. Russia will try to make this war a point of vulnerability for every country that directly or indirectly expresses its support for Ukraine.

Putin does not hesitate to use the most criminal methods to achieve his goals of restoring Russia’s spheres of influence and the subsequent unleashing of a major war in Europe. The Kremlin dictator deliberately seeks to provoke world famine in order to use food supplies from the Russian Federation as an instrument of political blackmail.