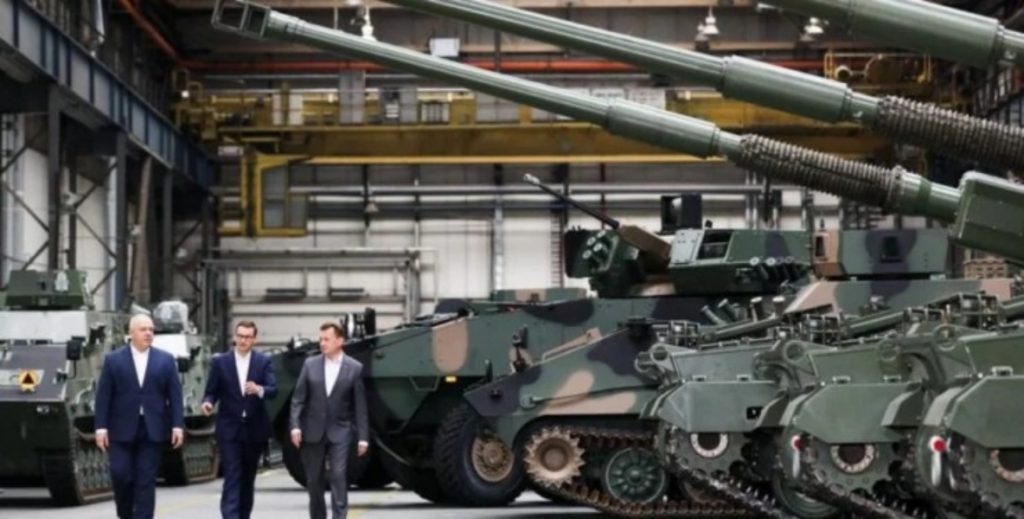 On June 15, Brussels hosted the third meeting of the Contact Group on Defence of Ukraine at the initiative of Pentagon chief Lloyd Austin. The event was attended by representatives of 50 countries.

The key outcomes of the meeting were commitments from NATO regarding the supply of modern Western weapons to Ukraine. It is about additional, modern 300-400 artillery systems, some of which will be in Ukraine by the end of June. Other arms donors include Canada, Poland, the Netherlands, Germany. These are artillery and ammunition provided by the US and the Germany, Western models of MLRS provided by the Germany and Poland, helicopters provided by Slovakia, anti-ship systems provided by the United States. Separately, 97 thousand anti-tank systems from the United States will be provided. The dedicated aid package announced at the meeting is the largest since the start of a full-scale war between Russia and Ukraine.

Separately, Washington announced the allocation of military assistance to Ukraine in the amount of $1 billion. These funds should be spent on the purchase of weapons that are not included in the announced deliveries.

The key idea of Rammstein-3 is that Western countries, led by the United States, will provide Ukraine with diverse and long-term assistance in order to protect against Russian aggression. Lloyd Austin said that NATO should not go back on its promise to supply Ukraine with weapons for as long as necessary, because the stakes are too high. Russia was explicitly labelled as «a threat not only to Ukraine, but also to European security.»

Rammstein-3 explicitly marked Russia as a civilizational enemy of the West, that threatens the security of the Western world. The United States reaffirmed its role as a key ally of Ukraine in protecting its sovereignty and independence from Russian aggression. The Russian-Ukrainian confrontation with the comprehensive support of Kyiv by the West returns the world to the bipolar confrontation that was observed in the 70-80s of twentieth century and gives it a long-term and unpredictable character.