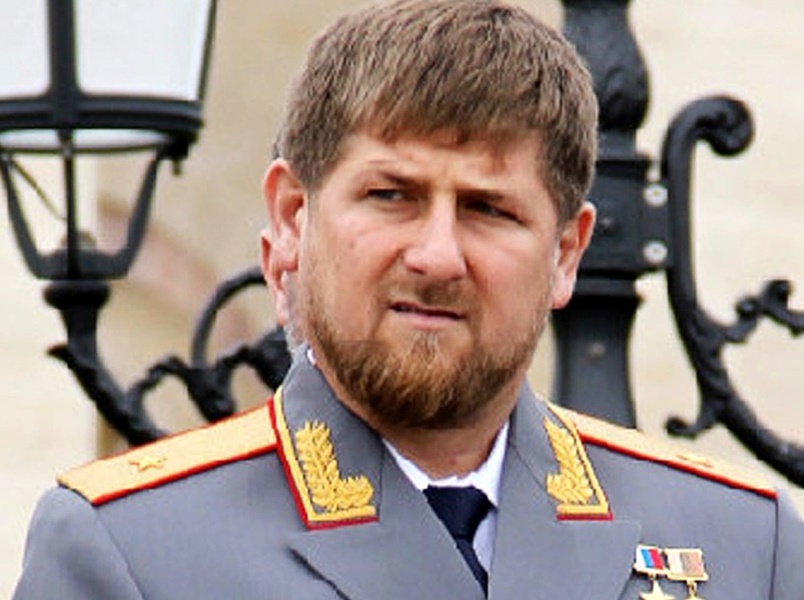 “Persistent PR warrior” Ramzan Kadyrov, from being Putin’s odious herald against the background of the war in Ukraine, is becoming a serious threat, in fact a “time bomb” for Russian Islam.

While Kadyrov staged horse races in Chechnya, fought bride abductions and apologised to local elders for negligent youngsters, he was perceived as a somewhat eccentric, but generally controlled regional ruler serving the Russian state.

The war in Ukraine dramatically changed Kadyrov’s image.  From an emphatically courageous warrior, he turned into a banal PR guy, voicing the most odious narratives put forward by the Kremlin.

Given Kadyrov’s ambiguous track record, it is safe to say that playing Putin’s “mouthpiece” is not his best role. The image of the “fearless Kadyrov’s men” and their tribal leader is crumbling before our eyes.  “Proud Chechen warriors” are hiding out in Ukrainian basements, shooting motivational videos for any occasion.

Almost daily, Kadyrov shares on Telegram the videos shot by his fighters in Ukraine.  Judging by these clips, Kadyrov’s men take no direct part in firefights, performing the tasks of the classic rear units, while the real war is being waged by ethnic Russian soldiers.

No true facts confirming Kadyrov’s personal visits to any of the “hot spots,” including Hostomel near Kyiv and Mariupol have been recorded, but there have been plenty of his outrageous statements calling for “war to victory” and videos shot in obscure rooms, most likely in  a safe haven or bomb shelter with massive walls.

Kadyrov is trying in every way to create the image of a “national Russian leader”, almost “throwing a glove” at Putin himself, although he applies a failing tactic.  On the eve of the Russian-Ukrainian talks in Istanbul, Ramzan Kadyrov openly proclaimed pro-war “party slogans”, demanding to “go to the end” and only then resolve any issues.  Against the background of reports of the poisoning of three negotiators, it wouldn’t be so strange to assume that the “war party” in the Kremlin is trying to slow down the talks.  It is possible that Ramzan Kadyrov, as the most impulsive and unpredictable of the “Kremlin figures”, decided to “speed up” the negotiation process at his own discretion, perhaps without even consulting with his “supreme patron.”

However, Kadyrov poses a far greater threat, which the Kremlin may not yet realize. It’s the threat to Russian Islam.  The “leader” openly embarked on the path of jihad, in its most dangerous version – the war with the infidels. In the Ukraine case, it’s jihad against the Slavic Christians.  For such a multi-religious country as Russia, this can set a very dangerous precedent.

In addition, Kadyrov does not hesitate to appear in places where civilians – women, children, and the elderly – are openly killed.

The “Warrior of Allah” fighting women seems to be too much even for Putin’s regime.

This article first appeared in the journal “Pakistan In the World”, and is reprinted here with the editor’s permission.