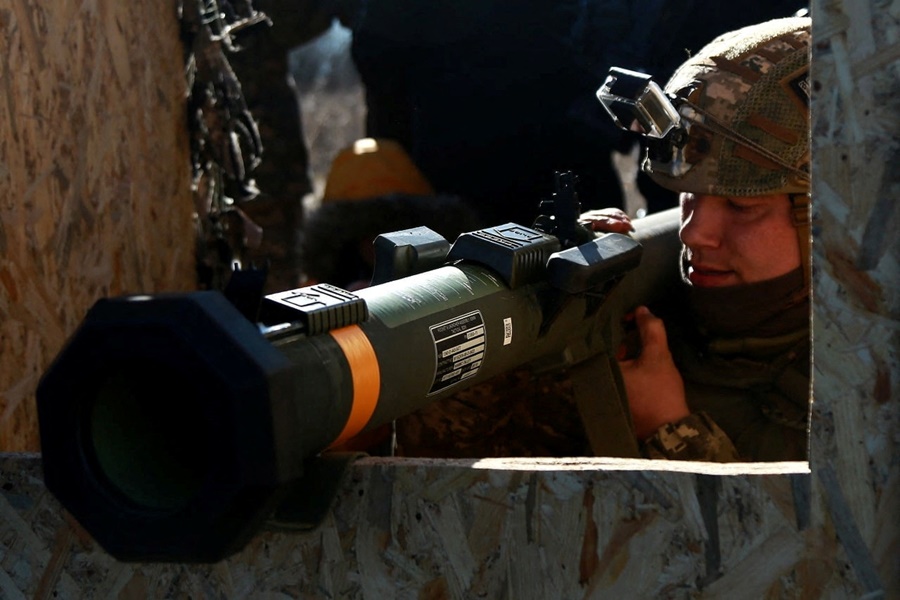 Biden proposes a significant increase in the US military expenditures of the USA in the budget by 5,8 trillion dollars. The plan includes a 9,8% increase in the Pentagon funding, including the support for Ukraine. The USA considers Ukraine to be an integral part of Western community with a common security system. The Russian invasion of Ukraine and the effective resistance of the Ukrainian army have shown that even in the 21st century, large-scale wars aiming to seize the territory of a sovereign country in the style of medieval wars could take place. Militaristic Russia is a threat to the entire civilized world, which should have a strong Ukraine among its allies.

The war against Ukraine unleashed by Russia became a shock for the whole world. The Ukrainian army was given only a few hours for the resounding defeat, but already on the first day of confrontation with the enemy, it became clear that Ukraine had learned invaluable lessons from the eight years of the war in Donbas and drew the right conclusions about the impending Russian aggression. Russia suffered a tactical defeat and was forced to stop. The heroic resistance of the Ukrainian troops forced the West to reconsider its attitude towards Ukraine and its army. In fact, the Armed Forces of Ukraine are more conform to NATO standards than some countries of the Alliance.

Against the backdrop of globalization processes and the weakening of American influence around the world, Washington is interested in finding strong allies near the Russian periphery. Ukraine, as a country which was a target of Russian armed aggression twice for the last eight years, is more than a match to this criterion. Therefore, the United States is interested in strengthening Ukraine and its military potential.

Ukraine has no other civilizational choice but to integrate into the Western community. Neighborhood with Russia a priori forces a constant strengthening of the army. Ukraine has learned a lot in recent eight years, but now it needs to build an ultramodern army in the likeness of the Alliance’s most advanced nations, as the date of February 24 confirmed that the Kremlin will never give up its goal of attacking and taking over Ukraine. The only thing that could save it is a strong army that can be created in cooperation with western partners.