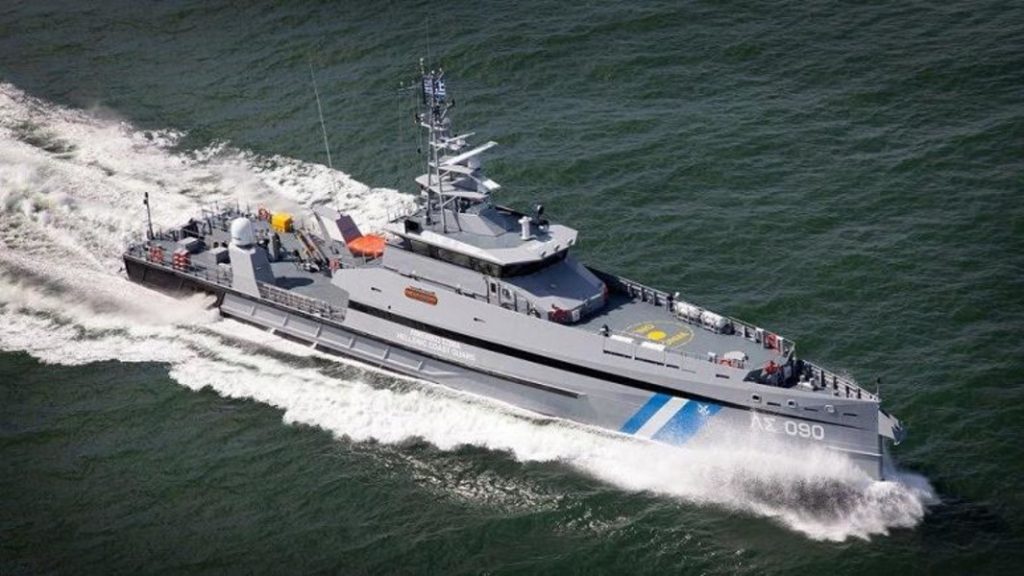 Greece has accused Turkey of trying to send more than 1,100 migrants to Greek islands in the Aegean Sea. Boats of smuggled migrants were intercepted by Greek port authorities and turned back in 24 separate incidents in recent days.

«Turkish smugglers have tried to disembark about 1,130 refugees on the Greek islands over the past three days,» said Yannis Plakiotakis, Greek minister of Merchant Marine and Island Policy.

The Greek coastguard added that the boats had been approaching the islands of Lesbos, Chios, Samos, Kos, and Rhodes.

None of these boats managed to enter Greek waters and all of those on board were rescued by «Turkish maritime authorities,» it said in a statement.

NGOs meanwhile have condemned Greek authorities for carrying out illegal pushback — a claim denied by Athens.

In May, the Greek coastguard said they had prevented around 600 migrants from crossing from Turkey in one day.