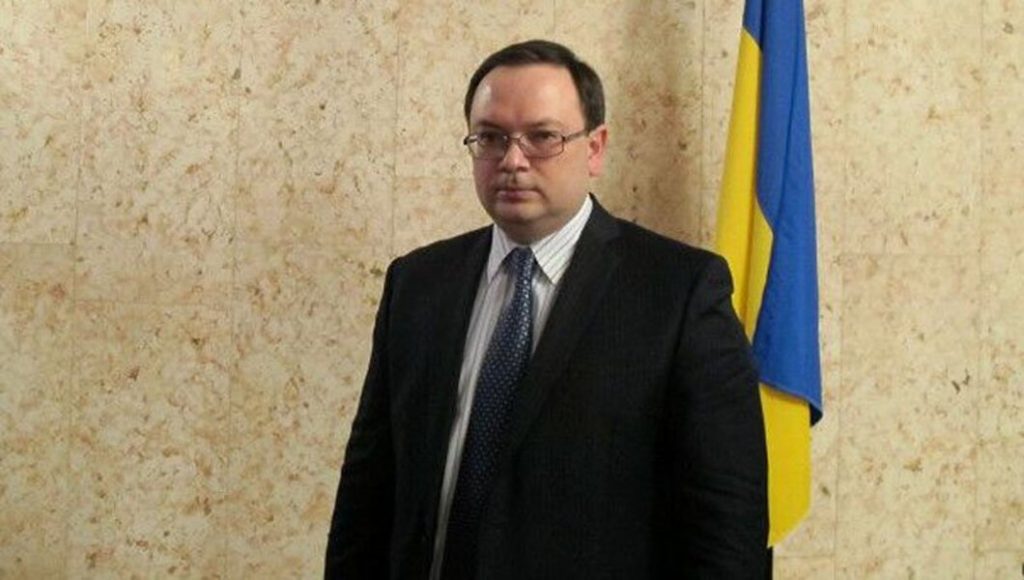 On August 24th 2021, on the 30th anniversary of Ukraine`s Independence, the President of Ukraine Volodymyr Zelenskyy announced the launch of the  Ukrainian Statehood Day which will be celebrated on July 28. The date was chosen to commemorate the baptism of Kyivan Rus’ by the Grand Prince Volodymyr the Great.

The Christianization of Kyivan Rus’ was a gradual process that occurred in several stages. According to Church tradition, Christianity was first brought to what is now Ukraine by Andrew the Apostle, referred to in the Orthodox tradition as Andrew the First-Called.

The first ruler of Kyivan Rus’ to convert to Christianity was Grand Princess Olga, who reigned from 945 to 960 acting as regent for her son Sviatoslav. She was baptized during her visit to Constantinople in the 950s, but her son refused to convert. Nevertheless, the Eastern Orthodox Church has recognized her as a saint due to her efforts to Christianize Kyivan Rus’.

It was Olga’s grandson Volodymyr who converted the entire nation of Christianity. Volodymyr the Great, also known as Volodymyr the Fair Sun and Saint Volodymyr, studied the religions of various neighboring nations before settling on Eastern Christianity. He was baptized in Chersonesus in 988, returned to Kyiv and baptized the city’s residents in the Dnipro river. Kyiv was the first city in ancient Rus to adopt Christianity. This mass baptism is referred to as the baptism of Kyivan Rus’ although it was just the beginning of the state’s Christianization.

For over a decade, the Day of the Baptism of Kyivan Rus’ — Ukraine was an official observance, but it didn’t have the public holiday status.

According to the Presidential Decree “On Ukrainian Statehood Day”, the main goal of the holiday is to the establish the continuity of the more than a thousand years old history of Ukraine’s statehood, which dates back to the founding of Kyiv and the reign of Prince Volodymyr the Great.

Now, in many exploits of our warriors, in the wisdom of our people in battles, even simply in the conversations of ordinary Ukrainians about what is happening, we can see, we can hear and understand examples of the same characters but hundreds of years ago. We can see examples of the same bravery, the same attitude to life, and most importantly, the attitude towards Ukraine and the enemy.

Only those who do not know the truth of history and do not feel its meaning could decide to attack us. After all that our people have gone through, after all that we have learned over the centuries. Ukrainians will never give up their independence. And they will not break from the inside as has happened more than once. Not this time!

Preserving unity now, working together for the victory is the most important national task that we all will definitely fulfill”.

Ukraine has been, is, and will be.

Ambassador of Ukraine to the Republic of Cyprus