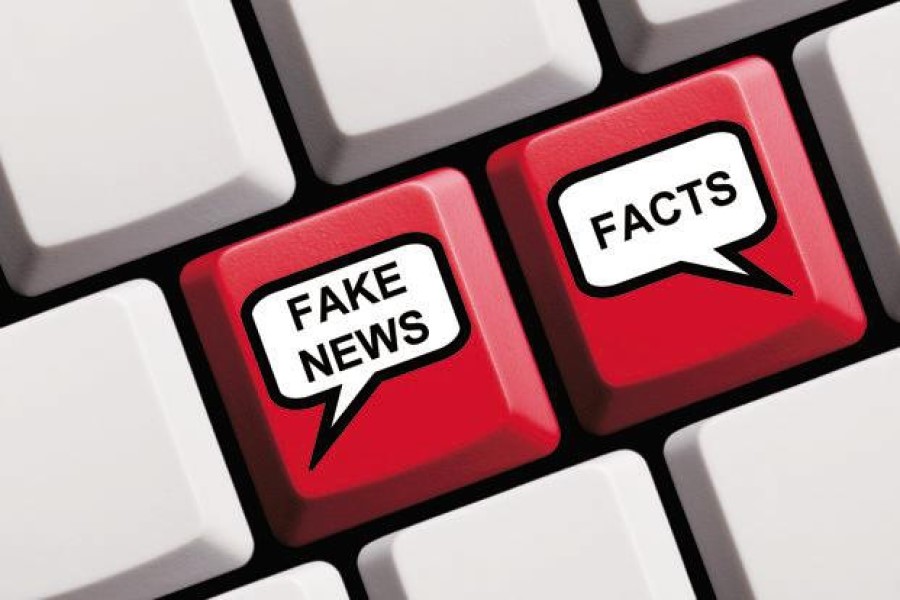 On April 7, the UN General Assembly supported a resolution to suspend Russia’s membership on the UN Human Rights Council. The Russian media responded with a flurry of disinformation about the event.  They called this fact another manifestation of Russophobia from Western countries, and also made up with their own reason for the temporary exclusion of Russia from the UN Human Rights Council. Thus, the Russian media disseminate information that such a decision is a result of the alleged refusal of Western countries to accept Russian version on the crimes of Ukrainian Nazis.

In fact, the UN General Assembly suspended Russia’s membership on the UN Human Rights Council due to the torture and massacres of civilians by the Russian military in Ukraine. On the evening of April 7, the UN General Assembly voted in favor of a resolution to suspend Russia’s membership on the Human Rights Council (UNHRC). 93 countries voted for this decision, 24 voted against, 58 abstained. The text of the document states that the reason for the temporary exclusion of Russia from the Council is blatant and systematic violations and harassment of human rights committed by Russian troops against the civilian population of Ukraine. There is no politicization or Russophobia in the document — this is a systematic response of civilized countries to the crimes of the Russian army, which terrorizes the civilian population in Ukraine.

The resolution on the temporary exclusion of Russia from the UN Human Rights Council was adopted after the liberation of the city of Bucha in the Kyiv region by the Ukrainian Armed Forces, which was under Russian occupation for a month. After the leaving of the Russian troops from Bucha, the bodies of hundreds of Ukrainians who were shot, raped, tortured to death, whom the Russians left lying on the streets, were found. Mass graves of civilians were also found in the city. Russian media have tried to label the footage from Bucha as atrocities by the Ukrainian security forces and Ukrainian propaganda, but the evidence that confirms that people in Bucha died during the occupation of Russian troops is irrefutable. There will be even more of them after the investigation of these crimes. The European Union, the United States, the UN has called Russian crimes blatant and terrible. The world community was especially shocked by the attacks on civilians. The reason for the suspension of Russia’s membership on the UN Human Rights Council was the facts of humiliation of civilians in Ukraine by Russian troops, fixed by international human rights organizations.

In addition, the facts of unacceptable crimes of Russians on the territory of Ukraine during a full-scale invasion of Ukraine are recorded in many other official documents of major international organizations. Since February 24, the UN General Assembly has adopted two resolutions (March 2 and March 24) demanding an immediate end to Russia’s war against Ukraine. The documents list the crimes of Russia, the fact of which is confirmed not only by the Ukrainian side, but also by international observers. Among these crimes of the Russian army against civilian Ukrainians are listed: attacks on evacuation columns, shelling, deliberate damage and mining of civilian infrastructure, and much more. It is precisely such crimes, which the Russian Federation has failed and will not be able to hide, that became the reason for the suspension of the Russian Federation from the UN Human Rights Council.