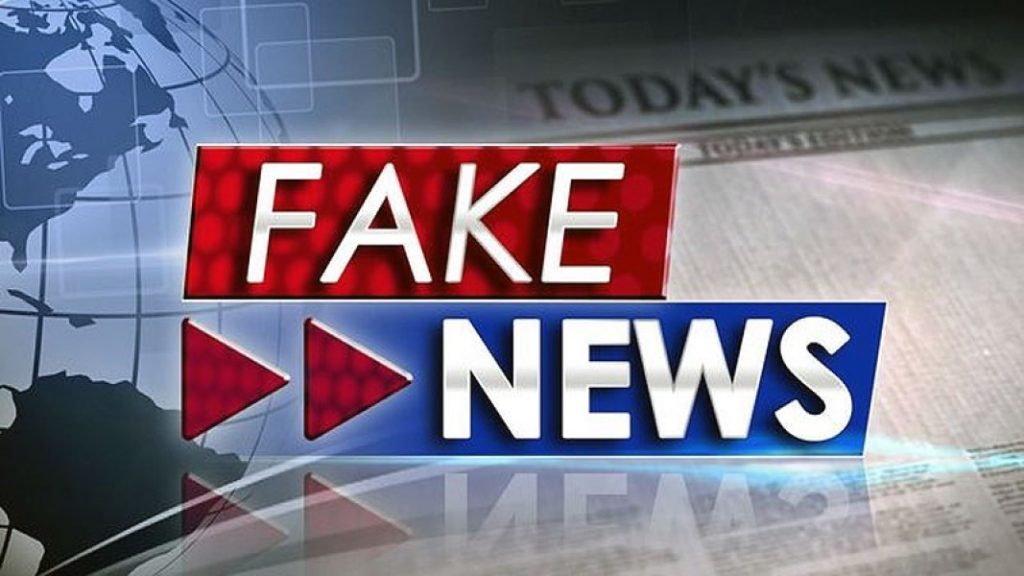 Russia is pursuing a campaign to discredit international support for and arms supplies to Ukraine by Western partners. The recent decision of the German parliament to transfer heavy weapons to Ukraine caused a whole galaxy of unflattering and openly malicious reactions in Russia. In particular, Russian media massively post reports claiming the weapons that Ukraine will receive from German partners are outdated.

For example, the Russians cite a Chinese military expert Song Zhongping, who in an interview with Global Times allegedly said that the Gepard self-propelled anti-aircraft guns supplied by Germany as military assistance to Ukraine are long outdated. He even allegedly recommended that Germany repair the Gepards before handing them over to the Ukrainian military. This was reported by RIA Novosti, Vzglyad, ru, Novorossiya, Readovka, Molva33, News-front, and other platforms. In addition, Russian politician Dmitry Medvedev predicted a «sad ending” for Germany after the country approved the supply of heavy weapons to Kyiv, suggesting that the move draws parallel lines between German lawmakers and “their predecessors, who sat in the German parliament under a different name in the past century.«

As reported earlier, German Bundestag, following lengthy discussions, finally allowed heavy arms supplies to Ukraine. The decision greenlights delivery of 50 Gepard anti-aircraft missile systems, the most modernized models to date, according to military experts. German Defense Minister Christine Lambrecht, speaking at a meeting of defense chiefs of 40 nations held at the Ramstein airbase in Germany, confirmed that Berlin would transfer Gepards to Ukraine. According to Bloomberg, this is about 50 units of these systems.

Ukrainian military experts regard the German Gepard air defense systems as the most modernized models, stressing that Russia has no similar types of weapons. In addition, Gepard has been constantly upgraded and now boasts the most advanced radar and new munitionsr Most Russian reports also refer to a comment by Zhongping, who alleged that the heyday of Gepards was back the 1960-1970s. In fact, this is a false claim, because in 1973 it was only decided to mass-produce the unit. Prior to this, in the second half of the sixties, the development of pilot samples had just begun after the decision was made to replace American alternatives. Therefore, the statement about the «golden age» of the German Gepard is pure manipulation. Also, the text of the Bundestag decision states that Germany is ready to replenish the arsenals of Eastern European nations that transfer Soviet-era weapons to Ukraine, which the Ukrainian military can use without additional training.

The topic of military assistance to Ukraine remains one of the main narratives for the Russian authorities and media. For example, a few days ago, Russian Foreign Minister Lavrov claimed the U.S. and EU sought to fight Russia «till the last Ukrainian.» According to the Russian top diplomat, the West doesn’t care about the fate of Ukraine. Lavrov urged Western nations to come to their senses and stop supplying weapons and ammunition to Kyiv if they are interested in resolving the Ukrainian crisis. In fact, Russia is well aware of the real state of affairs and that they are actually losing their war of conquest, especially given the further supply of modern weapons to Ukraine, which will undoubtedly strengthen the defenders’ position.