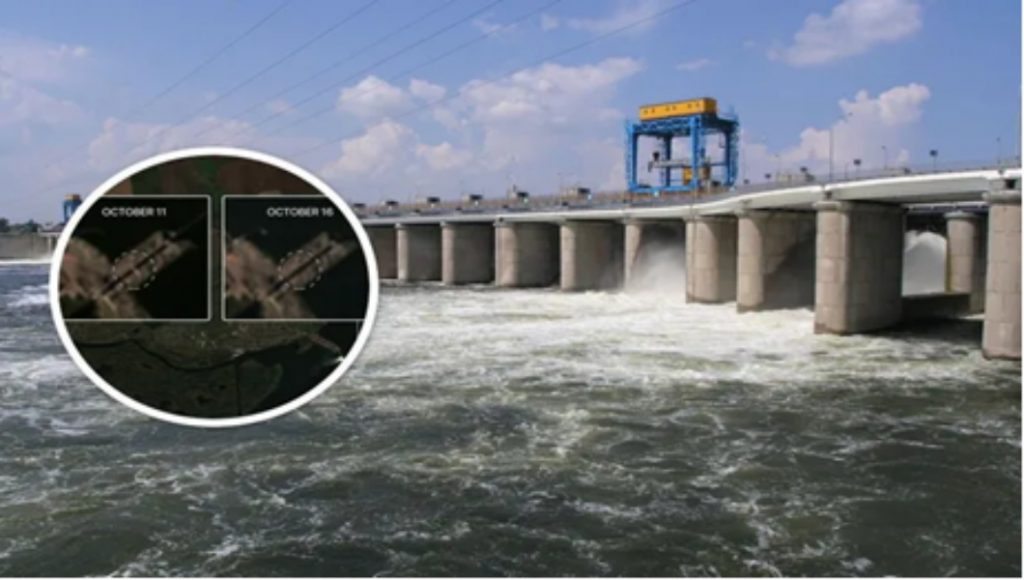 Over the past few days, evacuation of the local population from the right bank of the Dnipro River to the left bank have been taking place in Kherson, occupied by Russian troops. People have also been relocated to the occupied Crimea and other regions of the Russian Federation. Such actions of the occupying authorities testify to the preparation of some kind of global crime that could interfere with the successful counteroffensive of Ukrainian troops in southern Ukraine,reports NowinyPolskie.

In parallel with the evacuation of the civilian population, Russia is conducting an information campaign to discredit and accuse the Armed Forces of Ukraine. It intimidates civilians with allegedly mass shelling of the Ukrainian army. Then, late in the evening on October 20, 2022, a missile attack was launched on the crossing from the right to the left bank of the Dnipro River, as a result of which 2 people died and about 10 more were injured. International organizations are constantly fixed the criminal actions of the Russian army against the civilian population, so it is not surprising that Russia launched strikes against the civilian population in dark conditions, so that it was impossible to see where the missile came from and to blame Ukraine in it.

The next step of the aggressor country will be to undermine the Kakhovka HPP. According to available information, the Russian army has mined the dam and units of the Kakhovka HPP and plans to carry out a terrorist attack. Kakhovka HPP contains about 18 million cubic meters of water. If the Russian army blows up the dam, then more than 80 settlements, including Kherson, will be in a floodwater zone. It will affect hundreds of thousands of people.

Russia is the number one terrorist state in the world. Moscow does not take into account the number of victims and can take the most desperate steps in the war. The West must support the Ukrainian people and their army in order to bring peace to the eastern part of Europe as soon as possible, and to stop Russia to attack independent countries.