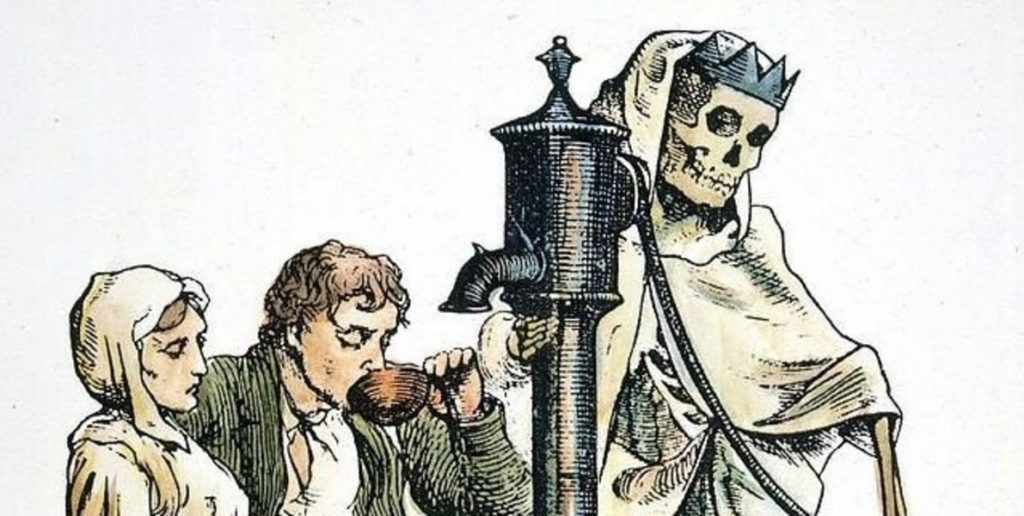 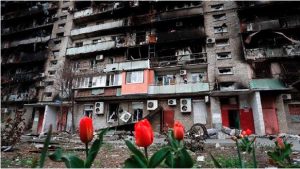 Cholera is an acute diarrheal infection that occurs when contaminated food or water is ingested. The first symptoms of cholera are diarrhoea, vomiting, and abdominal pain. If left untreated within a few hours, it can lead to death. Worldwide, from 1.3 to 4 million cases of cholera and 21,000 — 143,000 deaths from it are annually recorded. In 2006, epidemiologists predicted that within the next two generations a cholera-like pandemic would emerge that could cause an economic downturn and kill up to 200 million people. 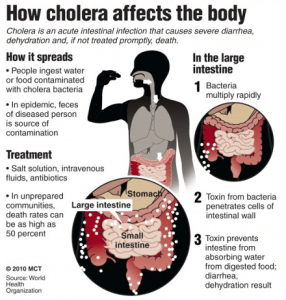 Residents of the occupied city have been warning for several weeks that with the arrival of spring warmth, and subsequently summer heat, infectious diseases can rapidly spread in the ruined Mariupol due to total unsanitary conditions.

As of early June, a number of factors in Mariupol could lead to an explosive cholera epidemic:

The city has been without water, electricity and gas for the fourth month. The lack of medicine and unsanitary conditions increased the risk of deaths from infections tenfold. At the same time, tens of thousands of people still remain in Mariupol who have not been evacuated. More and more people are suffering from problems with the gastrointestinal tract. In the absence of normal medical support, this can lead to tens of thousands of deaths. 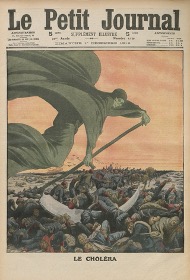 Usually in early June, cholera bacillus naturally occurs in the sea, which is normal for Mariupol and the Sea of Azov. It is possible to overcome this in peacetime, but not in conditions of occupation by the Russians. The city has already entered the first phase of the epidemic, cases of the disease have already been recorded, but the occupation administration of the city hides this

Russia’s aggression exceeds all possible limits. The invasion of Ukraine entails huge consequences for the whole world. The army of the Russian Federation does not just kill the civilian population, but provokes the threat of a dangerous infection for the population, which will lead to a slow and painful death of innocent people. In May 2018, the 71st World Health Assembly adopted a resolution in support of cholera control, approving the “End Cholera: Roadmap to 2030 strategy”. But Russia does not care about the work of thousands of people who want to make the world a better place. The world community must unite to stop Putin’s imperial ambitions, otherwise the world will face the irreversible consequences of disease, hunger and death.