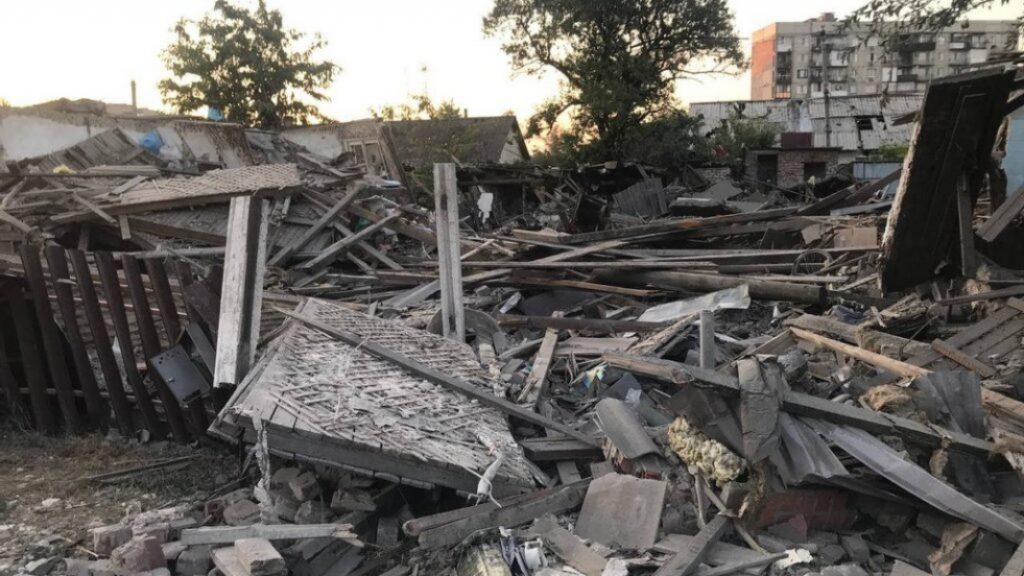 On June 3, Russian troops fired on Kramatorsk and Slavyansk in the Donetsk region with the Smerch MLRS. 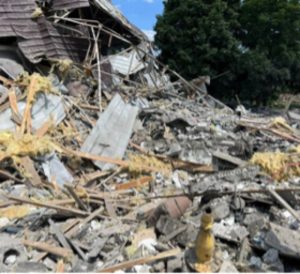 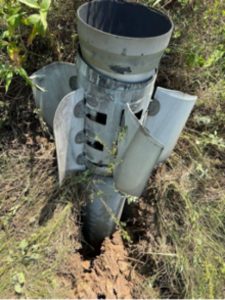 6 inhabitants of Slavyansk and Kramatorsk were killed. Among the dead is a family with a 12-year-old child. Another 15 were injured. The aggressor purposefully chooses civilian rather than military targets. 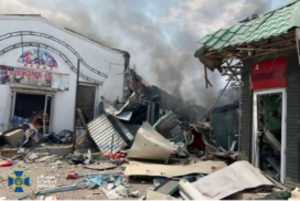 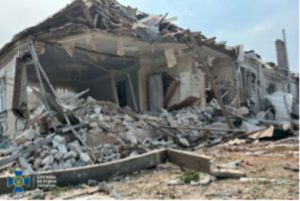 As a result of the shelling of civilian infrastructure in the Olkhovsky and Dergachevsky districts of the Kharkiv region, 3 people were killed and 1 woman was injured. Also on June 4, at about 4 am, the Russian army attacked the Shevchenkovsky district of Kharkov, as a result of which a comprehensive school was destroyed. According to preliminary data, there are no preliminary casualties, but the rubble is still being cleared away. 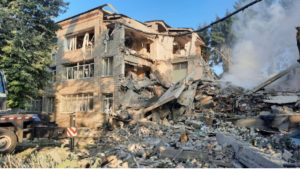 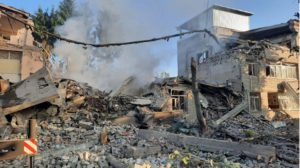 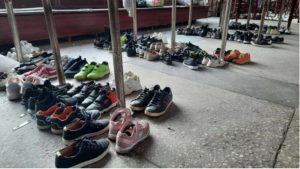 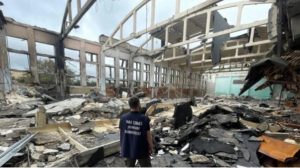 The occupiers shelled the Krivoy Rog district of the Dnepropetrovsk region at night. The enemy fired artillery at two communities — Zelenodolsk and Shirokovskaya. Fortunately, no people were hurt. In Shestern, the windows in the kindergarten were shattered by the blast wave.

The Russian army shelled the Sumy region in the morning. After 8 am, the invaders fired on the Shalygin community. There were 10 strikes. There are no casualties or destruction.