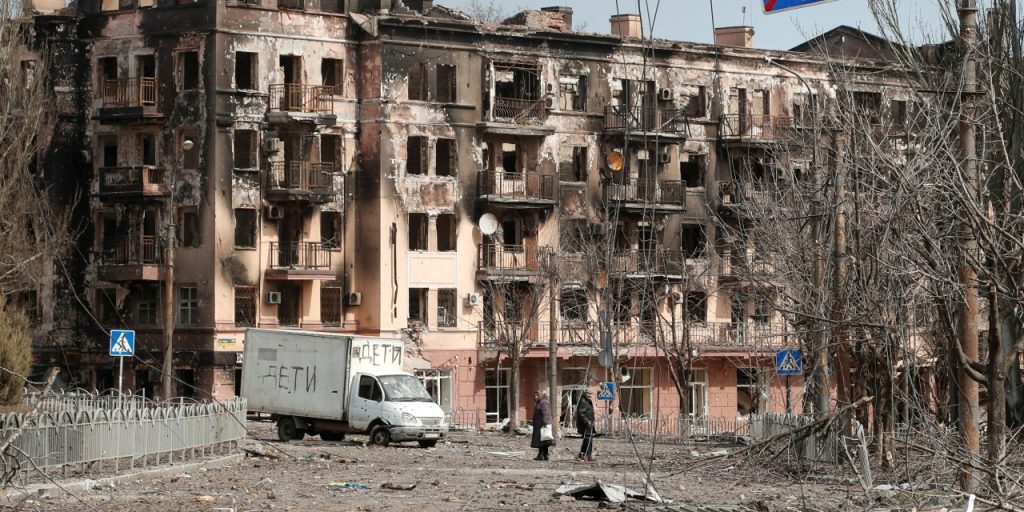 Occupied Mariupol may get overwhelmed by a wave of new deaths among the civilian population due to cholera. Local residents share concerns that a strong smell of decomposition appeared in the city, intensifying due to the latest heat surge.

It must be recalled that more than 20,000 people are believed to have been killed in the city, buried right in the backyards. Even if treated when diagnosed too late, cholera mortality can reach 10%. Without systemic treatment, up to 60% patients who have contracted the disease may die. 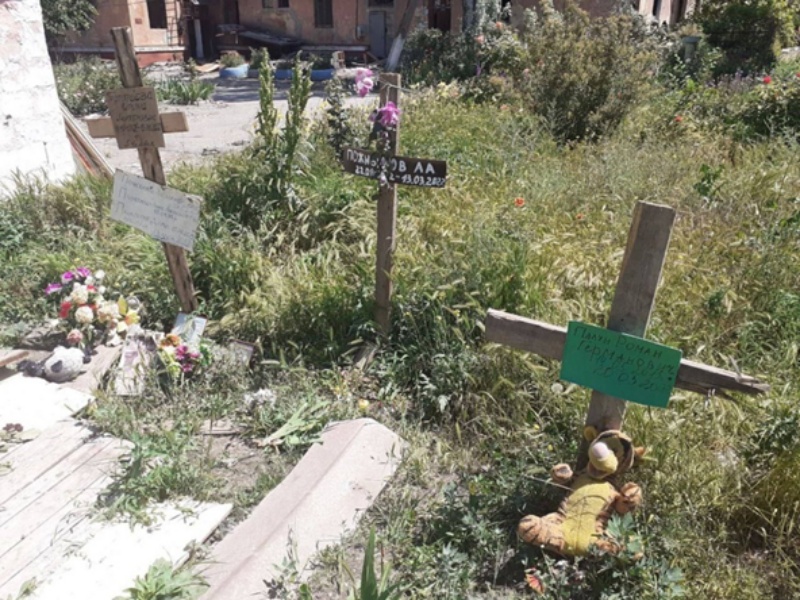 Instead of fighting the potential catastrophe, the occupiers chose to shut the entry and exit, thus further endangering the lives of residents. Meanwhile, in Rostov-on-Don’s infectious disease clinics, the Russians are preparing to treat their own military who may be affected by the epidemic. At the same time, no such treatment is laid down for the Ukrainian civilian population. 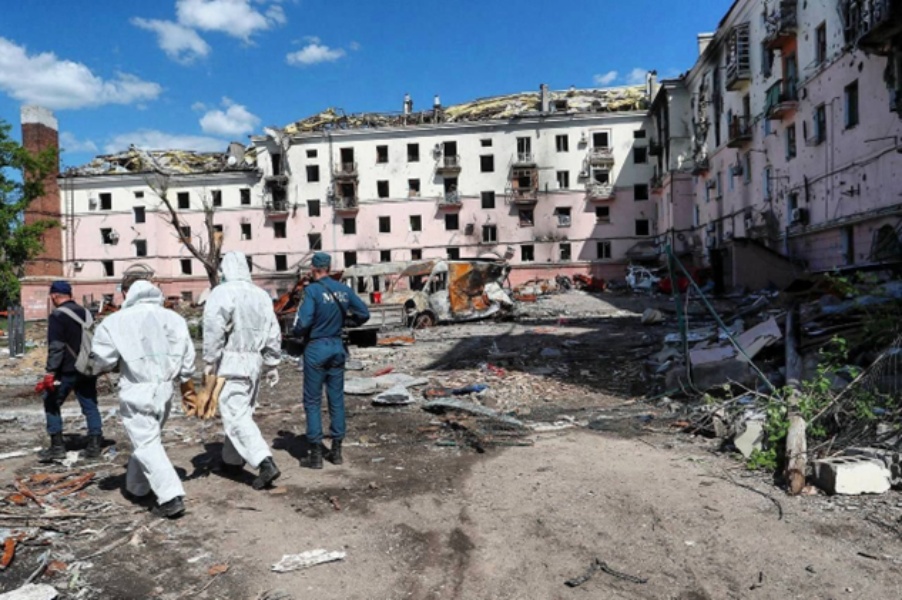 There is a possibility of an “explosive” epidemic, since centralized water supply and sewerage are out of operation. The city is literally drowning in garbage and sewage. As thousands of bodies were buried in the backyards across the city and many still remain under the rubble, summer heat has dramatically accelerated decomposition. There are no proper medicines in town. Medical facilities have been destroyed, the most valuable equipment has been looted, the best doctors have fled, while the sea and fresh water reservoirs are constantly polluted with garbage, sewage, and “cadaverous” waters.

The occupiers turned the distribution of humanitarian aid in Mariupol into torture for local residents. People are often forced to stand in line in the heat for 6 hours straight, and to no avail. Every day, from 1,500 to 2,000 people stand in those lines, while only up to 400 humanitarian sets are issued per day. There is no drinking water offered to civilians in the “humanitarian headquarters” and there is no shade to hide in. Besides, the morgue is located just 200 meters away, and the stench is becoming unbearable. Usually, about a dozen of people faint while waiting in that line but there is no other option to get any food in Mariupol.

Recently, two civilians were killed in a mine blast, one of which was an 8-year-old boy. The mine exploded on the Sandy beach, close to the Mariupol port, precisely where the invaders had earlier performed “mine clearance” routine, apparently just for the camera. These are two more victims of the war, who were killed despite the fact that shelling and bombing had ended.

Previously, the rapidly developing Ukrainian Mariupol had great potential, but now the Russian-occupied city is dying before the eyes of the whole world.

The Russians are also storming Siverodonetsk, Luhansk region, also bringing massive destruction to the Hirske community. In Lysychansk, Ukrainian rescuers recently put out a fire that had spread on the area of ​​​​about 1,000 square meters. A Russian strike hit a local bakery that had been baking bread for local residents until the last moment. Also, several local government buildings and two apartment blocks were damaged. 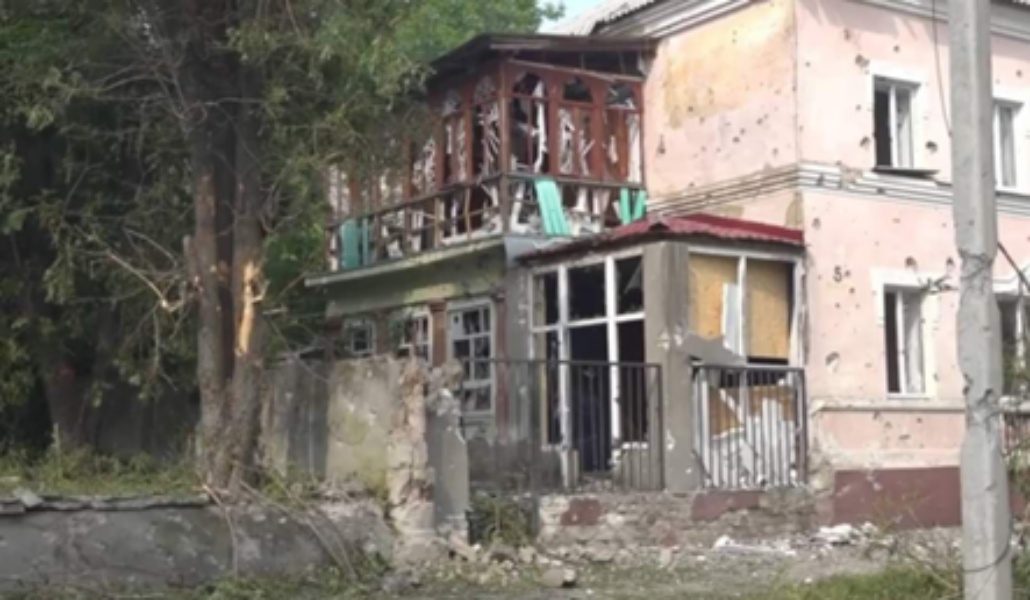 Over the previous day: at least eight civilians were killed and four were injured. Russian troops destroyed and damaged 56 civilian infrastructure facilities. Among them are 40 households, a hospital building and two ERs (Avdiyivka), an equipment house and a public reception of civil-military cooperation (Lysychansk), hangars and agricultural equipment owned by the Ilius enterprise (Khromovo), a feed mill and a power grid transformer (Sloviansk), a main water pipe (Vremen Yar), garages, and cars.

Throughout the same day, 10 explosive objects were found in Pokrovsky and Volnovakhsky districts, in Sloviansk and Lysychansk. A total of 1,491 people evacuated from the combat zone.