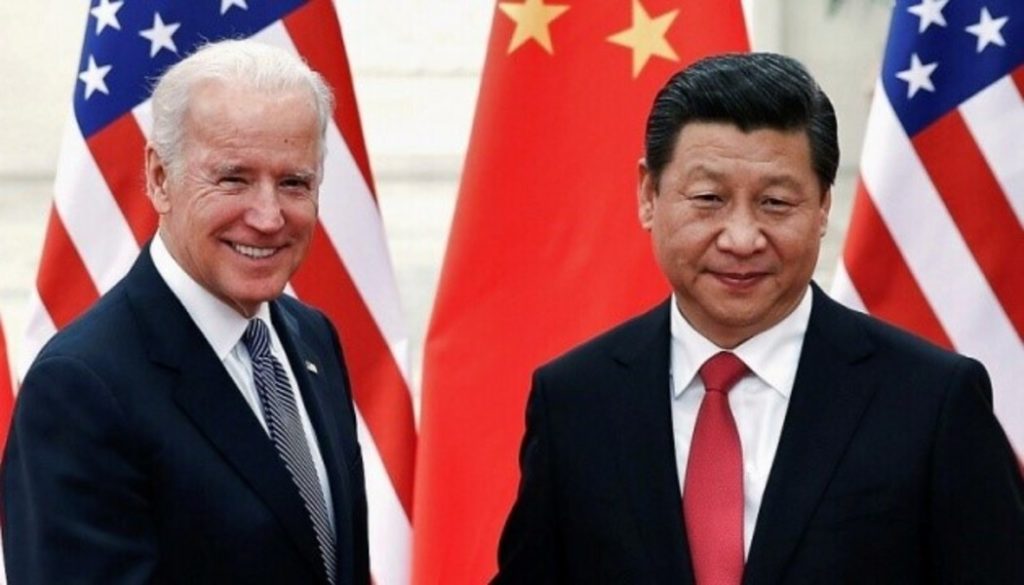 Xi Jinping and Joe Biden will meet on the sidelines of the G20. Russia is sinking deeper and deeper into the strategic abyss created by Putin: a catastrophe that will be incomparable even to the hopelessness of the 1990s is already manifesting in Russia. In such circumstances, China is only interested in Russian resources, and not in staying in one bundle with an outsider. The rapprochement between Beijing and Washington will be swift and objective.

China has always been pragmatic and prudent in its political priorities, and the current Putin’s Russia, branded by the genocide of Ukrainians, objectively cannot be an equal partner for Beijing due to its weakness, savagery and unprecedented problems created by Putin himself. So, the defeat of Russia is a matter of time. The most horrific consequences of this war for the Kremlin will be the economic decline and demographic crisis that is already affecting Russia. Putin wanted to go down in history as Peter I of today, but de facto entered as a ruler who destroyed the hypothetical greatness of its country and caused the genocide of its own people in an unnecessary war. Under such conditions, Russia will not get out of the economic abyss for many decades, and the gradual extinction of Russians cannot be stopped.

China is interested in Russian resources, not in Russia. Beijing does not benefit from being on the side of a geopolitical outsider. The weakening of Russia will be systemic and inevitable. This will cause socio-political upheavals in Russia itself and lead to a bloody civil war. At the same time, Putin’s military aggression against Ukraine has rallied and strengthened the West, which has become convinced that the Russian threat is not a myth. Under such conditions, the rapprochement of the People’s Republic of China and the United States is an objective process that will develop according to the logical patterns of international relations. In turn, the United States is interested in dialogue with China, which de facto determines the course of political and economic processes in most Asian countries. Beijing is already a great state, this is an objective fact, and Washington will proceed from its own national interests related to such interests of China. A strong geopolitical actor always gravitates toward an equal partner.

The longer the war waged by Russia against Ukraine continues, the sooner the end of Putin will come. The Kremlin dictator is unable to maintain the situation in Russia: he will not go to the G20 summit, because he is afraid of a rebellion and the overthrow of his bunker authorities. Never, not even in the 90s of the 20th century, was Russia so weak. This is a proven fact, and the West must make its decisive contribution to leveling the Russian threat. The Armed Forces of Ukraine are able to independently expel Russian troops from Ukraine, their retreat from Kherson is only the beginning of Putin’s defeats. The supply of Western weapons to Ukraine is an investment in the peaceful future of Europe without Russia. Putin must be overthrown for the crimes he committed during his reign. The genocide of Ukrainians on ethnic grounds, de facto approved by him personally, should become a disgrace to Russia on an indefinite basis, and Russian society should go through a long stage of rehabilitation, like German society after the overthrow of the Nazi regime in 1945.