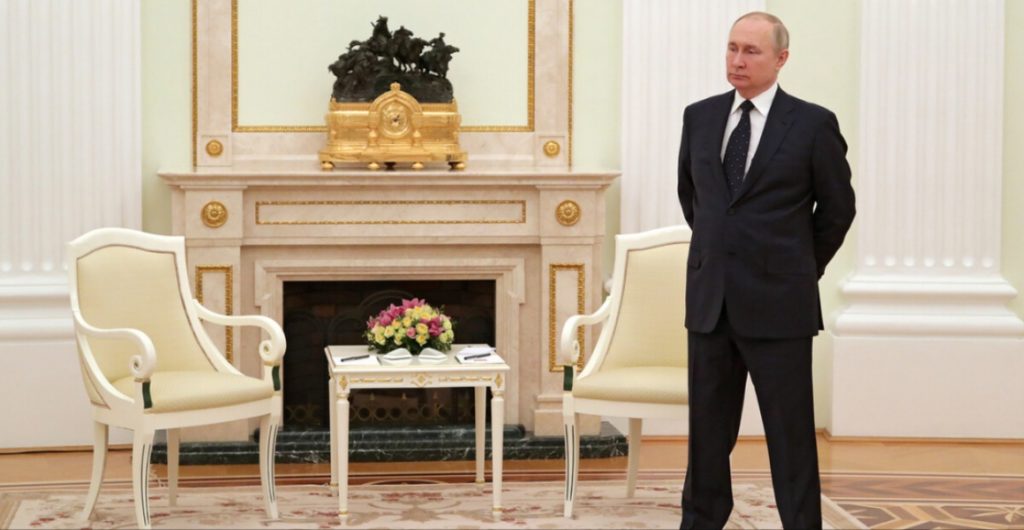 Kyiv’s positions in the negotiations are clearly defined. The Ukrainian side has formulated its plan and is gradually moving towards it. Russia is not. Instead of having some position, they stand in the  posture, that is constantly changing. The Russian side not only does not know how to win, but does not even have a clear answer to the main question: why did the SMO start? With such chaos in the minds of the Russian authorities, what achievements can we even talk about? With such success, the former rescuer Shoigu can be advised to transfer the special military operation to the category of rescue operation.

Statements by the Russian authorities «about readiness for negotiations without preconditions» is voiced simultaniously with a series of defeats in the Kharkiv and Kherson regions. This, in turn, leads to an increase in internal instability and raises the question of the viability of the Kremlin regime as such. Now all begging for negotiations, even without any preconditions, work only to further humiliation the RF’s international reputation.

Russia’s bet on depleting Ukraine has failed miserably. NATO and the military industry of 54 developed countries of the world are behind the Ukrainian side. There was no trace of other illusions: flowers on the armor, support for the Russian world, weak Armed Forces of Ukraine, etc.

Time is playing against Moscow, and the time for the overthrow of the evil empire is getting closer.