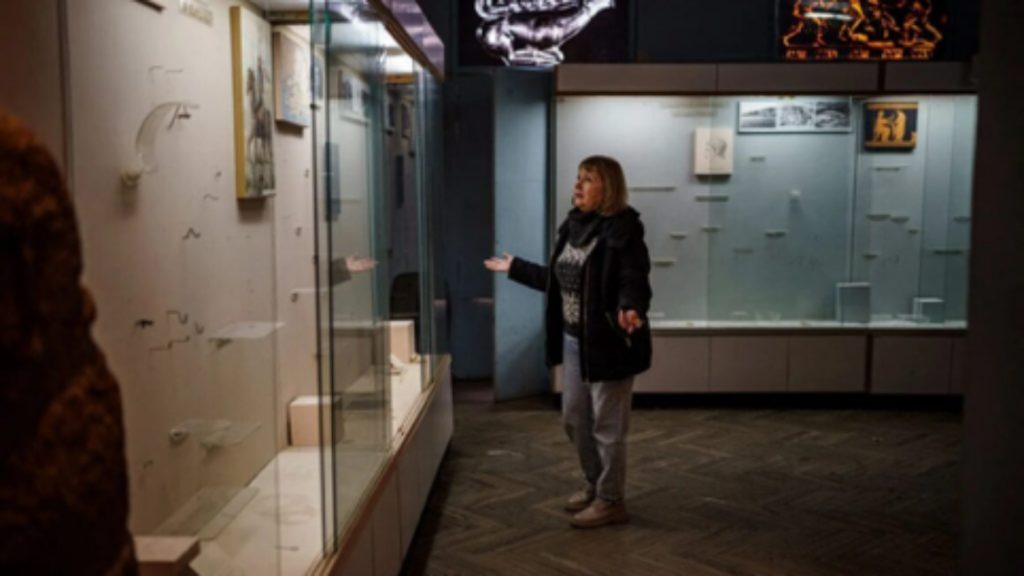 «Army of Looters»: the scale of looting of Ukrainian museums by the Russian army is the highest since the Second World War. Russia is a criminal state and should be subject to maximum sanctions.

On January 16, the American newspaper The New York Times published an article about the investigation, which refers to the theft by the Russian army of exhibits in Ukrainian museums in the temporarily occupied territories of Ukraine. International art experts report that the removal of works of art may be the largest since the Second World War, when the German Nazis plundered Europe and took valuable exhibits to Germany.

During thefull-scale aggression, the Russian army has already robbed 30 museums in Ukraine, including those in Mariupol, Melitopol, Kherson and other cities. The purpose of Russia’s looting of Ukrainian museums is not only to obtain material or historical values, but to deprive Ukraine of its cultural heritage and Ukrainian identity. Russia is looting museum exhibits that are thousands of years old. 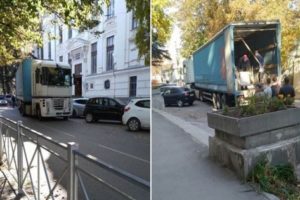 The theft of museum valuables by the Russian occupiers is organized and systematic in nature. It is carried out under the guidance of Russian specialists in art history. In particular, the removal of paintings from the Kherson Regional Art Museum was supervised by Natalya Desyatova, a pseudo-director appointed by the Russians. 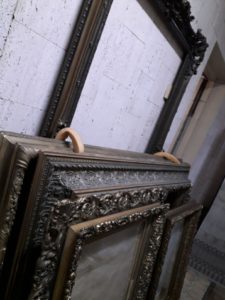 Russia illegally seized tens of thousands of exhibits from museums in the occupied territories, including both antique Scythian gold and modern works. In Kherson alone, Russian invaders stole more than 15,000 pieces of art. These are paintings, books, bronze statues, coins, ceramics, jewelry, etc. Among the museum exhibits were the works of Ivan Aivazovsky, Alexei Shovkunenko, Nikolai Pimonenko, August von Bayer and valuable icons — «Yuri the Zmeeborets with the Holy Apostles Peter and Paul», «Virgin Mary Calm My Sorrows» and others.

In Melitopol, Russian art critics were specially brought to the local art museum to steal together with Russian soldiers gold items from Scythian times, made 2300 years ago.

This confirms the fact that the large-scale looting of Ukrainian museums is an operation sanctioned by the Kremlin, and not an initiative of some ordinary Russian soldiers. For example, even an electronic catalog describing paintings was stolen from the Kherson Art Museum.

Russia continues to confirm its status as a criminal state, which should be subject to the strictest possible sanctions, and those responsible for the theft of Ukrainian cultural heritage by Russian criminals should be brought to justice by the International Criminal Court.