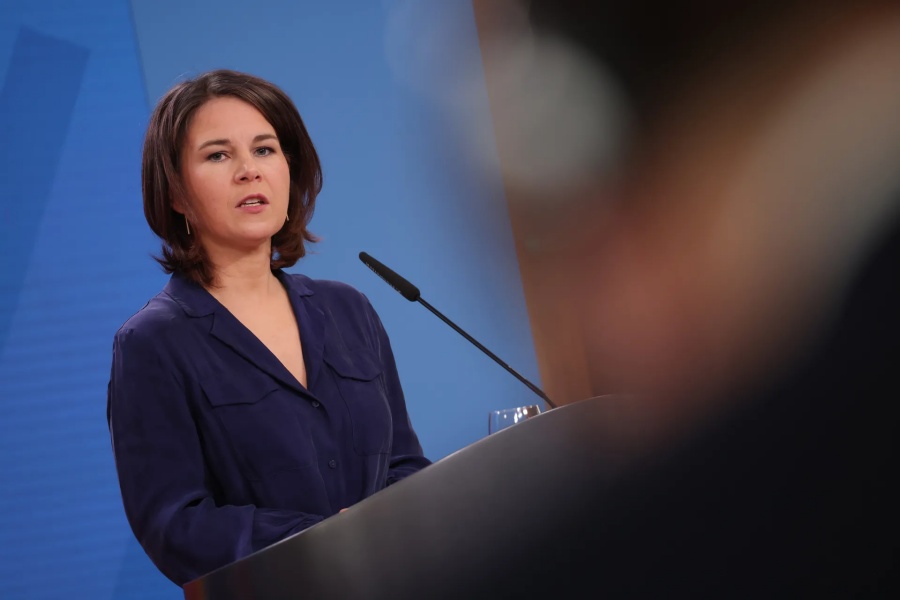 «Putin must now know that his aggression will not remain without consequences,» — foreign minister says, reports Politico.

THE HAGUE — The international community should establish a special tribunal to bring Russian President Vladimir Putin and his regime to trial over their war of aggression against Ukraine, German Foreign Minister Annalena Baerbock said Monday.

In a keynote speech following a visit to the International Criminal Court (ICC) in The Hague, Baerbock emphasized the need to hold the Russian leadership “accountable” for their invasion, which started almost a year ago.

Yet she warned that it was “simply not possible” to do this at the court because of “a loophole in international law” — Russia neither accepts the criminal court’s jurisdiction, nor is it likely that the U.N. Security Council will refer the case to the ICC, as Moscow could veto such a move since it is a permanent member of the council.

To avoid this impasse, Baerbock said she wanted to form, together with partner countries, “a special tribunal” to address the crime of aggression against Ukraine that could investigate and try the Russian leadership.

This tribunal — which would be separate from the ICC — should “derive its jurisdiction from Ukrainian criminal law,” Baerbock said in her speech to law students, professors and diplomats at the Hague Academy of International Law.

The special tribunal should ideally be backed by a broad coalition of international countries, involve prosecutors and judges from different countries and be based outside Ukraine to avoid giving any impression of partiality, she continued.

The foreign minister stressed that, in addition to this particular solution of creating a special tribunal, the global community should urgently reform international law to “overcome the limitations” so that crimes of aggression like Russia’s full-fledged invasion can also be investigated by the ICC if the other party, in this case Ukraine, accepts the court’s jurisdiction.

In other cases — war crimes, crimes against humanity and genocide — that is already the situation. For this reason, prosecutors at the court in The Hague were able to open a probe into “alleged crimes committed in the context of [the] situation in Ukraine” in March last year.

“Accountability matters,” Baerbock said. “Because perpetrators here in Europe and in all other parts of the world need to know that they will not get away unpunished.

“It’s about deterrence … Putin must now know that his aggression will not remain without consequences.