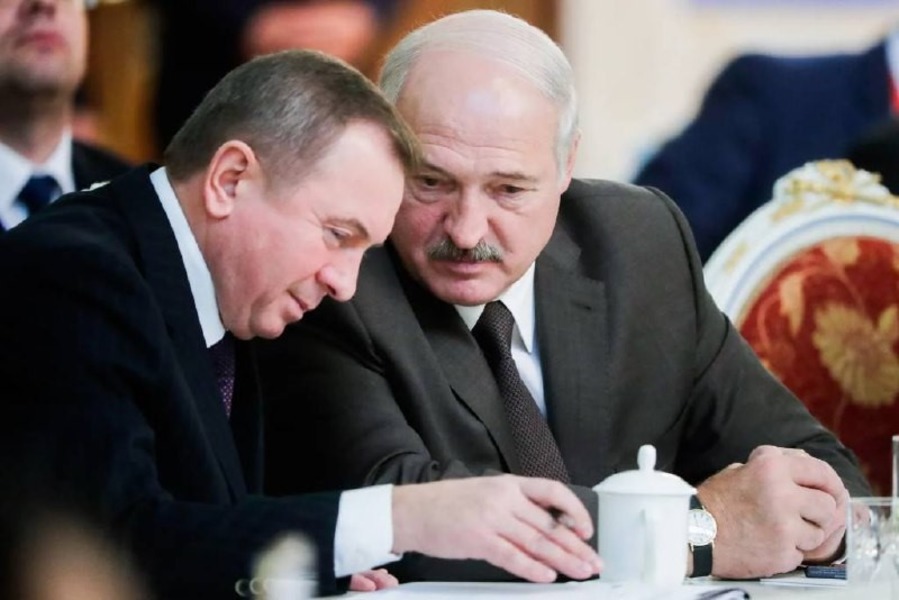 Echelons with Russian military and equipment have been arriving in Belarus for a long time. On the eve of Russia’s full-scale invasion of Ukraine, the same thing took place in January-February this year.

The sudden death of the head of the Belarusian Ministry of Foreign Affairs, Volodymyr Makei, on Saturday, November 26, sharply increased the probability of the most radical scenarios of destabilization of the situation in Belarus and the start of the implementation of the plan to remove the unrecognized president of the Republic of Belarus, Aleksandr Lukashenko, from power.

The Kremlin has long been planning to eliminate Lukashenko in order to control the Belarusian army. Vladimir Putin is fed up with the president of Belarus, who constantly tries to evade the direct use of the Belarusian army in fighting in Ukraine.

Being actually under full control of Russia, Belarus is used for the troop movements to any regions — to the west or south. And now there are Russian soldiers on the territory of Belarus, who are ready to go to the war zones in Ukraine, under cover of Belarusian troops.

The threat of attacking the north-western and northern regions of Ukraine by the troops from Belarus is only increasing with the arrival of echelons with Russian servicemen in Belarus.

Russia needs to share responsibility with Belarus for war crimes committed in Ukraine, so it is trying not only to draw Minsk into a war with Kyiv, but also to create additional pressure on the West.

If Lukashenko dares to attack Ukraine, it will be suicide both for the Belarusian army and for the Lukashenko’s regime. The self-proclaimed president of Belarus is in a state of zugzwang, and it is becoming increasingly difficult for him to evade his promises to the Russian president. Western countries need to provide Ukraine with heavy weapons as soon as possible to defend its northern corridors with Belarus.