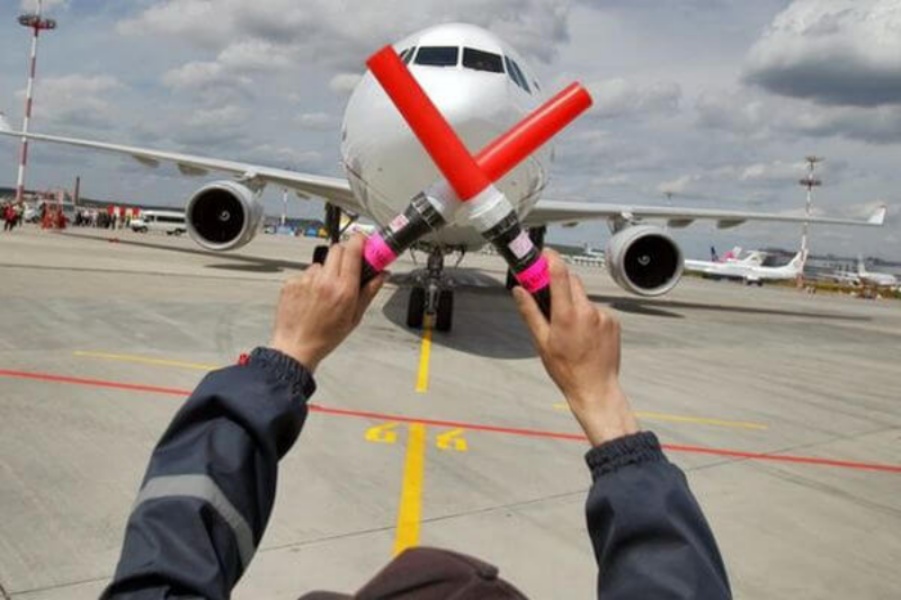 In response to the invasion of Ukraine by Russian troops, the EU has imposed numerous sanctions against Russia. Among them is a ban on flights of Russian aircrafts in the EU airspace. Since then, the planes of Russian airlines do not fly to the EU countries and do not get the right to fly over them. Various media published reports that in order to carry out evacuation flights for Russian diplomats expelled from the EU countries, Russian aircraft had to fly around the European continent, since no exceptions were made even for them and no permission was given to fly in EU airspace.

Against this background, the appearance of the aircraft of the Russian state airline Aeroflot at Larnaca airport raises a large number of questions.

The Cyprus Daily News editors received a link to the video, which clearly shows an Aeroflot aircraft at Larnaca Airport.

According to our sources, on August 14, 2022, an Aeroflot aircraft with tail number VQ-BFY landed at Larnaca Airport.

Aeroflot’s flight did not appear on that day in the schedule of arriving flights at Larnaca airport.

According to the website flightradar24.com, on 14/08, the airport in Larnaca did not take any aircraft of the Russian airline Aeroflot, including the aircraft with the tail number mentioned above.

An aircraft with this tail number is listed on the flightradar24.com website, but according to the same website, it flies to completely different destinations in other parts of the world.

In order to become invisible to flight-tracking resources such as flightradar24.com, an aircraft with tail number VQ-BFY had to fly to Larnaca with the transponder turned off.

Questions arise about the purpose of the visit to the Republic of Cyprus of the above aircraft and how it could, being under EU sanctions, fly to the EU member country.

It can be assumed that its arrival at Larnaca airport pursued humanitarian or diplomatic goals, such as the removal of the family of the Russian ambassador S. Osadchy, who was leaving the island. In this case, the appearance of a Russian aircraft in EU airspace would be justified.

But why was it necessary to turn off the transponders, hide information about this mission and confuse the traces of the VQ-BFY board?

Probably because in Russia everyone is obsessed with secrecy and secret everything that is needed and not needed. In Russia, which is under the rule of special services, everything is saturated with manic suspicion and total secrecy.

The appearance of the aircraft of the Russian state airline Aeroflot at Larnaca airport is an extraordinary event.

The editors of the Cyprus Daily News are planning to conduct a journalistic investigation into the secret flight of the Aeroflot aircraft and acquaint the readers with its results.