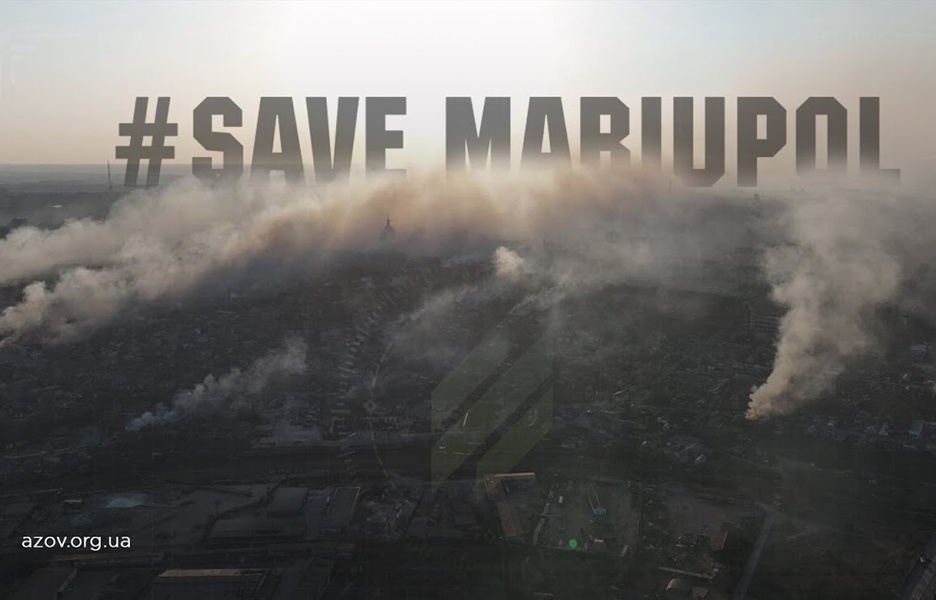 On Thursday, April 28, the petition “Humanitarian corridors for civilians and wounded in Mariupol!” was published on the change.org platform.

In it, activists, non-governmental and non-profit organizations, politicians, and celebrities call on the UN, “and particularly the Secretary-General for the United Nations,” to open a humanitarian corridor for civilians and wounded in Mariupol and the Azovstal metallurgical plant within 24 hours.

For a month and a half they have not seen sunlight, they sleep on dirty cloths, in basements with high humidity and mold. “There are babies there, garbage bags are used instead of diapers for them.”

The medical workers under siege provide assistance to  sick and wounded Ukrainians “in medieval conditions under constant shelling by Russian aircraft, artillery,” they have “neither enough painkillers, nor antibiotics”, and instead of sterile bandages they use dirty clothes, which is why many wounded are rotting alive, dying of sepsis and gangrene.