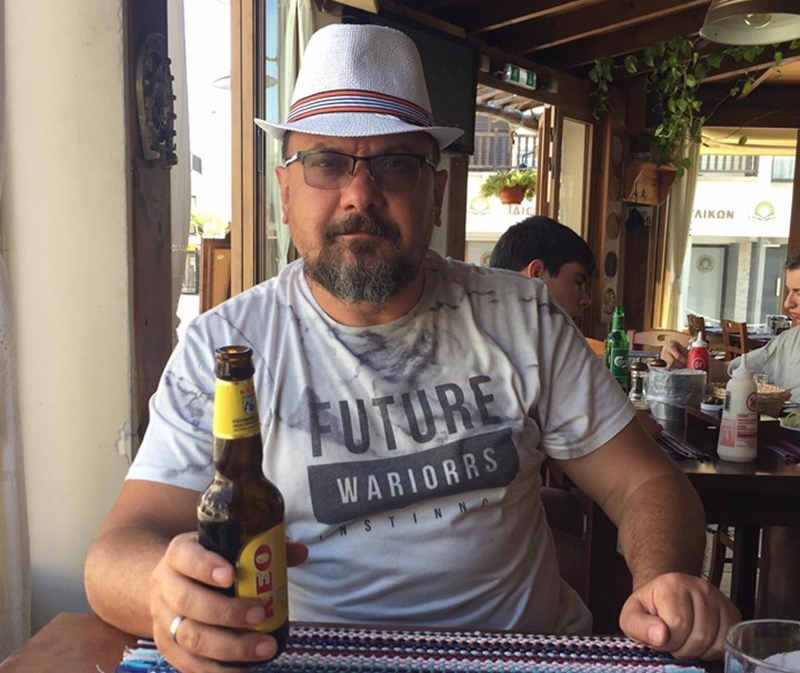 Few weeks ago, I stumbled upon an article on a personal Facebook page of someone, whose`s called Alexei Voloboev. He lives on Cyprus just like me. My attention was heavily attracted by the fact that article is written in Russian-style propaganda. It enlisted enemies of Russian Federation in face of liberals, many of whom are Russian immigrants on the island and “fascists” surrounded by Putin’s Russia. All of them, prima facie, are foes of Mr. Voloboev

Of course, I carefully examined the author of this article, who, in my opinion, is deceiving and vile.

I discovered that Mr. Voloboev is a leader of relatively new political party in the Republic of Cyprus.
I studied his biography. He is a man from «the wild and evil 90s» (time when criminals built its financial capital). He became one of the Russian millionaires, being engaged in the oil business. Then, in 2004, when his favorite V.Putin filled office, Mr Voloboev for some reasons fled to Cyprus. As far as I concerned he runed diverse businesses on the island, later, he got a citizenship of the Republic of Cyprus. Recently, he launched a political party.
Mr. Voloboev claims the right to be called a public figure. He conveys his views through articles which have pro-Russian connotation. Mr. Voloboev does not hide his love for Russia under Putin’s regime!
Taking into account the above-mentioned, I feel certain logical contradiction in respect of Mr. Voloboev, as follows:
What make people immigrate? The typical reasons for immigration are dissatisfaction with legal or financial conditions in their home countries. This is reasonable.
Let’s get closer to the subject of my article. He admires a country that is getting better and better under dictator V. Putin.
Mr. Voloboev didn`t settle in the Democratic People’s Republic of Korea, nor in communist China, he opted for the EU. He loves to travel, mostly to the countries of the “damned liberal West”. Does it make sense?
Surely, not!
If everything is so good in Russia, if you and your family are happy there, why do you emigrate? If you desire, please travel and have fun for months. However, what lead you to immigration? As much sense as sparrows in Central London.
Am I the only one to notice this? This is what concerns me.
Further, Mr. Voloboev with supporters established a political party on Cyprus. It`s composed of Russian-speaking immigrants who accept Putin’s “truth”, and locals, as V. Lenin (the leader of Great October Revolution in 1917 in Russia) said, «useful idiots.»
If we analyze all of the above information, we will conclude that the party of Alexei Voloboev was launched not in the interests of the Republic of Cyprus, but in the vested interests of vested V. Putin.
The party`s short term goal is to become known political force, capable of exerting serious, or perhaps decisive influence on foreign and domestic policies of Cyprus.
In the long run, to become the ruling party and actually turn Greek Cyprus into a puppet of the Kremlin. Turn the Democratic Republic of Cyprus into a “Cypriot People’s Republic.» The saddest thing is that now the political force of Voloboev-Putin in Cyprus has thousands of supporters.
To recapitulate, the party of Mr. Voloboev is a self-destructive anti-Cypriot political force. This movement is anti-liberal with anti-European direction. Fact are irrefutably testifyingthat Aleksey Voloboev is an agent of the Kremlin’s influence in Cyprus. Although it is quite possible he is just an agent 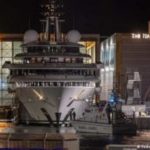 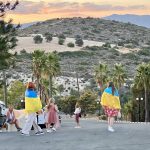