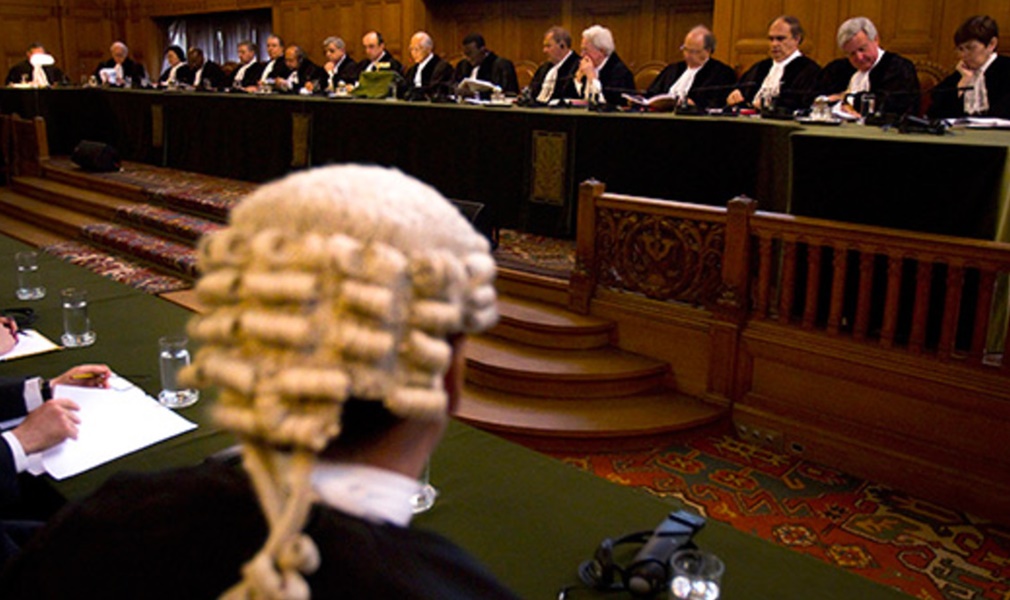 Ukraine’s truly epic resistance to Russia’s unprecedented brutal aggression has entered its second month. The war that Ukraine was forced to wage has rallied the entire nation.

The Army is annihilating the invaders on the battlefield, the economy is working to the limit wherever the circumstances allow s, volunteers have taken on many government functions that the latter is simply unable to perform these days, surgeons spend days in operating rooms without much rest to save lives, while rescuers are out there dealing with the bombing and shelling aftermath.

Across Ukraine, even in the ​​active hostility zones in Kherson, Zaporizhia, and Mykolaiv regions, the sowing campaign has been launched, which is perhaps hard to imagine for anyone living in countries far from this war. It’s true though!

Without undue boasting, it can be stated that the vast majority of Ukrainians, both within the country and across the globe, are helping their Homeland in every possible way, bringing victory closer.

Today it has already become obvious that the entire civilized world sides with Ukraine. The country is receiving humanitarian aid, many nations are hosting millions of women and children fleeing the war zones. Thousands of rallies in support of Ukraine are being held in cities across Europe, the US, Canada, and Japan.

It should be noted that many governments go beyond humanitarian aid in their support for Ukraine, providing Ukraine with defensive various kinds of lethal weapons. But the situation is unfolding in such a way that even this assistance is not enough.

Unfortunately, the world seems to remain in “captivity” of perception stereotypes developed in peacetime. Often, people’s consciousness simply refuses to see the true face of brutal reality. Adequate and effective actions are hindered by double thinking, ill scrupulousness, and all kinds of conservative formalities and cumbersome procedures. What is key to successful development in peacetime turns into a huge problem in times of war.

It must be admitted that Russian experts in the field of information and psychological warfare had long been dissecting weaknesses of the collective «West,» seeing is as a future enemy, having ultimately found its most vulnerable spots. This, in turn, allowed Russia to develop a strategy to pursue alarmingly effective psyops, which, along with the military component, remain the most important striking force in the hybrid warfare doctrine.

A simple, but unfortunately effective technique was «euphemization» of the concept of war, that is, replacing it with “special military operation”, which has driven into a dead end the efforts of legal experts, who for more than a month have been trying to find in international law an answer to the question: “Are there legal signs of waging a war in Russia’s actions, and are conventions and other sources of international law, in which the concept is used, applicable here in the first place?”

This is not the first time Russia has used this mind game technique. “Coercion to peace” in 2008 in Georgia, “We are not there” in Crimea and Donbas in 2014, and “international assistance to the fraternal Syrian people” in Aleppo in 2021. And this is not an exhaustive list of «twisted reality» stunts performed by Russia. Unfortunately, the said technique remains effective. The judiciary in civilized countries has been “mired” in casuistry of international law, failing to prosecute perpetrators, let alone masterminds behind the crimes. In the current conditions, Russia is hinting at the assumption that there might be no case here at all! “Try to prove that this is, in fact, a war! Try to prove the obvious!” Russia dares the world.

But what should be done in this situation? First of all, common sense must return to the law. This means that the obvious must be recognized without delay. Evidence must only be gathered to prove the non-obvious, which would rule out any abuse of law by Russia. Courts must hand down their judgments promptly and absolutely unambiguously, in order to avoid any possibility for Russia to gain a “convenient” interpretation. The time has come for something beyond «refined,» perfectly crafted legal decisions. It’s time for political legal decisions, too. All Russian masterminds and perpetrators of crimes must receive a signal: «None of your playbook methods work any longer so you will all be held accountable!»

There is some progress to this end. On March 7, during hearings at the International Court of Justice on provisional measures in the «Ukraine v. Russia» case based on the Genocide Convention, Yale University Professor Harold Hongju Koh, who represented Ukraine’s interests, outlined the country’s position and the provisional measures the government has filed for. In his emotionally-driven speech, the most important thing was that a political argument was voiced regarding the long-term significance of the court ruling in this case for all international law and global legal order.

Hongju Koh, asked the court to recognize that Russia, a permanent member of the UN Security Council, decided, “with planned premeditation, to commit naked aggression and war crimes by launching a broad and brutal military campaign against an innocent neighbor and its civilian population, based on the false pretext that the target state is committing genocide.”

«When confronted by such open illegality, is this Court utterly powerless to stop it?” he added.

Professor Hongju Koh stressed the importance of the Court’s precedent ruling, which should ignite a spark in the efforts of other international institutions dealing with Russian aggression, war crimes, and violations of human rights.

According to the litigator, this is a dispute between Russia and the global legal order, formed after World War 2. The Court’s failure to decisively oppose Russia will be a confirmation of the collapse of the world legal order, as well as helplessness of the UN, together with the World Court.

The arguments given by an authoritative lawyer were not purely legal, but also political. However, his arguments did work. This, in turn, sets another precedent. On March 16, ICJ President Joan Donoghue announced the order of the International Court of Justice: “the Russian Federation must, pending the final decision in the case, suspend the military operations that it commenced on 24 February 2022 in the territory of Ukraine.”

The ICJ order will become a starting point in optimizing practical activities of international courts in cases of Russian crimes committed in Ukraine.