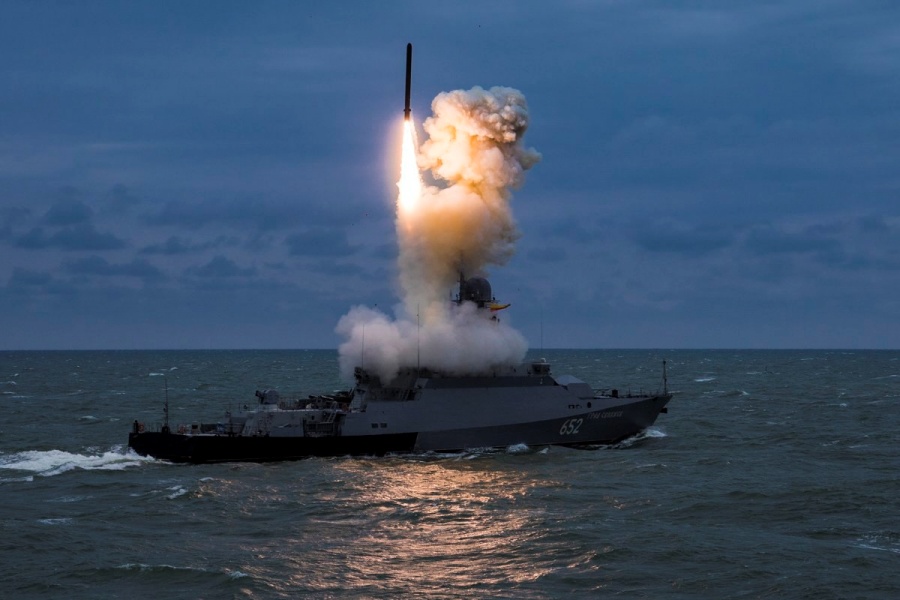 We have fixed more than ten missiles fired at Ukraine overnight. The main blow was taken by Dnipro Hero city. It is known about a launch a missile attack on Shostka, Sumy region. A day earlier, on June 4, the Russian Armed Forces fired at a school in the Sumy region. Two rockets were fired from a helicopter at the Esmanska territorial community. The school building was damaged. 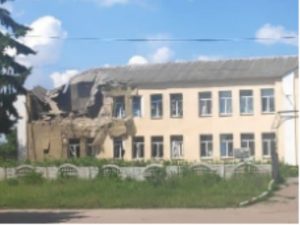 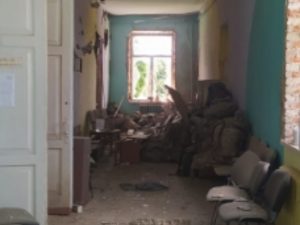 Around 4 am on the morning of June 5, the city of Shostka in the Sumy region was subjected to rocket attacks. As a result of four rocket strikes, a fire broke out, which the rescuers have already localized. There is a commission to clarify the losses. 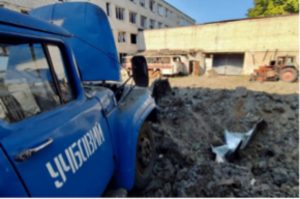 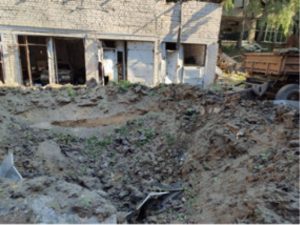 Over the past day, the enemy fired at the settlements of Kharkiv, Chuhuiv, Bohoduhiv and Izum districts from artillery and MLRS. Private houses were damaged, there were fires in open areas. Yesterday, as a result of shelling in Kutuzivka, Kharkiv region, an 81-year-old woman was wounded.

On the morning of June 5, Russia fired 7 Kalibr-type sea-launched missiles at the Dnipropetrovsk region. Our military shot down 6 of them — over the Dnipro and Synelnykove district. In the Dnipro, fragments of a downed rocket caused a fire. Rescuers put out the fire. There was «arrival» in the private sector in the city of Pokrov. Several houses were destroyed, windows were broken in another houses. The explosion caused a fire. Representatives of the State Emergency Service and the police are working there. According to preliminary data, no casualties. 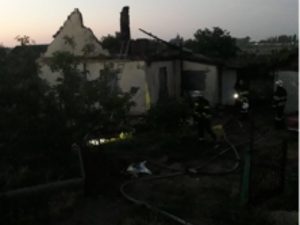 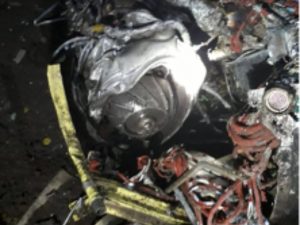 Also on the morning of June 5, the invaders launched rocket attacks on Mykolaiv. Rescuers, doctors, emergency teams and service utilities are already working there.

In occupied Mariupol, only 3 % of residents have access to water, and now this is the main problem of the city. Water is collected everywhere, including sewer wells, where water appeared after experiments with water supply. Mariupol residents are forced to travel kilometers to get to water collection points, but it is not always enough. The problem of water remains the main problem of the city. Mariupol was also left without doctors. Earlier, 17 doctors of the occupiers worked in the temporarily occupied Mariupol, but today they were taken back to the Russian Federation. Local doctors left the city a long time ago.

A little more than 10 thousand people remained in Lysychansk captured by the Russians. Only 8,000 people remained in Sievierodonetsk. In those territories of the Luhansk region that were defended by the Armed Forces of Ukraine, the Russian army destroyed 90 % of the infrastructure. More than 300 thousand migrants from the Luhansk region have been registered.