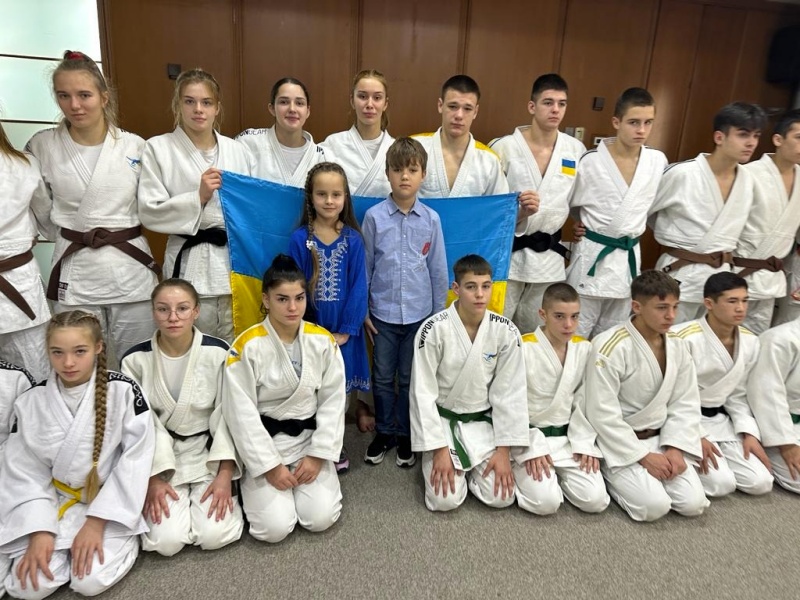 A group of young Ukrainian athletes will conduct intensive training for future competitions in safe conditions on the territory of the Republic of Cyprus during the next month. It became possible thanks to the continuation of the international charity project Olympic Dreams, which is implemented by the joint efforts of the Ambassador Extraordinary and Plenipotentiary of Ukraine to the Republic of Cyprus Ruslan Nimchynskyi, the Head of the Foundation «KEPAKY — Center of Social Services» Andreas Sophokleus, the team of the Charity Fund «The Future for Children» and patron Anatoly Boyko.

«Maximum support of our citizens, especially young Ukrainians who will represent Ukraine at various international tournaments in the future, is one of our priorities. Despite the war and Russian aggression, all our efforts to support young generations and provide them with decent living conditions and their further development in sports are considered extremely important,» said Ambassador of Ukraine Ruslan Nimchynskyi. 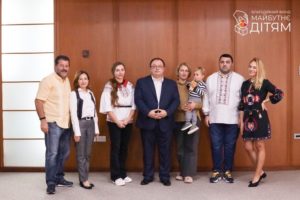 Athletes from many affected regions of Ukraine, including the cities of Irpin, Bucha, Gostomel, Kharkiv, Kherson, Odesa, Luhansk, Sumy and Donetsk, took part in this stage of the Olympic Dreams project under the leadership of the members of the NOC of Ukraine, Karen Balayan and Oleksandra Starkova. Since the beginning of the full-scale invasion, the young athletes have been training in the Kyiv region under fire, without electricity, heating and water. On Christmas Eve, the children arrived on the island of Cyprus and celebrated the holiday in the company of the Ambassador Plenipotentiary of Ukraine to the Republic of Cyprus, the Head of the Foundation «KEPAKY — Social Services Center» Andreas Sophokleus, the representative of the Foundation «The Future for Children» Oleksandra Novikova and other distinguished guests.

«Ensuring the proper sport’s development for our country is extremely important, especially during wartime. Therefore, the Olympic Dreams project is personal to me. I am pleased to be a part of this project and to contribute to the development of the youth sports of our country,» stressed Anatoliy Boyko. 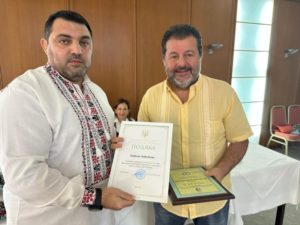 Before the war, the Charitable Foundation «The Future for Children» charitable foundation took care of children who needed help for family reasons. However, with the beginning of the war, a shelter for internally displaced persons who lost their homes was created on the territory of the Gymnasium. Starting in 2021, employees of the Foundation and the Gymnasium provided assistance to more than 500 children and adults who were in the dormitory of the Nizhnyobistrov Gymnasium. The team of the Charitable Foundation «The Future for Children» is a team of activists that initiated and implements the project of the public organization «Development of IT Education», which supports young IT specialists and the development of the IT sector in Ukraine.