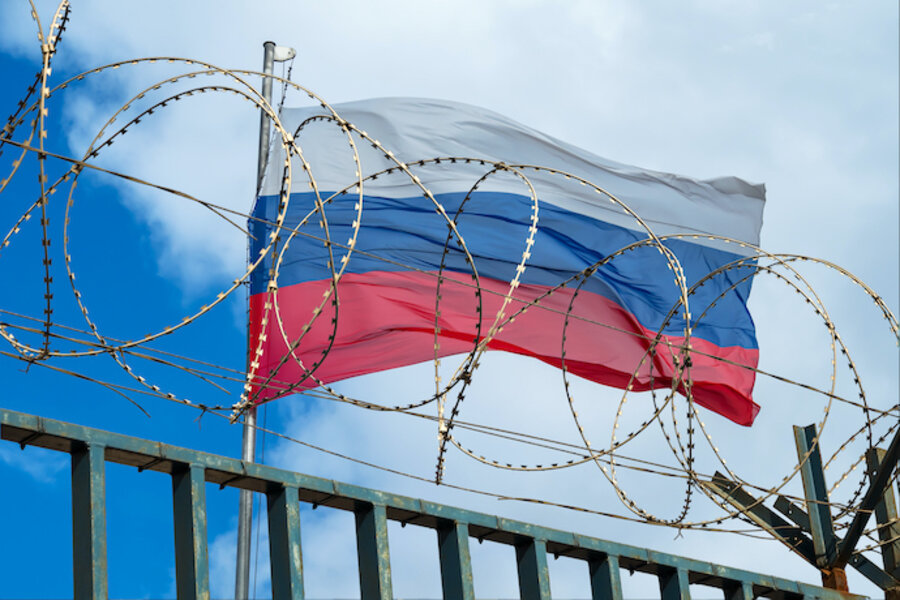 On February 24, Russia launched a full-scale war not only against Ukraine, but also against the whole of Europe. Russia is hitting Ukrainians with missiles and tanks, and Europeans — with energy blackmail, inflation and propaganda. In fact, from that moment on, a battle of ideologies has been openly going on – autocracy versus democracy.

In a way, the West has provoked Russia by giving Moscow all the necessary resources for aggression. The EU did not react in 2008 properly, when Russia attacked Georgia, and there was no reaction to Russia’s occupation of Crimea and the creation of criminal enclaves in eastern Ukraine. At the same time, the West actively increased the supply of gas and oil from Moscow. If in 2013 Europe imported 218 billion cubic meters of gas, then in 2019 it was already 229 billion, and oil — from 327 million tons to 374 million tons in 2021. From the annexation of Crimea to early 2022, Europe had paid the Kremlin $1,389 trillion for oil and $354 billion for gas. That is, Moscow received a total of $1.743 billion from the West, which made it possible to step up spending on the army on an ongoing basis. At the same time, following sanctions imposed in 2014, France and Germany have armed Russia for € 273 million. In total, 10 EU countries have supplied Russia with military equipment worth € 350 million. We are talking about engines and thermal imagers for tanks, guidance systems for missiles and fighters, etc. Now these weapons are fighting against Ukraine.

Europe, in turn, did not supply Ukraine with “lethal weapons” until 2022, thus appeasing the Russian aggressor. Therefore, Putin went to war knowing that Western countries would not have enough determination in combating Russian aggression. Reducing Europe’s structural energy dependence on Russia is of great importance. The rejection of Russian energy carriers implies significant economic losses for a number of countries, but that is the price of peace on the European continent. Energy dependency played an important role in Putin’s initial calculations for a full-scale offensive against Ukraine. Those among European citizens believe that this is only about Ukraine are naive. Putin wants to destroy the normal life of Europeans. Therefore, the defeat of Ukraine will not only not stop Putin from implementing further aggressive plans towardsEurope, but will finally bury the paradigm about the superiority of the Western model of society.

Moscow considers all the countries of the “Warsaw Pact”, that is, the eastern part of Europe, to be its zone of influence. This is exactly what Putin was talking about when he demanded that NATO to “return” to its 1997 borders. Therefore, after Ukraine, Moldova and the Baltic countries could become the object of Russian aggression.

Today, Ukraine interferes with Putin’s aggressive plans. When Ukraine wins, Europe and the whole world will be safe. Ukraine, with sufficient support from partners, is able to defeat Putin on its territory and prevent him from creating even more problems for every EU citizen. Support for Ukraine is not a charity, but a common pragmatic interest of the European community. A strong and well-armed Ukraine is the best investment in the long-term security of Europe, the well-being and stability of every European family.

Russia is looking forward to Ukraine’s stop resisting and agree to surrender. A temporary ceasefire will not change anything. Any success of Russia from its aggression will only lead to even greater problems and destabilization of the internal political situation in a number of European countries.

Today, Ukrainian society is fighting for the Europe’s future. Therefore, the supply of large volumes of modern weapons to Ukraine will determine the victory of democracy over Putin’s Russia.