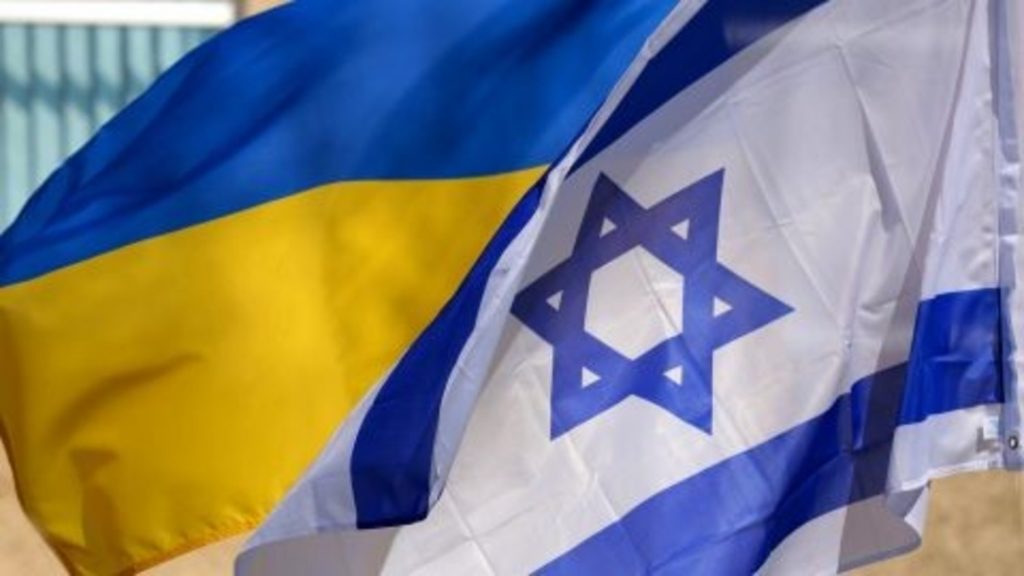 Recently, a vote was held at the UN to deprive Israel of nuclear weapons. Among other countries, Ukraine voted “yes”, which caused a resonance in the international community. Allegedly, Ukraine, which has close ties with Israel, opposed its partner, but this issue should be clarified.

The resolution states that Israel is the only country in the Middle East and one of the few among the 193 UN member states that has not signed the Treaty on the Non-Proliferation of Nuclear Weapons. The resolution calls on Israel to accede to the Treaty on the Non-Proliferation of Nuclear Weapons and transfer nuclear facilities under the control of the IAEA, as well as “not to develop, produce, manufacture or otherwise acquire nuclear weapons”, “to get rid of nuclear weapons”. 152 countries voted for the resolution in the First Committee of the UN General Assembly. Five countries opposed: Israel itself, as well as the United States, Canada, Micronesia, Palau; 24 countries abstained. Recall that Israel has never officially recognized the presence of nuclear weapons, but informally considered a member of the nuclear states club.

There are a few important factors to clarify the question of why Ukraine voted “yes”. Currently, Ukraine is at war with Russia, the aggressor country is trying to use any pretext to discredit Ukraine. Against the backdrop of the vote, it should be recalled that Ukraine, as a responsible party to the Treaty on the Non-Proliferation of Nuclear Weapons and a state that declared a nuclear-free status in 1991 and abandoned the world’s third-largest nuclear arsenal in 1994, traditionally supports resolutions on nuclear disarmament.

This annual resolution of the First Committee of the UN General Assembly is nothing new, it is regular and the same, adopted for many years in a row. The support of the resolution by Ukraine could not be a surprise for the Israeli side either, because the Ukrainian position has been unchanged for many years. If Ukraine did not support it, then Russia would certainly have used this as an example of Ukraine’s withdrawal from nuclear nonproliferation obligations and would again start accusing Ukraine of allegedly wanting to acquire nuclear weapons, in creating a “dirty bomb», etc.

Ukraine’s vote in favor of the resolution should not be viewed as a decisive factor in Israel’s provision or non-provision of military assistance to Ukraine. The Ukrainian position has long been known in Israel, and earlier the Israeli side did not make any efforts to make Ukraine oppose this resolution. Ukraine and Israel have been strong partners in many areas for many years, so the voting results should not be viewed as a reason to doubt this.