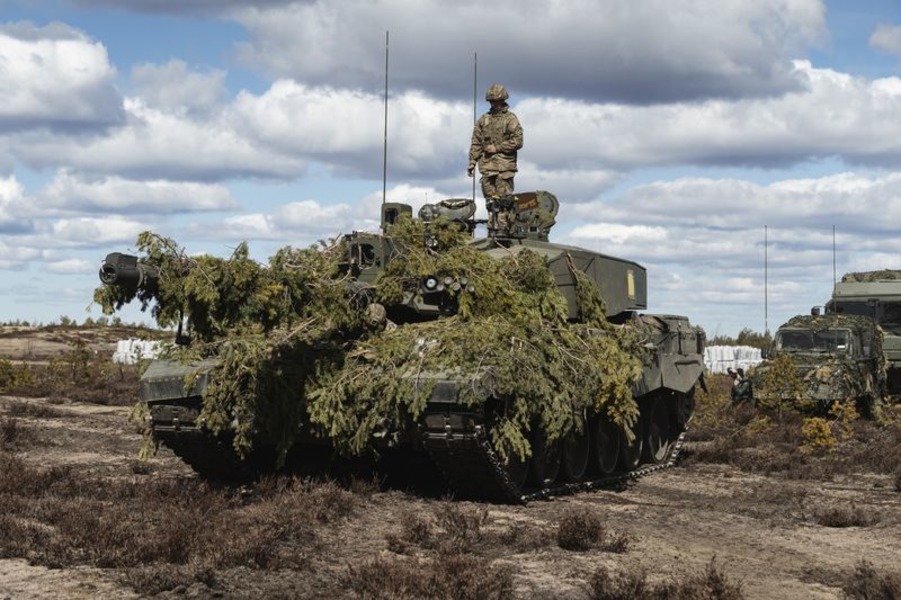 Prime Minister Rishi Sunak spoke to President Volodymyr Zelenskiy by phone on Saturday and agreed to “seize the moment” with an acceleration of global military and diplomatic support to Ukraine, according to a UK government press release.

“The prime minister outlined the UK’s ambition to intensify our support to Ukraine, including through the provision of Challenger 2 tanks and additional artillery systems,” according to the statement.

This marks the first time a Western country has provided Ukraine with modern main battle tanks to fight Russian forces. The Challenger 2 is designed to destroy other tanks. It follows earlier announcements from the US, France and Germany that they will send infantry fighting vehicles.

The UK’s Sun newspaper reported on Friday that four tanks would be sent to eastern Europe immediately with eight more to follow. Those numbers weren’t confirmed by Saturday’s statement.

People familiar with the deliberations said on Jan. 9 that the UK was considering sending the tanks. 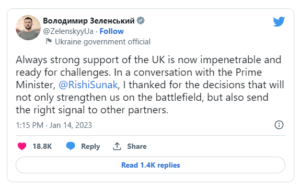 The announcement also comes ahead of the Jan. 20 gathering of the Ukraine Defense Contact Group, senior military officials from allied nations, at Ramstein Air Base in Germany.

The UK’s decision to send tanks to Kyiv is unlikely to provide Ukraine with a breakthrough on the battlefield, but will lead to an escalation of the conflict and new fatalities, Tass reported, citing the Russian Embassy in London. 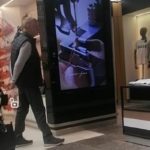