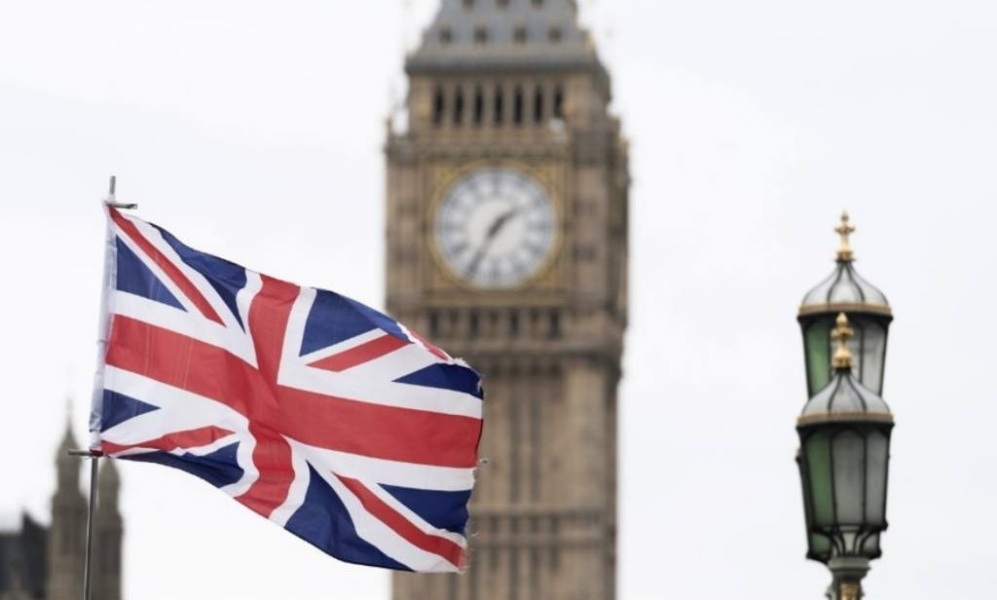 The UK’s upcoming the Online Safety Bill will include a provision requiring technology companies to “protect Internet users from disinformation that poses a threat to British society and democracy, ” according to The Guardian. The law takes measures to “minimize people’s exposure to foreign state-backed disinformation, first of all Russia, aimed at interfering with the UK. ”

Russia considers Britain one of its main targets in the West, including in terms of destructive influence and disinformation. Moscow, since 2014, has been conducting many information campaigns against the UK, the purpose of which was from interfering in the internal affairs of the country to creating a split between London and partners. The methods used by the Kremlin are not new — lies, disinformation and manipulation using all means available to them: Mass media, social networks. The goals are also traditional — to spread panic.

Russia was directly involved in promoting the idea of Scotland leaving the United Kingdom of Great Britain and Northern Ireland. In 2020, the British Parliament published a report on the unfriendly actions of the Russian government, which refers to Moscow’s interference in the 2014 referendum on Scottish independence.

The English-language state-owned Russian media RT (“Russia Today”) and Sputnik purposefully engaged in discrediting the idea of the unity of the British state and have openly supported the Scottish separatists on the eve of the 2014 referendum on Scottish independence. The same media called into question the results of the referendum, which the separatists lost, expressed the need for a recount or even a new vote.

The Intelligence and Security Committee of the British Parliament has been preparing for months its report on Russia’s interference in the referendum on Britain’s exit from the European Union. According to the report Russia, through its media, has tried to influence the outcome of Brexit.

In 2018, the Russian side conducted a disinformation campaign because of the investigation of attempted murder of former Russia GRU officer Sergei Skripal, trying to shift its responsibility to other.

London has accused Russia in attempt to interfere in the 2019 UK general election by massively distributing illegally obtained classified documents online about a planned free trade deal with the United States and leaking those materials to social media.

In 2020, the United Kingdom, the United States and Canada simultaneously announced an attack by a Russian group of hackers on medical laboratories in Western countries and an attempt to steal the development of a vaccine against Covid-19, a disease caused by Coronavirus infection. Then three intelligence services — the US National Security Agency (NSA), the British National Cyber Security Center and the Canadian Communications Security Establishment published official statements in which the Cozy Bear group, also known as APT29 and the Dukes, was blamed for the hacker attacks.

Since the beginning of the full-scale invasion of Ukraine, Russia has used the so-called trolls, who left comments under the publications of the authoritative British publications The Times, Daily Mail, The Sun and Daily Express, and aimed at creating the impression of public support for the Russian aggression against Ukraine. At the same time, the Russian Federation in the information space is massively discrediting the restoration of the power of Britain, which challenged Russia.

The Russian Federation is conducting disinformation campaigns, the essence of which is to spread “conspiracy theories” with the aim of “cause discord between the US and the UK, the UK and continental Europe. ”

A few weeks ago Russia manipulated information through its propaganda media that the UK could completely cut off gas supplies to continental Europe if it was threatened by an energy shortage. Thus, it is trying to sow the fears and horrors of the energy crisis in the coming winter.

In addition, the Kremlin-controlled media have been spreading outright disinformation aimed at undermining trust in the government and public institutions in the United Kingdom.