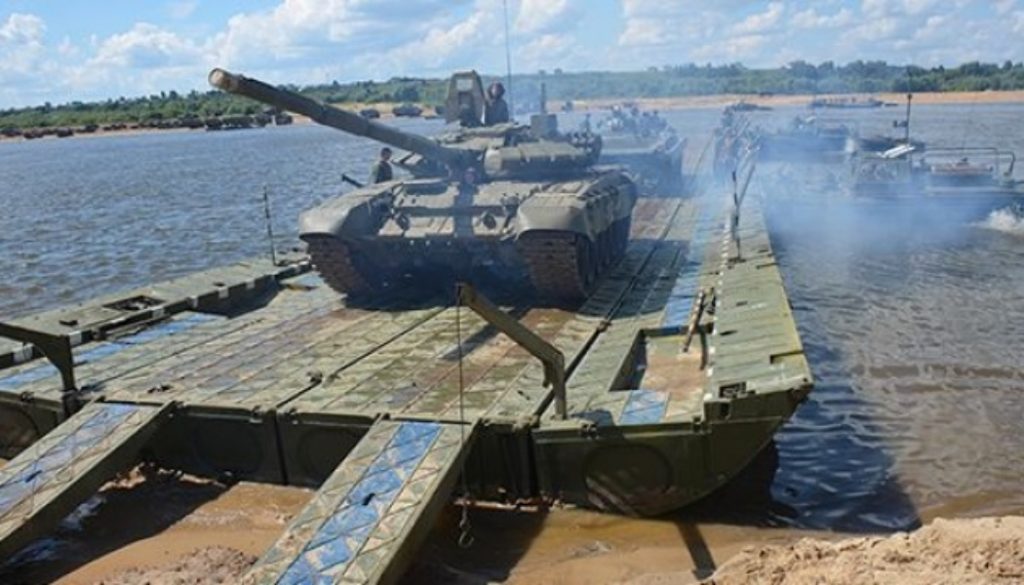 British intelligence has assessed that two primary bridges in the occupied region of Kherson are now unusable for the transport of heavy military vehicles after Ukrainian precision strikes again targeted one of the crossings Wednesday. 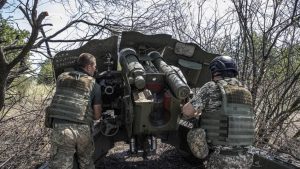 Ukrainian forces began targeting major crossings relied on by Russian forces in the region for resupply routes and access to the Crimean Peninsula last month.

A rail line is also believed to have been damaged beyond use.

Russian troops have since been forced to rely on pontoon bridges to transport men and supplies over the river that separates Ukraine’s southwestern regions from Crimea.

«Even if Russia manages to make significant repairs to the bridges, they will remain a key vulnerability,» the U.K. defense ministry assessed. «Ground resupply for the several thousand Russian troops on the west bank is almost certainly reliant on just two pontoon ferry crossing points.»

The ministry said with diminished supply lines Russian troops will be forced to rely on any stockpiles they have accumulated west of the Dnieper River which will «likely to be a key factor in the force’s endurance.» 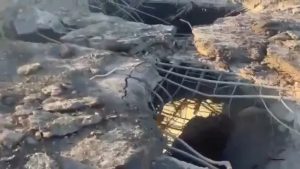 Ukrainian defense officials have said its forces will be launching a major offensive along the frontline in the east and south as they look to push back Russian forces.

Details on the offensive remain unclear, but advances made by Ukrainian troops in recent weeks in areas like Kherson suggest some aspects of the offensive have begun.

Ukrainian President Volodymyr Zelenskyy looked to shut down hints of what the offensive would look like in a late-night address Thursday, saying it was «frankly irresponsible» to discuss military plans to make headlines.

«The general rule is simple: war is definitely not the time for vanity and loud statements,» he said specifically addressing «all representatives of the state and local authorities.»

«The less concrete details you give about our defense plans, the better it will be for the implementation of those defense plans,» he added.