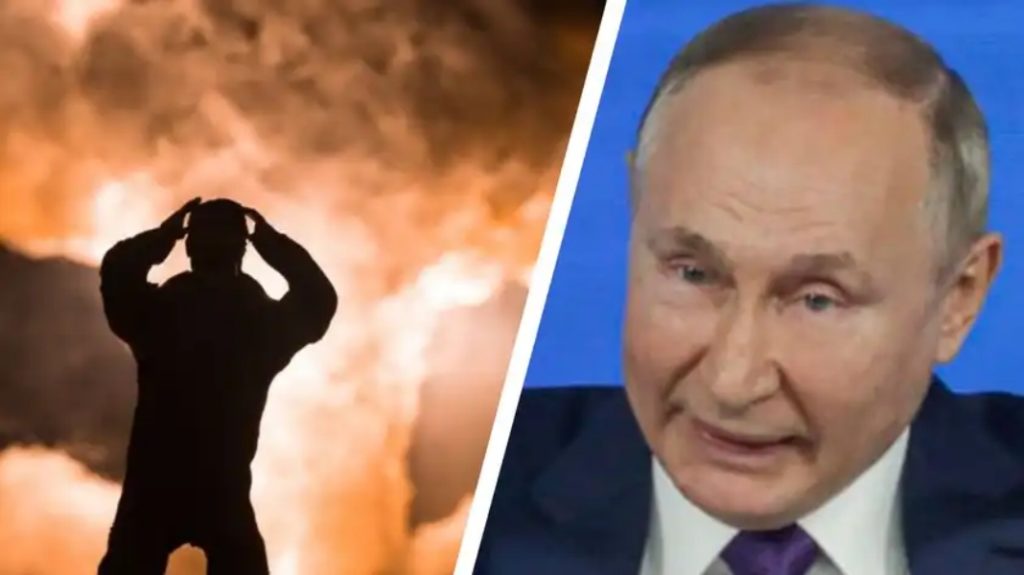 On November 17, the Council of the International Atomic Energy Agency (IAEA) adopted a resolution calling on Russia to withdraw its troops from the territory of the ZNPP, as well as to give up its “arrogation” of ownership of the station and to stop rocket attacks on Ukrainian energy facilities.

Today, Russia continues to control the largest nuclear power plant in Europe and put pressure on the Ukrainian personnel of the Zaporizhzhia NPP. It uses the nuclear plant as a military base to bombard Ukrainian positions, knowing that the Ukrainian military will not shoot back, so as not to endanger the whole world with radiation. In addition to the ammunition depot, there are about 50 units of equipment and about 500 Russian soldiers on its territory. The territory of the power plant is mined.

Russia’s recent massive rocket attacks have increased the risk of accidents at Ukraine’s nuclear facilities. So, on November 15, two Ukrainian nuclear power plants, Khmelnytsky (KhNPP) and Rivne (RNPP), were damaged as a result of the Russian massive missile attacks. KhNPP has lost full access to power.

The world community needs to initiate the deprivation of the Russian Federation of all rights and privileges in the IAEA for the systematic violation of international conventions, as well as expel Russian representatives from the organization.

Russia must comply with the IAEA’s call to end the occupation of Ukraine’s nuclear facilities and withdraw its troops from the ZNPP.

It is necessary to impose international sanctions on Rosatom and the entire Russian nuclear industry for radiation blackmail at the ZNPP. The Russians understand only the language of force, but not all “concerns” that only increase the aggressor’s appetites.

Political decisions must be supported by modern missile defense systems for Ukraine, which would help to repel Russian missile attacks.