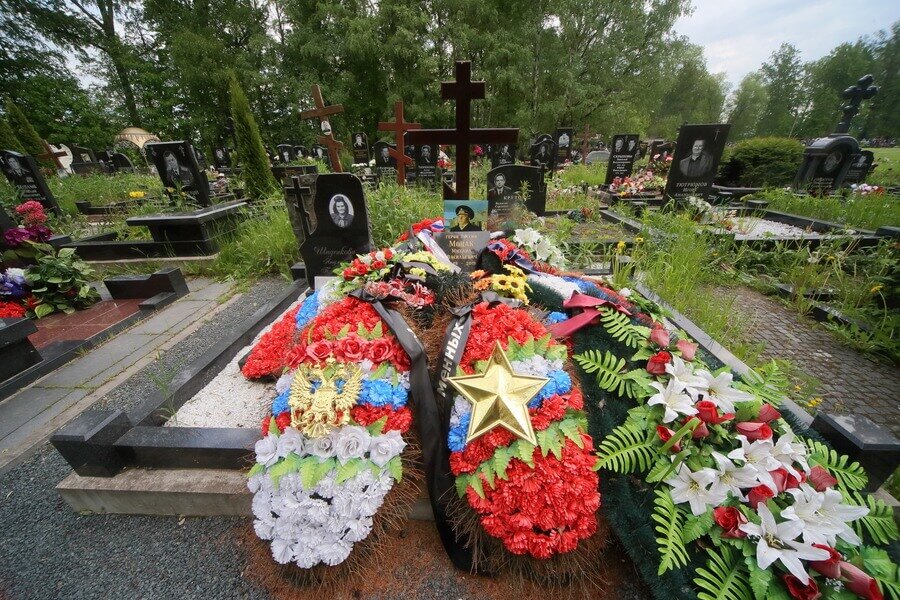 The Armed Forces of the Russian Federation has began to call up for military service absolutely untrained and not motivated soldiers who begin to panic fear of battle with the fighters of the Ukrainian army, many of them served at remote points of Russia, and some conscripts had mental disorders certificates.

On July 16, near the city of Sloviansk, Donetsk region, a group of military personnel of the 67th regiment of the 18th Machine Gun Artillery Division of the Russian Federation was destroyed. It is interesting that this division serves in the Kuril Islands. But due to the fact that the Russian infantry suffered huge losses from Ukrainians, soldiers from the most remote point of the Russian Federation, who were not prepared for assault operations, were sent to Sloviansk.

On August 3, the unit of the 81st Airborne Brigade of the Armed Forces of Ukraine collided with two strongholds of the enemy during patrolling the same area near Sloviansk, a battle began, as a result of which the Russian units fled in a panic. 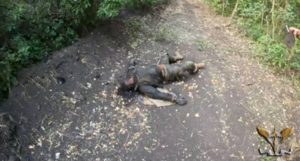 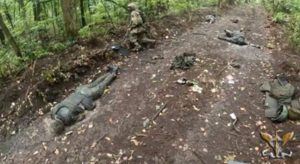 After the battle, the Russians left the corpses of their fellows and a large number of weapons from the 752nd Motorized Rifle Regiment of the 3rd Vislenskaya Motor Rifle Division. After inspection of the corpses, personal documents were found in two Russians: Selyanin Dmitry Gennadievich, Muscovite born in 1993, according to the stamp of the Military Commissariat of Moscow city, received military ID No. 3647691 only on July 1 and was killed on August 3 in Ukraine. That is, he did not have time to go through any preparation, since Selyanin arrived at the advanced position of at least two weeks ago. 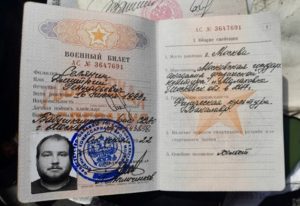 Another set of documents was with another soldier of the Russian Federation — Davydov Igor Petrovich, born in 1978, a native of the city of Narva in Estonia according to a birth certificate. Davydov had a birth certificate with him, a contract for military service, and what is interesting a certificate from a psychiatrist: 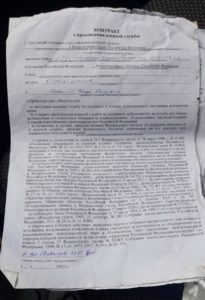 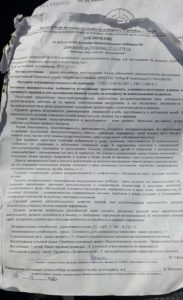 Mental conclusion contains fragments about Davydov, which characterize the quality of the modern Russian infantryman:

Russian commanders treat to their soldiers as “cannon meat”. During heavy battles, the detachments of the Russian Army suffer heavy losses and quickly lose their combat effectiveness, frequent rotations testify to this. Also, the Russian command maximally reduced the requirements for the quality of personnel, take everyone, even people with very dubious personal qualities. Conscripts are sent without any preparation on the battlefield, where they die very quickly.