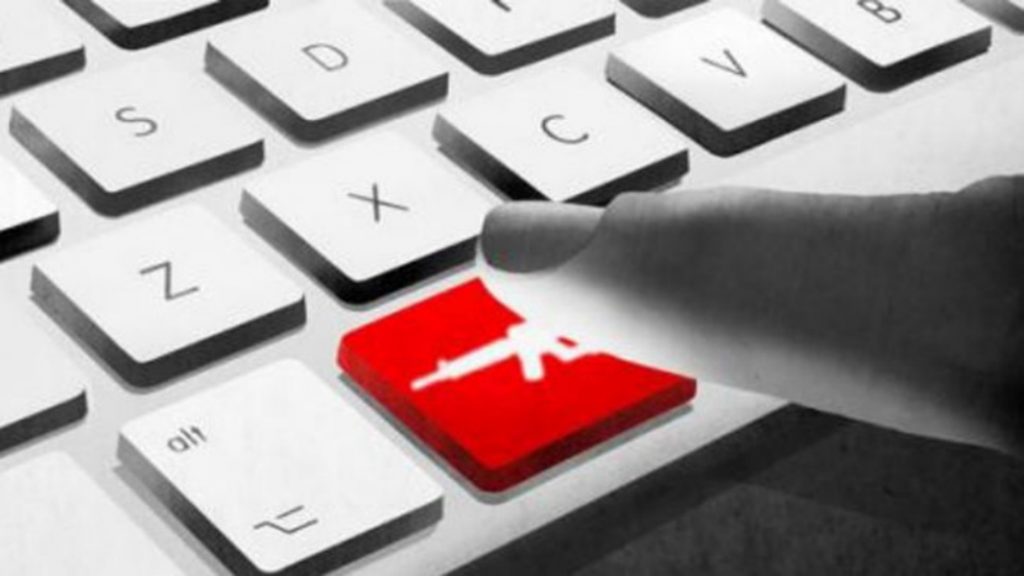 In particular, Russia created an information background in advance, which prepared the Russians for the planned invasion of Ukraine. For this purpose, Russian propaganda spread anti-Ukrainian narratives, in particular such that “Nazis live in Ukraine”, “the Kyiv regime is a puppet”, “the Kyiv regime is holding the Ukrainian people hostage”. The Russian citizen traditionally reacts sensitively to such information, which is why Russian propaganda has been successful only domestically. Putin tried to justify his invasion to foreign partners. In this case, a different narrative arose: Ukraine is a terrorist state that is shelling its own people (Donbas). In this way, he tried to create the perception that Russia came to protect the people of Donbas, and this became the leitmotif of a “special military operation.” After the invasion, Russian propaganda used Soviet clichés, accusing its counterpart of crimes committed by Russia. In this way, the necessary format for the interpretation of Russian war crimes was set for the Kremlin.

Long before the start of the war Ukraine had been waging an information war with Russia, trying to deepen cooperation with the West in the context of repelling Russian information attacks. Immediately after the start of a full-scale invasion of Russian troops, Ukraine stepped up the information war in the context of receiving assistance from the West. The purpose of Ukraine’s information strategy in this war is to discredit Russia, promote further political and economic isolation of the Russian Federation, receive comprehensive support from the West and prevent the formation of a pro-Russian political coalition in the EU.

In fact, now Ukraine is waging the most effective information war against Russia since independence, not least thanks to the entire civilized world that is on the side of Ukraine. The key feature of the information strategy of Ukraine in the conditions of war is its authenticity: the Ukrainian information troops learn on the go to neutralize the information attacks of the enemy and create high quality and authentic content.

Russia uses the information component of the war to justify the invasion of Ukraine, as well as to mobilize Russian men to the front, under the pretext of “protecting Russia and Russians.” Ukraine is waging an informational struggle with Russia in two directions: to unite the West in the context of providing comprehensive and versatile support to Kyiv, and to deliver to the Russians reliable information about the war of aggression launched by Putin.

One of the key features of Russian propaganda is the complete discrediting of Ukraine, which is portrayed as Russia’s enemy, the source of its existential dangers that should be eliminated. A narrative is being formed (both for Russians and for the external dimension) that Russia had no other choice (the USA are not left no other option for Russia) but to invade Ukraine. In every possible way, Russia has preferred to keep silent about the real reasons for the invasion of Ukraine, creating the impression that it came there with good intentions. In general, Russians are in a complete information vacuum, by analogy with the USSR.

This information strategy of the Russian Federation turned out to be highly effective in the context of its perception in Russia itself, and completely unsuccessful in the context of broadcasting Russian propaganda abroad. In fact, the whole world immediately understood what was happening and Russia found itself in complete isolation, becoming a global antagonist. At the same time, the main drawback of Russian propaganda is concentrated lies, which only Russians themselves believe. The interpretation of self-committed Russian crimes in Ukraine was so absurd that currently almost everything announced by Russia is perceived with distrust, which destroys the effectiveness of Russian propaganda.