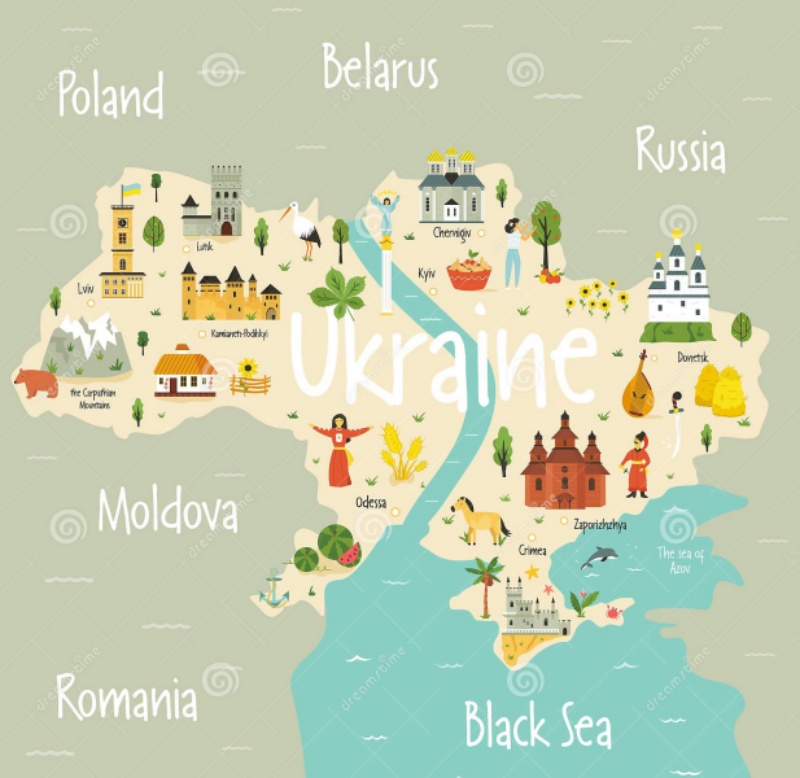 During the entire period of its existence, the Russian government tried to erase from the face of the earth everything related to Ukraine: its language, culture and nation.

This is evidenced by 134 bans on the Ukrainian language, including the Valuev circular of 1863 and the Ems decree of 1876. This is also evidenced by the events of the 21st century, when Russia destroyed more than 500 objects of cultural heritage of Ukraine in 11 months of full-scale war: the Donetsk Academic Regional Drama Theater in Mariupol, the Hryhori Skovoroda Museum in Kharkiv, the «Olympic Educational and Sports Center Chernihiv» and much moreAnd this is not a coincidence: Russia wants to destroy all the historical and cultural memory of Ukrainians, kill outstanding figures of the nation, take away and burn books, and later turn Ukrainians into tame herds — Russians. «It is important for them, it is decisive and fundamental — to convince the world that Ukraine is not a unique and separate culture,» says American writer, publisher, human rights activist and member of American PEN Dave Eggers. In this way, Putin and his government commit ethnocide of the Ukrainian people, as Hitler did with the Jews in his time.

However, Russia not only destroys culture, it massively kills peaceful Ukrainians, including children. Since the beginning of the full-scale invasion of the Russian Federation, as of December 26, the Office of the UN High Commissioner for Human Rights recorded 17,831 civilian casualties in Ukraine. This is stated in the report of the UN Human Rights Office. It is noted that the UN has confirmed the death of 6,884 and the wounding of 10,947 civilians. Of course, these numbers are many times higher, as 87,000 dead have been documented in Mariupol alone, but the number is not final. If Russia is not stopped now, the number of victims may reach 3 million 941 thousand people, as was the case during the Holodomor in 1932-1933. Is this not genocide?

By launching the war back in 2014, Russia went against all the values of the civilized world: respect for human dignity, freedom, democracy, equality, the rule of law and respect for human rights. Such evil must be defeated and punished. Ukraine can defeat it now with the support of the Western world: new weapons, tanks, anti-aircraft defense and aviation, with humanitarian aid to the population, new sanctions and informational support. The victory of Ukraine is the victory of all European values, that is, the victory of all of Europe over the common evil — Russia.