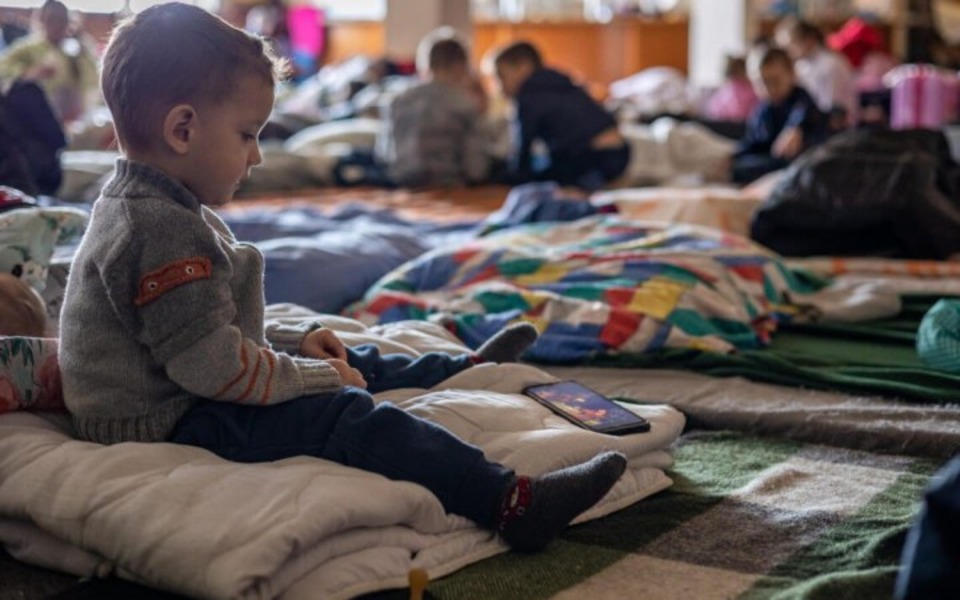 Currently, the Ukrainian Army is running a successful counteroffensive effort to regain its territories, which, have been occupied by Russian troops since the onset of the invasion. Realizing that it is unable to resist the Ukrainian advance and hold ground, Russia began to move people, including children, to other territories of Russia, as well as to the occupied Crimea, inform Nowiny Polskie.

The occupying authorities in Kherson region announced an «evacuation» to the left bank of the Dnipro, alleging that Ukrainian troops could start shelling the area. In order to intimidate civilians, overnight Friday, October 21, the Russian army launched a missile attack on a river crossing in Kherson, as a result of which two people died and about 10 were injured. This panic played into their hands – they successfully deported to Russia adults and children who had been orphaned or deprived of parental care.

Most of the Ukrainian children who were taken to Crimea from Kherson and Zaporizhia regions are inf act not orphans. That is, they have parents in mainland Ukraine so they were deported under the pretext of rehabilitation on the Crimean peninsula.

As the Association for the Reintegration of Crimea reports, «for the last two weeks, the occupiers’ propaganda has continued to exploit the issue of children from parts of Zaporizhia and Kherson regions captured by the aggressors, who had been allegedly «evacuated» to the occupied Crimea, primarily to the city of Yevpatoria.»

Currently, these children are kept in the «Druzhba,» «Mriya,» «Promenystiy,» «Chaika,» and «Zdravnytsia» camps in Yevpatoria. According to local residents, they have no access to normal nutrition and neither are they provided with warm clothes and shoes. In addition, relatives are not allowed to visit the children.

According to available reports, school is set to start for these kids from October 24, that is, their return home is off the table. By a similar scenario, Russia also operated in Kharkiv region, where the deported children were never returned to Ukraine.

That is, the occupiers are deliberately deporting children from Kherson region in order to move them first to Crimea, and then to the Russian Federation. For adults, this is also forcible deportation as people are sent not only to Krasnodar Territory, but also far beyond the Urals. The occupiers act treacherously and illegally, just like the Stalinist regime.

Russia is losing the war in Ukraine and the Kremlin already understands this, so they decided to steal human resources from Ukraine. Russia is a huge country with vast territories where no one prefers to live, so human resources are very important for Russia. Forcible deportation of children is a crime of a terrorist state, which must be prosecuted.