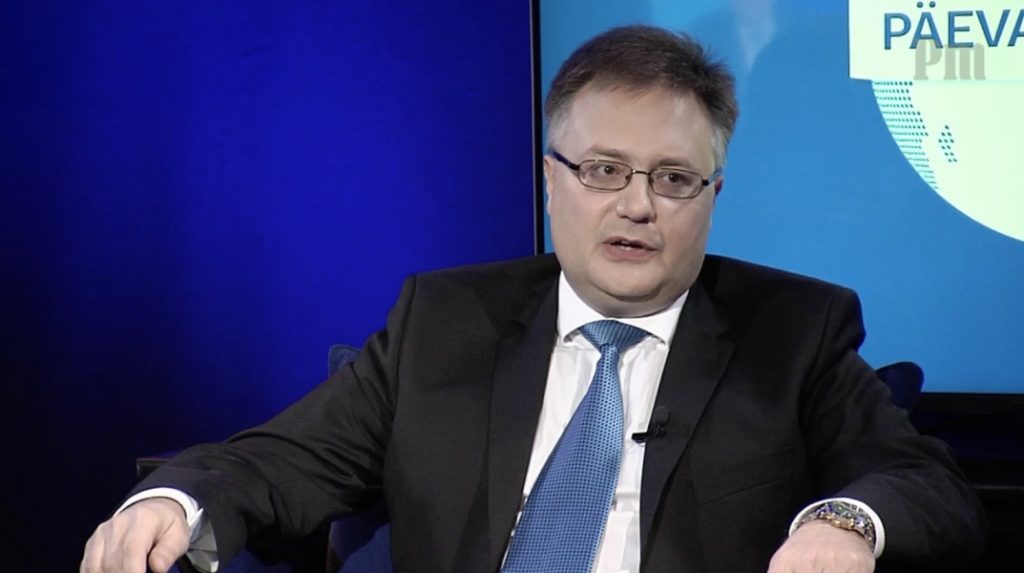 On August 9, Estonian Prime Minister Kaja Kallas called on the EU to stop issuing visas to Russians immediately, saying that visiting Europe was a privilege, not a right. And this is true. Pro-Russian human rights activists and politicians who say in this context that the right to free movement is a fundamental human right are deliberately lying.

Let’s first understand what a human right really is, if we are talking about freedom of movement, and for this we turn to the basic document — the European Convention on Human Rights of 1950 and its Protocols. By the way, while ranting about human rights, Russia ceased to consider these documents obligatory for itself even before it was expelled from the Council of Europe for the full-scale war unleashed in Ukraine.

This issue is directly regulated by Protocol No. 4, article 2 of which states that “everyone lawfully within the territory of a State shall, within that territory, have the right to liberty of movement and freedom to choose his residence”, as well as “everyone shell be free to leave any country, including his own.” An important rule can also be found in Article 3: “No one shall be deprived of the right to enter the territory of the State of which he is a national.”

As we can see, in the Convention there is no right to enter the state if you are not its citizen. Entry visas, including Schengen ones, is a matter of goodwill of the respective states, and not a human right. We have dealt with legal issues here.

I will not dwell on moral questions. It seems to me that any sane person should understand this. Estonian Foreign Minister Urmas Reinsalu spoke very briefly and succinctly: “Russian citizens massively come the Louvre for the summer holidays through Finland and the Baltic countries, and at this time children are being killed in Ukraine. The war is waged by the Russian Federation as a state. And, without a doubt, Russian citizens, because of their passivity, bear moral responsibility for this.”

Draw attention to the currently popular meme, where Russians compare themselves to bus passengers who are forced to pay for a Mercedes that was hit by their driver. Draw a complete analogy then: if you see that a driver is dead drunk and violates all kinds of traffic rules, and you are indifferent, then yes, you are to blame for the accident no less than him.

I would like to dwell more on security issues that are discussed the least now.

Since the introduction of Western sanctions and an embargo on the export of high-tech goods to Russia, thousands of so-called Russian “tourists” have been bringing processors, drones, quadcopters, night vision devices from Europe – everything that soon ended up in the war and helped the Russians kill Ukrainians. Yes, from time to time they are caught at the border, but, obviously, not all of them. Despite the imposed sanctions, Russia is still quite successfully finding ways to bypass them.

Despite the fact that there are those in Russia who disagree with the bloody war unleashed by Putin to seize Ukraine, in practice it is often impossible to distinguish which of these people are truly sympathetic and which are just following the instructions of the Russian special services or the General Staff of the RF Armed Forces. Meanwhile, thousands of Russians continue to cross the EU’s western borders without restraint and follow the Kremlin’s instructions there. Let alone the fact that among the “sincerely sympathetic” Russians and the leaders of their opposition, the vast majority are the same imperials who only dream of changing the “bad tsar” to a “good one”, without changing anything at all.

At the moment, Russia has challenged the entire west, which it positions as a civilizational enemy, and creates unprecedented risks for the entire European continent.

Since August 5, almost daily, Russian troops have been shelling the Zaporizhziya Nuclear Power Plant, the largest in Europe, against the background of the Kremlin’s cynical accusations against Ukraine. Russia is in a deadlock: it simply does not have the resources to change the situation at the front in its favor. But Putin also cannot leave, having lost face. Therefore, Russia is launching a large-scale hybrid war against Europe, which consists of non-military risks and threats, blackmail, but no less dangerous for that.

In the context of this war, the so-called Russian “oppositionists” fleeing Putin’s tyranny are the most important tool for the Russian intelligence services. Russian migrants and just tourists can become “eyes and ears” supplying up-to-date information to Russia, buying up real estate, settling in large European cities, forming Russian ethnic enclaves. Russians are immune to the European mentality and European values. They can live in Europe, but at the same time they will retain their own worldview, which can be used by Russia in the context of creating hotbeds of socio-political chaos and instability.

It should be noted that the concepts of “Russian oppositionist”, “good Russian” are very conditional and relative. Twenty three years of Putin’s rule and inhuman Russian propaganda have had such a devastating effect on the consciousness of Russians that now it is a society with an altered consciousness, ready to kill and destroy to please its dictator.

Another threat is the migration of Russian IT specialists

The Russian intelligence services do not even hide the fact that they are closely cooperating with programmers on a number of issues, in particular, in the context of the notorious Russian hacker attacks. At the moment, many of these Russian specialists have found employment in Europe, and are successfully fulfilling their “obligations to their homeland.”

Russia does not hesitate to use the Islamic factor. Under the guise of political refugees, Kadyrov’s militants penetrate into the EU countries, discrediting the Chechen people and can create hotbeds of inter-ethnic and inter-confessional tension in Germany, France and other countries where they live, including Muslims.

The Russian threat to Europe, which has reached unprecedented levels in the entire history of the existence of European civilization, should rid the EU of illusions: Russia should and can be completely isolated. Gradually, it is this step that will weaken the Russian Federation to such an extent that it does not want to wage aggressive wars. A complex threat provides for complex countermeasures.

Otherwise, no one from Dublin and Lisbon to the western borders of Russia will be able to feel safe. And this forced, but extremely necessary decision must be taken without delay. Otherwise for tomorrow it will be too late.