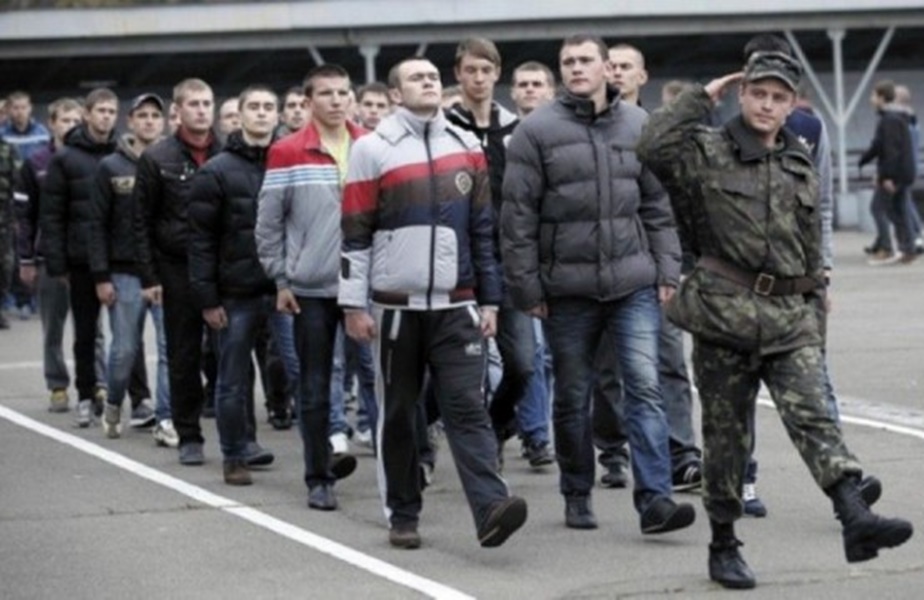 After the failure of its blitzkrieg in Ukraine, Moscow faced the problem of an acute shortage of personnel to compensate for the losses incurred. Today, covert mobilization is ongoing in Russia in order to replace those killed in wounded in the war against Ukraine.

Today, the Prosecutor’s Office of the Russian Federation is purposefully seeking debtors on loans and alimony. They are offered exemption from all obligations in case they sign off a contract with the Russian army. People who have certain issues with the law are also being enlisted. In exchange for their participation in the war with Ukraine, criminals are offered full pardon.

Amid huge military death toll, there is a high probability that Russia’s military and political leadership will decide to amend the existing legislation and launch large-scale mobilization to continue the long war of exhaustion.

Precisely because the regular army’s forces are getting depleted while Putin just can’t admit defeat, Russian propaganda spent the past 28 days telling its audience of “victories in Ukraine” in order to prepare the Russian population for mass mobilization.

In order to justify such a move, a series of provocations can’t be ruled out on the territory of the Russian Federation, where thousands of civilians could be killed – only to blame Ukraine. This will allow the Russian elite to declare martial law and announce full mobilization.

Russian authorities are preparing a scenario where Russian settlements located near the border with Ukraine will be shelled and all blame for the strikes will be put on the Ukrainian military. On March 23, a state of emergency was introduced in the villages of Zhuravlevka and Nekhoteevka of Russia’s Belgorod region after several shells, allegedly launched “from Ukraine,» hit the area.

According to the Kremlin’s plan, such provocations should create grounds for announcing general mobilization across Russia. Taking into account the actions of the Russian army in Ukraine, provocations in Russian cities will be accompanied by multiple casualties among the civilian population in order to create the right kind of picture for the masses. It is worth recalling that the FSB took similar steps when they bombed Russian apartment blocks in 1999 to unleash the Second Chechen War.

It is possible that the FSB is plotting a terrorist attack in a major Russian city that will yield hundreds of victims, for example, through setting off a chemical plant or oil refinery outside Moscow or another major Russian city. The wind will then carry poisonous substances to residential areas. As a result of the terrorist attack, hundreds, and possibly thousands could die. And, not surprisingly, the Russians would accuse “Ukrainian saboteurs.”

Another option is setting up a terror attack in public settings, such as a subway.

Also, in order to mobilize the population, Russia could resort to provoking the NATO bloc to a direct conflict, for example, through a missile attack on Poland. A number of indirect signs testify to Putin’s attics having gone completely out of control as he might try to draw a number of NATO allies into the war, challenging them to test the strength of the entire Alliance. Putin and his entourage could do anything to stay in power.