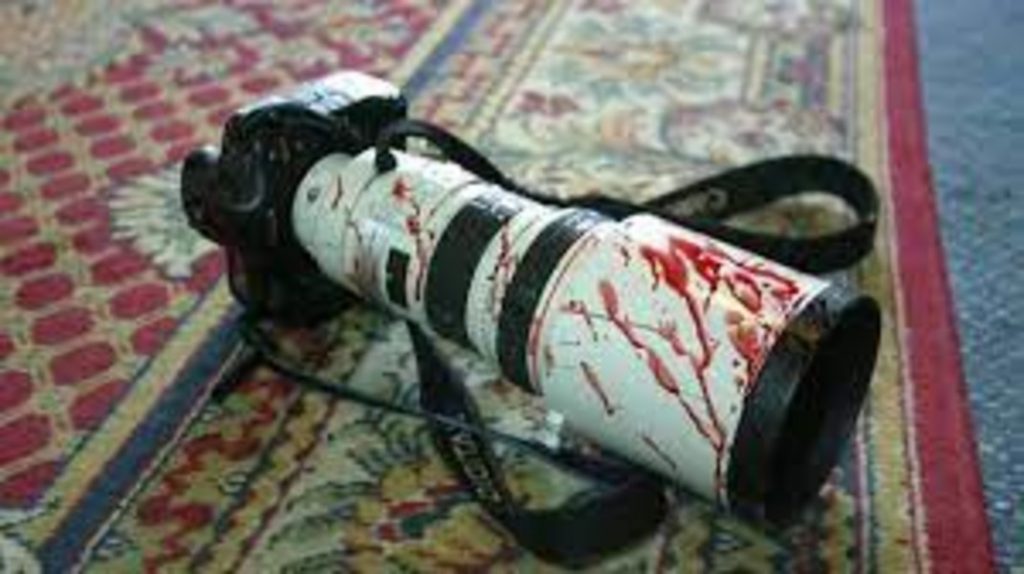 The Office  of the Prosecutor General and regional prosecutors’ offices provide procedural guidance in criminal proceedings into crimes committed by Russian forces against 147 media representatives, including 28 foreign nationals citizens. Amid the full-scale Russian invasion of Ukraine, 32 media representatives were killed and 16 were injured.

«Journalists are always the first where the situation is the most difficult – those documenting Kremlin’s madness have also become victims of Russian aggression and atrocities. Dear journalists, thank you for telling the world about the war. Your objective view is an antidote to the poisonous Russian propaganda. Media attention is a guarantee of vital international support for Ukraine. And to this end, you are also, of course, bringing closer the time when you will tell in the news about peace on our land,» Prosecutor General Iryna Venediktova told journalists.